MADRID (Reuters) – Spanish authorities are planning to keep borders closed to most travellers from abroad until July, two foreign ministry sources said on Wednesday, in a move to try and avoid a second wave of contagion from the coronavirus. 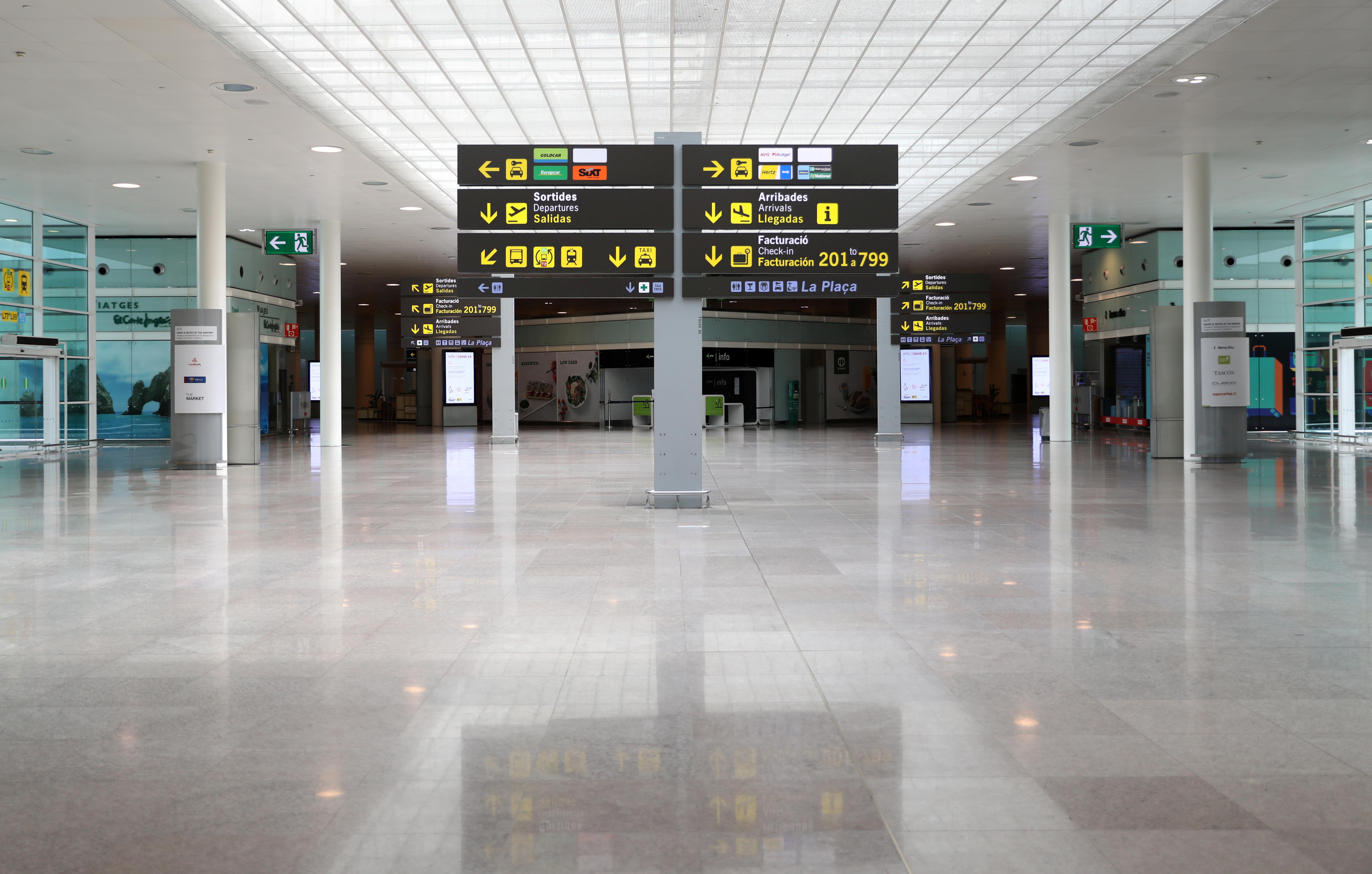 Land borders with France and Portugal have been closed since a state of emergency was declared in mid-March to fight the pandemic, pushing the economy to a near stand-still and hitting its tourism sector hard.

Spain has started easing the lockdown for its residents as the pandemic gets under control. But it also imposed a two-week quarantine for foreign travellers and practically shut the border to air and maritime travel to avoid importing new cases from other countries.

The quarantine measure is due to expire on May 24 when the state of emergency lapses, but both can be extended. In any case, restrictions on travel are likely to remain in place for much longer than May 24, no matter how crucial tourism is for the Spanish economy, the sources told Reuters.

“When we reach the new normal we can start opening borders with Schengen countries, we are talking about opening to these countries in early July,” one of the sources said.

The second source confirmed the government did not expect to open borders before July.

To prevent triggering a new wave of infections being imported by travellers from abroad, the government is studying ways of controlling who can enter the country.

“The two models proposed are either sanitary corridors or medical-testing requirements,” the first source said. “This is the debate we are holding with other European countries.”

Part of the holiday season could still be saved by tourists from Schengen countries, the source added.

Spain’s tourism industry draws some 80 million annual visitors and accounts for around 12% of gross domestic product in the world’s second most visited country.

Hoteliers in places such as the Balearic Islands have been lobbying the government to set up special travel corridors for tourists from Germany or other countries where many of their visitors come from.

The European Commission will on Wednesday set out guidelines to reopen tourism within the European Union’s borders, suggesting air passengers wear masks, in efforts to salvage the ravaged tourism sector for the lucrative summer season.