MADRID (Reuters) – Spain’s death toll from coronavirus rose at a slower pace on Saturday but surpassed 20,000 fatalities as the government mulled whether to ask parliament for a third extension of the confinement imposed in one of the world’s hardest hit countries. 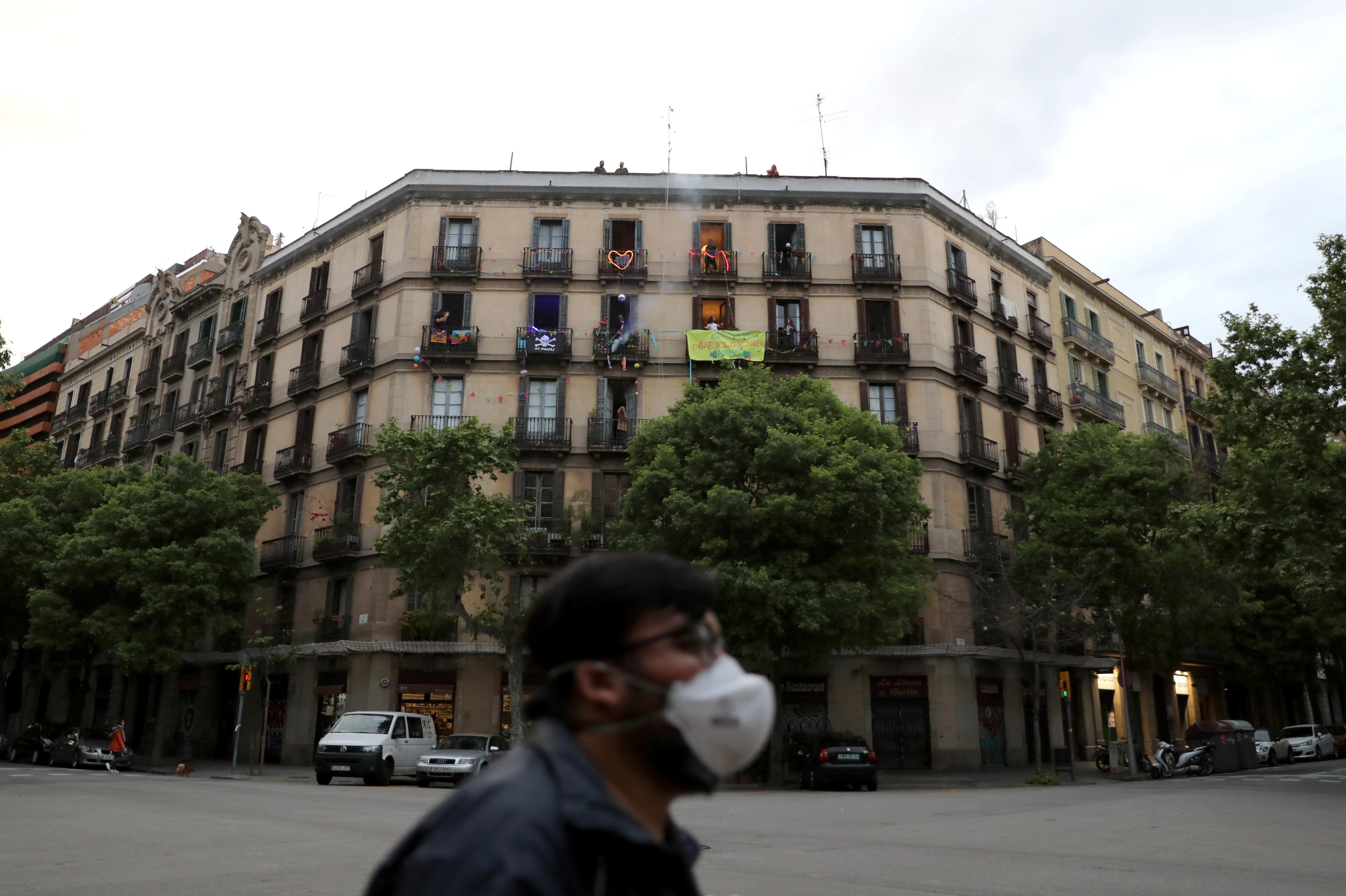 “The data of hospitalised, deceased and ICU admissions have maintained a downward trend the past few days,” said health emergency chief Fernando Simon at a press briefing, adding that he hoped to see a steeper decrease soon.

Simon said he expected a significant rise in registered coronavirus cases as the number of quick tests conducted has doubled in the past three weeks, but stressed that the tests have shown a lower infection rate among citizens.

Spain has begun to ease a strict lockdown imposed on March 14 and this week opened up some sectors of the economy, including manufacturing. But most people are still confined to their houses except for essential outings like shopping for food and not even children are allowed out for exercise.

Parliament approved on April 9 a 15-day extension of a state of emergency that brought in the lockdown measures. Socialist Prime Minister Pedro Sanchez said then he was certain he would have to ask again for another extension, which would go into May.

That request appears likely, Spanish public TVE channel reported on Saturday, saying that lawmakers could vote on it next Wednesday.

The technical panel that advises Sanchez is in favour of extending the confinement measures, Simon said. But he added they could be progressively eased if it was assessed that the health system could handle a potential second wave of infection.

“We are very close to the de-escalation,” he said, without elaborating.

Madrid’s mayor Jose Luis Martinez-Almeida told radio station Onda Cero that it was possible that large events and gatherings would be banned in Spain until the autumn.

Spain’s labour minister Yolanda Diaz said on Friday her department was planning a two-phased economic resumption, the first for productive sectors up to the summer and a second for tourism and leisure which would last until the end of the year.

But any final decision would depend on health authorities, her office said in a statement.