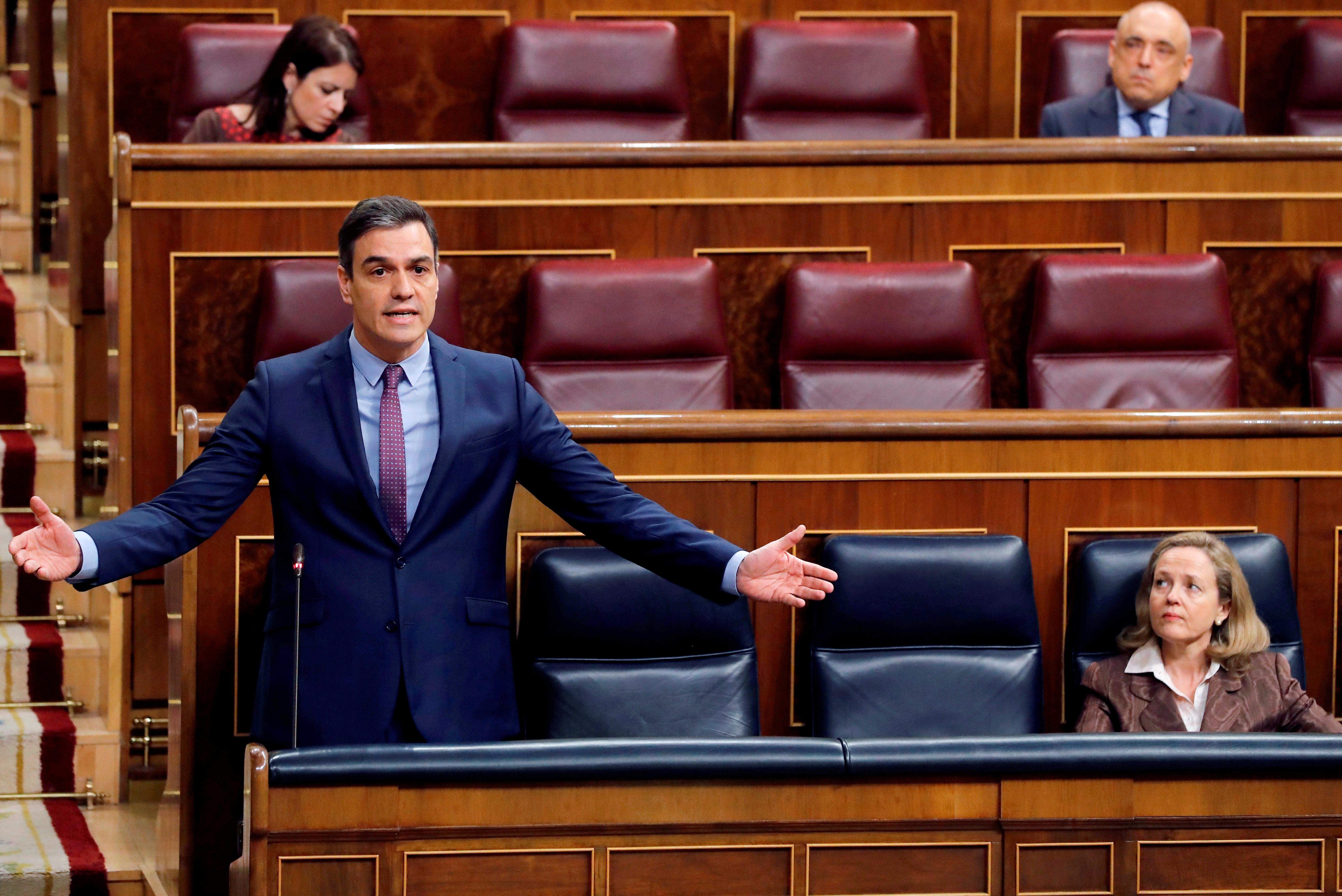 Officials hope that more testing will give a better indication of the areas where lockdowns can be eased further.

“Spain is already one of the countries making the most daily tests. More than 20,000, and we are increasing the number,” Sanchez told a near-empty parliament.

Spain’s daily number of deaths from the coronavirus fell on Wednesday to 523 from 567, the health ministry said – well below a peak of 950 reached on April 2.

The International Monetary Fund has said Spain’s economy is likely to suffer a very heavy impact from the pandemic, and the government is keen to reactivate whatever businesses it can as soon as possible.

On Monday and Tuesday, sectors including construction and manufacturing were allowed to reopen but, with most people still confined to their homes, shops, bars and public spaces will stay closed until at least April 26.

For the lockdown to be eased more broadly, officials say testing for the virus has to be expanded enough to include people who have mild or no symptoms, to track the spread in more detail.

The government also said last week it would carry out mass antibody tests on the blood of 60,000 randomly chosen people over three weeks, to begin identifying those who might in theory now be immune after exposure to the virus.

However, health and virology experts are not yet certain about the quality of such tests, or how much immunity such antibodies might provide.

Spain remains one of the world’s worst-affected countries, with only the United States and Italy recording higher cumulative death tolls than the 18,579 reported on Wednesday.

The official tally of cases rose by just over 5,000 to 177,633, although Fernando Simon, the national emergency coordinator, said the expansion of testing had meant more mild or asymptomatic cases were being recorded.

The World Health Organization said on Wednesday that countries should wait at least two weeks before evaluating the impact of loosening their lockdowns and deciding whether to go further.

But Spain, having suffered a heavy blow to growth and employment during the euro zone debt crisis, is under acute pressure to restart its economy.

The IMF said Spain’s economy was likely to shrink 8% this year, because of the collapse in tourism and its high proportion of small and medium-sized businesses, with the debt-to-GDP ratio expected to hit 113% – its highest level in over a century.

It said unemployment, already the highest in the European Union, would jump to nearly 21% from 14% last year.