ZURICH (Reuters) – Switzerland said on Thursday it would let hairdressers, beauty salons and some other businesses reopen from April 27 to start a gradual relaxation of restrictions following a slowdown in new coronavirus infections. 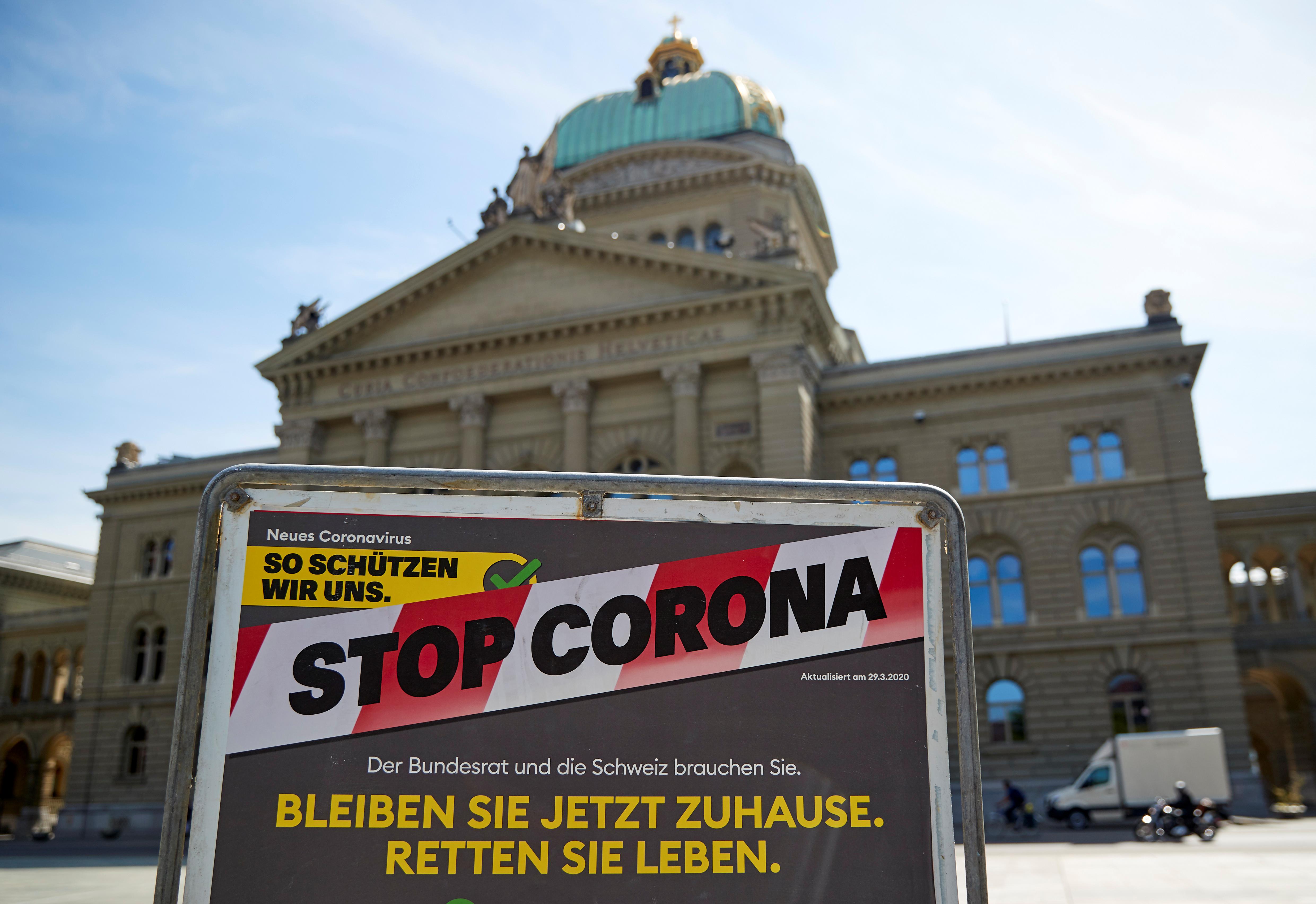 But neighbouring Austria and Germany have begun their own tentative steps out of their shutdowns. Business groups have also been pressing the Swiss government to east restrictions to lessen the blow on the economy.

Hospitals will be allowed to perform all procedures, even elective surgeries from April 27, and hairdressers, massage parlours and beauty salons will allowed to reopen, the government said in a statement.

Most shops, schools and food markets will follow suit from May 11, it added. Currently, only grocery stores, chemists and other “essential” businesses are open.

In a third stage, it said it would reopen vocational schools and universities from June 8. One stage would only move onto the next if there was no significant increase in COVID-19 cases, the government said.

“The spread of the coronavirus was slowed, and our hospitals are not stretched to the limit,” Swiss President Simonetta Sommaruga told a news conference.

“We want to make sure there isn’t a resurgence in infections, and we don’t want to endanger the gains we’ve made. That’s why we ask people to stick to our social distancing and hygiene measures.”

Switzerland, which imposed its restrictions last month, has reported 26,732 infections and 1,017 deaths as of Thursday.

But the rate of infections has slowed in recent days, after peaking at the end of March with nearly 1,500 new cases per day. The figure has slowed to around 200 daily.

Swiss business groups welcomed the easing, although some said they would have liked the government to have gone further.

“With today’s decision, many companies and employees finally have a renewed vision of what’s ahead,” said Monika Ruehl, the CEO of business lobby economiesuisse. “However, we regret that the way out of the crisis outlined today will take such a long time.”

One scenario set out by government economists has shown the economy shrinking by 10% this year, which would be the deepest recession on record.

Emergency loans have been extended to companies and the scheme which covers most of the wages of furloughed workers has been extended.

“We have proven during the last weeks and days that together we are strong, despite these very difficult times,” said Economic Affairs Minister Guy Parmelin said. “From today, we’re planning a new future. Let’s help each other, let’s stay innovative, because together, we’ll find solutions.”