TAIPEI (Reuters) – Taiwan’s health minister rejected on Friday China’s main condition for the island to be able to take part in the World Health Organization – acceptance that it is part of China – before a WHO meeting being held during the coronavirus pandemic. 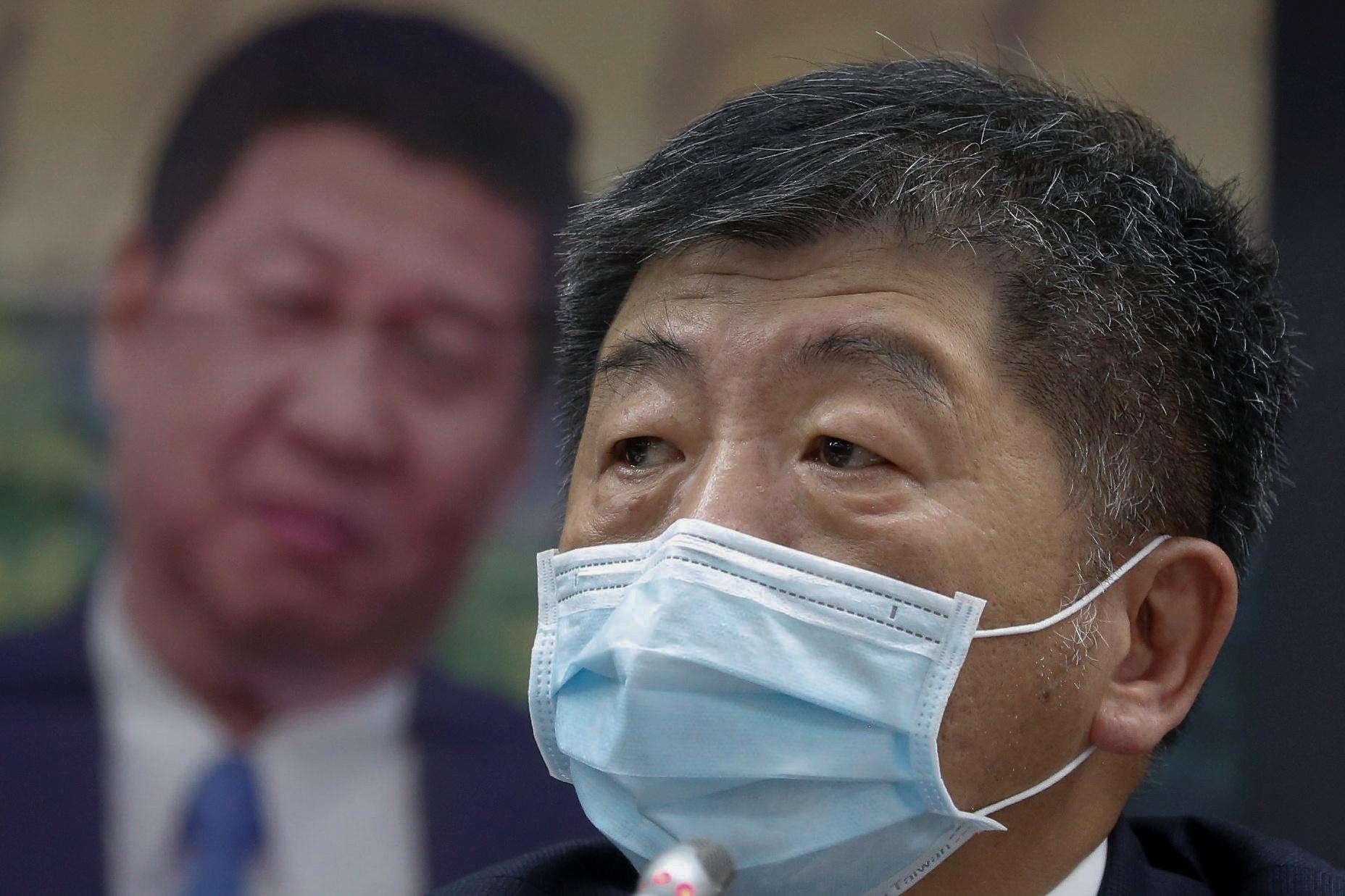 Non-WHO member Taiwan has lobbied to take part as an observer in next week’s virtual meeting of the World Health Assembly (WHA), the WHO’s decision-making body.

This has raised objections from Beijing, which considers Taiwan one of its provinces.

Taiwan says the coronavirus pandemic has made it more urgent than ever for it to have proper access to the WHO.

China says Taiwan can participate only under the “one China” principle, involving acceptance that it is a part of China.

China’s Foreign Ministry said on Thursday Taiwan’s ruling Democratic Progressive Party refused to do this, so the political foundation for Taiwan’s WHO participation had “ceased to exist”.

At a news conference in Taipei, Health Minister Chen Shih-chung rejected China’s condition, saying: “I have no way to accept something which does not exist.”

He said Taiwan would not give up efforts to take part in the WHA although it has not received an invitation.

The issue has taken on broader diplomatic significance because of strong support from the United States and Japan in particular for Taiwan to attend the WHA.

China says it has the right to represent Taiwan on the international stage. Taiwan says only its democratically elected government can speak for the island’s 23 million people.

In Geneva, where the WHO is based, the U.S. mission said in a statement that Taiwan’s successful response to the coronavirus would benefit the rest of the world, and that China “would rather that success not be shared, no doubt to avoid uncomfortable comparisons.”

Taiwan attended the WHA as an observer from 2009-2016 but China blocked further participation after the election of Taiwan President Tsai Ing-wen, who China views as a separatist, an accusation she rejects.

The WHO says it has no mandate to invite Taiwan to the WHA and that only member states can decide.