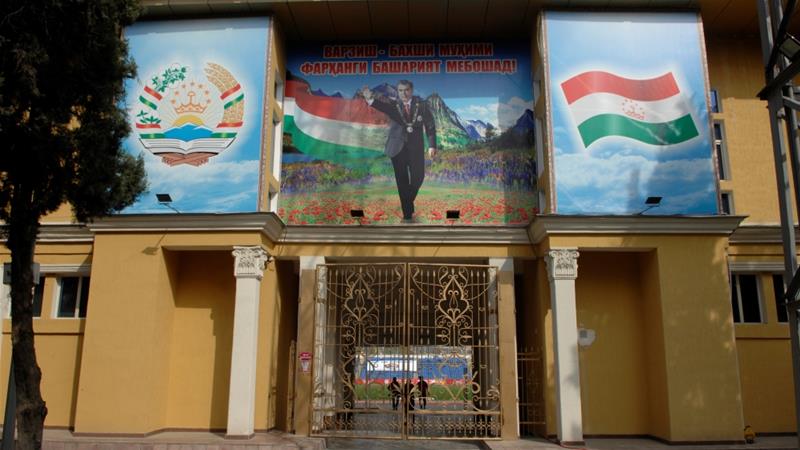 Tajikistan has declared its first 15 coronavirus cases on Thursday, after weeks of claiming to be virus-free despite sharing borders with China and other countries with infections.

Five people tested positive for the COVID-19 disease in the capital, Dushanbe, and a further 10 in the northern region of Sughd, the state information agency Khovar said, citing the government’s coronavirus response body.

The coronavirus response group “officially confirmed the existence of COVID-19 infections in the Republic of Tajikistan,”, Khovar reported, saying it was now compulsory for citizens to wear masks.

Tajikistan closed its borders last month and took some steps to curb large social gatherings, but has generally been less stringent about social distancing in the absence of confirmed cases.

Almost 11,000 people have been quarantined over the last three months and 8,438 have already been discharged, the government said in a statement on Thursday.

Tajikistan has taken a stop-start approach to enforcing precautions against the spread of the infection.

Mosques across the majority-Muslim country were shut down in March, later allowed to reopen, and then again closed earlier this month.

Tajikistan was also one of the few countries where professional football was still being played up until the weekend, when the local federation suspended the season until at least May 10.

The country, which borders China, began placing returning nationals and arriving foreigners under quarantine from the beginning of February.

The death of a high-ranking prosecutor from respiratory complications this month sparked speculation over the spread of the disease.

But the health ministry said the official had died from swine flu.

Tajikistan’s confirmation of coronavirus cases leaves isolated Turkmenistan as the only officially coronavirus-free country in the former Soviet bloc.