Negotiations are part of US-Taliban peace deal signed in February in the Qatari capital to end the 19-year conflict. 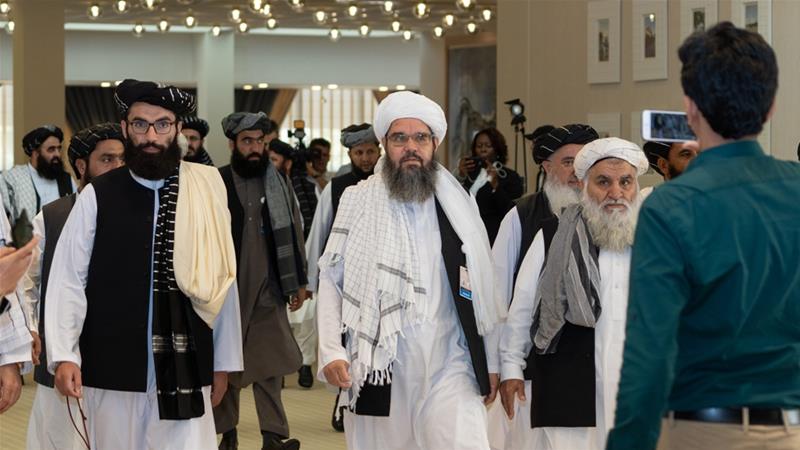 A Taliban delegation has returned to Qatar, paving the way for the start of peace talks with the Afghan government that are expected to take place in the Gulf state.

The delegation’s arrival early on Saturday was announced by Taliban officials, who were speaking on condition of anonymity because they were not authorised to speak to the media.

The negotiations are part of a peace deal the United States signed with the Taliban in February in Doha.

Washington has ramped up pressure on Afghans on both sides of the conflict to get started with their negotiations to decide what a post-war Afghanistan might look like.

The US National Security Advisor Robert O’Brien held a telephone call with Afghan President Ashraf Ghani last week. The US officials have also pressed neighbouring Pakistan to get the Taliban to the table.

Relentless delays over the exchange of prisoners – 5,000 held by the Afghan government and 1,000 by the Taliban – have hindered efforts to get intra-Afghan talks started.

In late August, a delegation led by the Taliban’s political office head and the chief negotiator of the February deal with the US, Mullah Abdul Ghani Baradar, visited Pakistan.

While little was revealed about the details of his meetings with Pakistani officials, it is believed he was pressed to get started with intra-Afghan talks.

With many of the Taliban leadership council living in Pakistan, Islamabad has been pressed by Washington to use its influence to push negotiations forward.

Pakistani Prime Minister Imran Khan has repeatedly said he wants peace talks started and a military solution for Afghanistan is an impossibility.

Pakistani officials reportedly met a second time with Baradar on Friday before his return to Doha, again pressing for a swift start to Afghan peace talks.

US and Afghan officials have said they want to see a reduction in violence in the conflict going into talks with the Taliban, but the group maintains that a ceasefire would only be on the agenda once talks begin.

Washington’s February agreement with the Taliban was reached to allow the exit of US troops after nearly 20 years at war in keeping with a promise President Donald Trump made during the 2016 US election campaign.

The withdrawal, which has already begun, is not dependent on the success of the Afghan negotiations but rather on commitments made by the Taliban to fight armed groups and ensure Afghanistan cannot be used to attack the US or its allies. 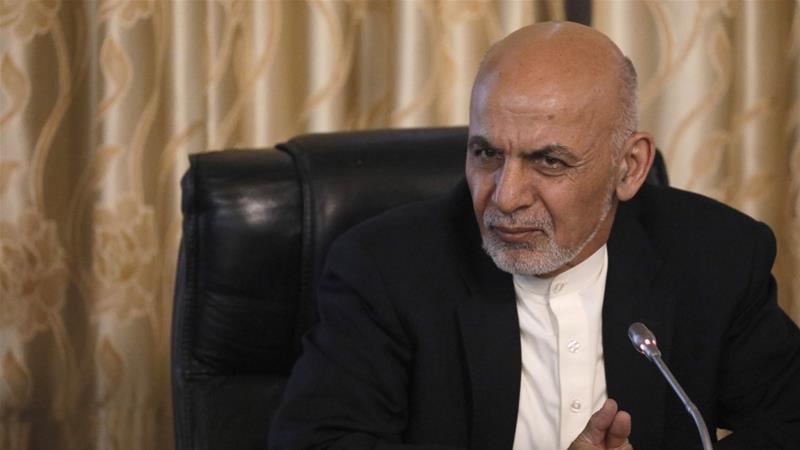 Will there ever be direct talks between Afghan gov’t and Taliban?