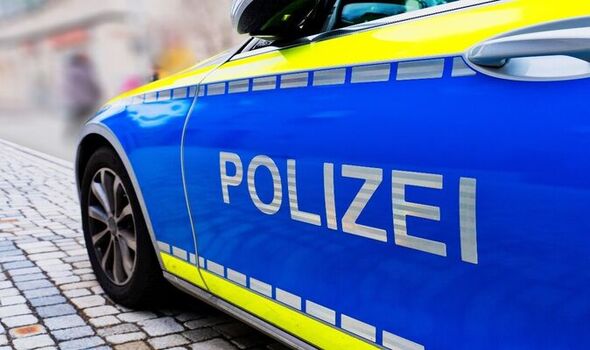 A teenager has been killed in a knife attack whilst on her way to school in Germany. Police in the southwestern city of Ulm have arrested a 27-year-old after a 14-year-old girl was killed and another girl, aged 13, was seriously injured by a knifeman on their way to school at around 7.30am in the town of Illerkirchberg. The 14-year-old was rushed to hospital after she was resuscitated following the attack. Despite doctors’ best efforts, the teenager died in the hospital.

Police confirmed the second girl remained in hospital overnight with serious but not life-threatening injuries.

The 27-year-old man, of Eritrean origin, was arrested in a reguee shelter near the scene of the attack with injuries, and a knife police suspect was used in the attack.

He remains under police guard in hospital, where he is being treated for his injury.

Two other men have also been detained.

Police spokesman, Wolfgang Jürgens said the motive surrounding the attack “is completely unclear so far” but police are trying to figure out whether the suspect and the two teenagers knew each other.

Germany’s interior minister, Nancy Faeser, said that the “terrible news” had shaken her.

“I mourn the girl who was killed and sincerely hope that the injured girl will recover . . . The police are investigating,” she wrote on Twitter.

Mayor of Illerkirchberg Markus Häussler said the town is “shocked”.

He added: “We are all devastated and grieve with the family.”