For comparison, Tesla shares were worth around $430 at the start of January this year.

Tesla is even further ahead of other competing automakers. Ford [NYSE:F], for instance, is valued at $23.7 billion.

And General Motors [NYSE:GM], which owns US firms Chevrolet, GMC, Cadillac and others, is valued at $35.7 billion. 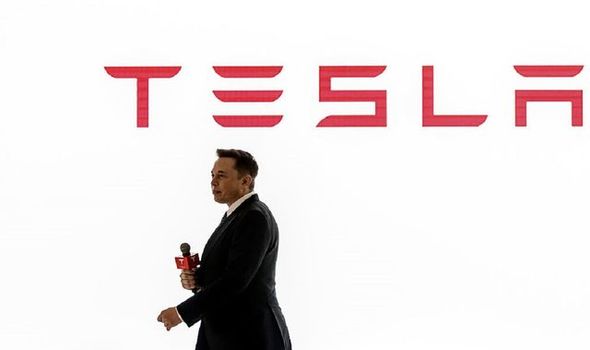 Indeed, Musk’s firm has, along with electric cars in general, shed itself of a reputation for being a niche and established itself as a real and strong competitor to gasoline- or diesel-powered vehicles.

But Tesla’s road to the present has not been a smooth one. It wasn’t until 2019 that the carmaker actually began turning reliable profits.

Prior to that, the firm has delivered several years of losses. 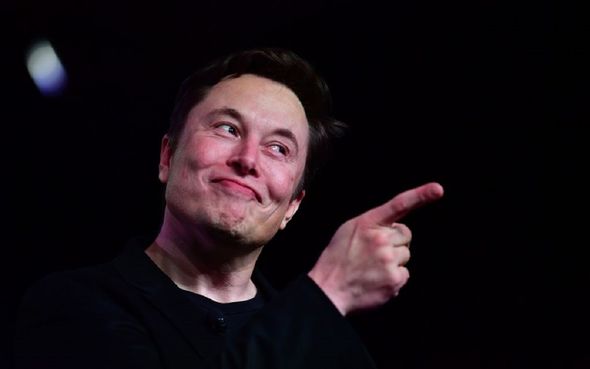 The carmaker’s rise in 2020 is even more surprising given the global economic downturn as a result of the Covid-19 pandemic.

Telsa’s CEO Musk has said that the firm would deliver 500,000 vehicles this year, Reuters reports, and despite the current situation that goal has not so far been changed.

The company is due to release its second-quarter delivery figures this week.

Musk, who is usually vocal regarding developments within his companies, has not yet publicly commented on Twitter regarding the news of Tesla’s value. 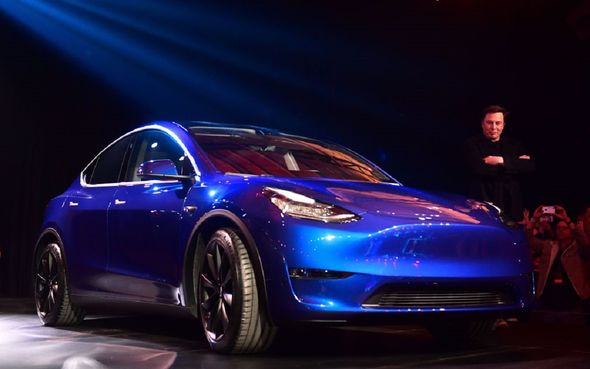 However, Musk did send out an email to the firm’s tens of thousands of employees yesterday.

According to CNBC, which obtained a copy, the email read in its entirety: “Just amazing how well you executed, especially in such difficult times. I am so proud to work with you!”

In previous emails sent to employees across the firm, which were also leaked to the press, Musk has encouraged staff to keep working on “ramping up” production of the company’s ‘Model Y’ – the company’s electric answer to the mid-sized SUV market.

The Model Y is the newest addition to Tesla’s ‘Model’ family, with current cars including Models S, X, and 3. 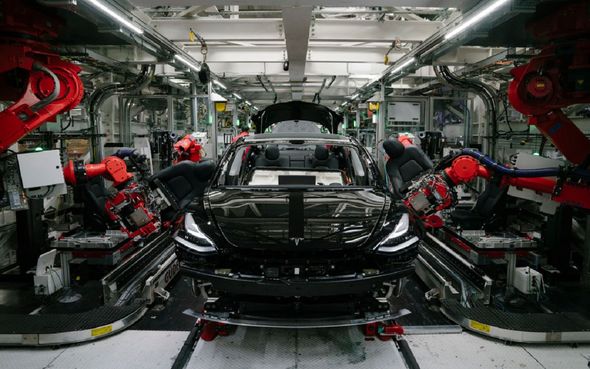 It’s thought that the event will reveal significant advances in Tesla’s battery technology, and will also coincide with a shareholder meeting and a tour of the firm’s battery cell production technology.

Musk tweeted that a “tentative date” for the event has been set for September 15.

The ‘battery day’ was initially due to be held on July 7, but had to be delayed due to Covid-19 measures, the CEO added.