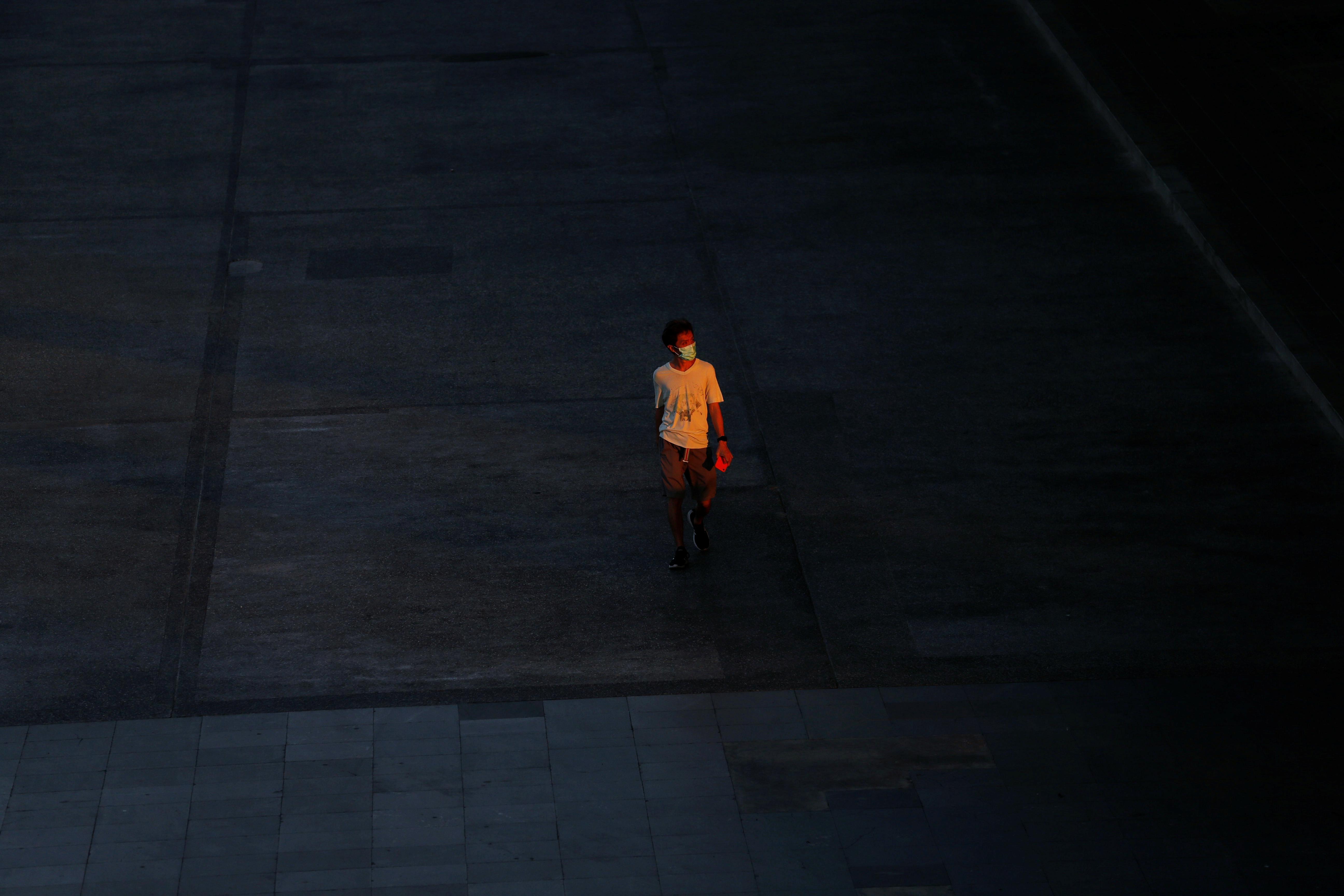 BANGKOK (Reuters) – Thailand reported 13 new coronavirus cases on Thursday and one more death, a 78-year-old woman who had other health complications.

Of the new cases, five were linked to previous cases and five had no known links.

Three other new cases were reported from the southern island of Phuket where the authorities are aggressively testing the population because the infection rate there is severe, said Taweesin Wisanuyothin, a spokesman for the government’s Centre for COVID-19 Situation Administration.

Since the outbreak escalated in January, Thailand has reported a total of 2,839 cases and 50 fatalities, while 2,430 patients have recovered and gone home.