The European Union faces political chaos ahead of crucial Brexit talks, according to a leading German banker, who fears for the future of the Brussels-led bloc. Andreas Dombret, former member of the Deutsche Bundesbank’s executive board, said that EU is in the middle of a crisis, following the coronavirus pandemic. He also pointed to the recent German constitutional court ruling on the ECB’s government debt purchases, which called into question the supremacy of European laws over national laws.

The court ruled that the European Central Bank was violating the law by failing to properly justify the bond-purchase programme, known as quantitative easing, following the financial crisis.

The judges said that the Bundesbank can no longer take part in the programme unless the ECB explains its policies within three months.

The decision dealt a huge blow to the EU’s unity as the fallout from the coronavirus and lockdown continues to strain relations between member-states.

JUST IN: Is Boris right to plan trade concessions to speed up US trade deal? 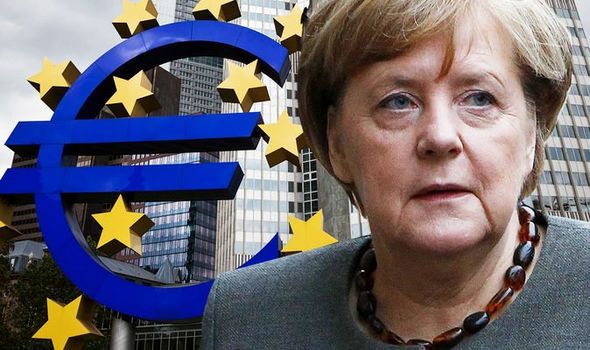 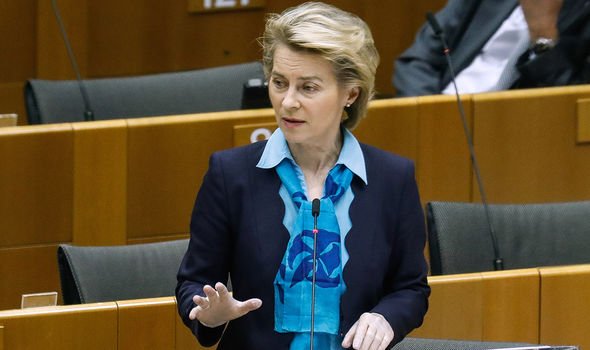 He told MEPs: “European law has primacy. The role of the European Court of Justice is essential to ensure uniform interpretation of European law.”

Peter Huber, who drafted last week’s ruling for Germany’s constitutional court, took another dig at the EU, claiming the European Central Bank “shouldn’t see itself as the Master of the Universe”. 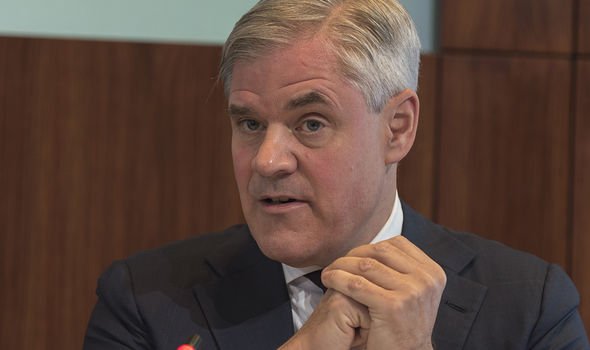 Discussing the crisis, Mr Dombret warned that the court case threatens to throw the European Union into chaos.

He told CNBC: “The biggest implication I see is for European politics going forward. How will the Commission react? Will they sue Germany? How do we go forward in a reliable way?

“We need to come back to a common understanding of what we want regardless of this German constitutional court decision.” 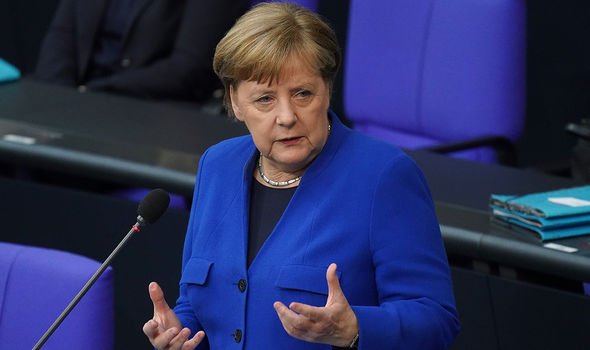 He continued: “Maybe the German presidency in the second half of this year will helpful in resolving that.

“Particularly given that Brexit is coming, we need a better understanding of how we want to craft European politics.”

One of Germany’s top judges Andreas Vosskuhle denied that the EU top court always has the last word in matters of the country’s law.

Angela Merkel said she will respond to the court’s ruling, telling lawmakers on Wednesday: “I have an interest that options are used to defuse the conflict.”

She appeared to surrender to the EU’s furious threats of legal action, saying the European Commission was justified in questioning the German court’s jurisdiction.