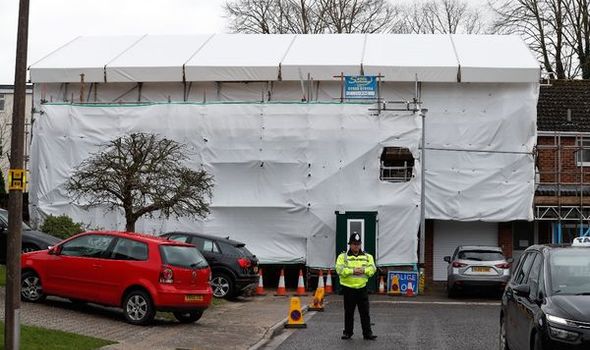 The disinformation comes ahead of a BBC drama telling the stories of people caught up in the Novichok poisoning scandal of 2018.

Spies from Russia’s GRU intelligence agency failed to kill Sergei, now 68, a former double agent, and his daughter, 36, who was visiting him at his new home in Salisbury.

The pair recovered after weeks in hospital but Russian leaders are now saying they have died.

Frants Klintsevich, a member of the Russian senate’s defence and security committee, said: “I have a certain serious suspicion and conviction that these people are no longer alive.”

He also claimed the poisoning of Skripals was the work of British intelligence to smear Russia.

Vladimir Dzhabarov, first deputy chairman of the senate, echoed him, saying: “I think that most likely they could have died already, unfortunately. And British intelligence carefully hides this.” 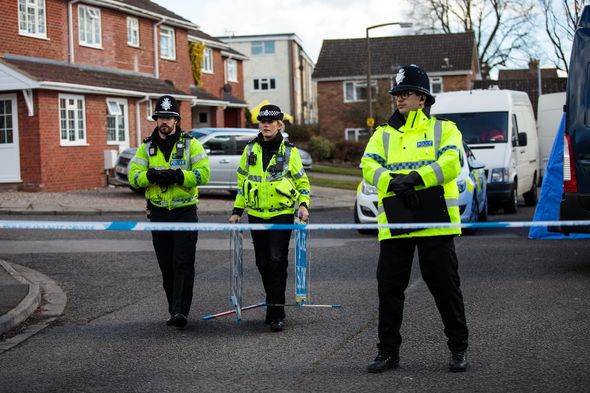 But Deborah Bronnert, British ambassador to Russia, confirmed to a Moscow newspaper earlier this year: “Of course they are alive. I can’t tell you where they are because we respect people’s right to make their own decisions.”

Her predecessor Sir Laurie Bristow previously insisted the Skripals were alive and blasted Russia for the fatal poisoning of Dawn Sturgess, 44.

She died after trying “perfume” from a bottle dumped by the GRU agents which contained the deadly nerve agent. Sir Laurie said: “We need to convey the message to the state that it is, in our opinion, guilty.This is murder.”

Meanwhile Russian senators and the Skripals’ Russian relatives say they don’t believe a report that the pair have moved to New Zealand.

Sergei’s niece Viktoria 47, said the country was too small to hide them and added: “Sergei and Yulia have repeatedly said their health had been seriously impaired and that they were under close medical supervision. How will they receive treatment [if they have moved]?”

Meanwhile, GRU expert Sergey Kanev claimed the Salisbury poisoners Anatoly Chepiga and Alexander Mishkin had been given new identities and addresses, and their children moved to new schools.

He added: “They are in a temporary transition phase now.”

If the men leave Russia they could be extradited to Britain to stand trial.