OTTAWA (Reuters) – Prime Minister Justin Trudeau on Wednesday called for a “Team Canada effort” to beat a coronavirus outbreak, saying Parliament should be brought back so all legislators could approve a massive aid package. 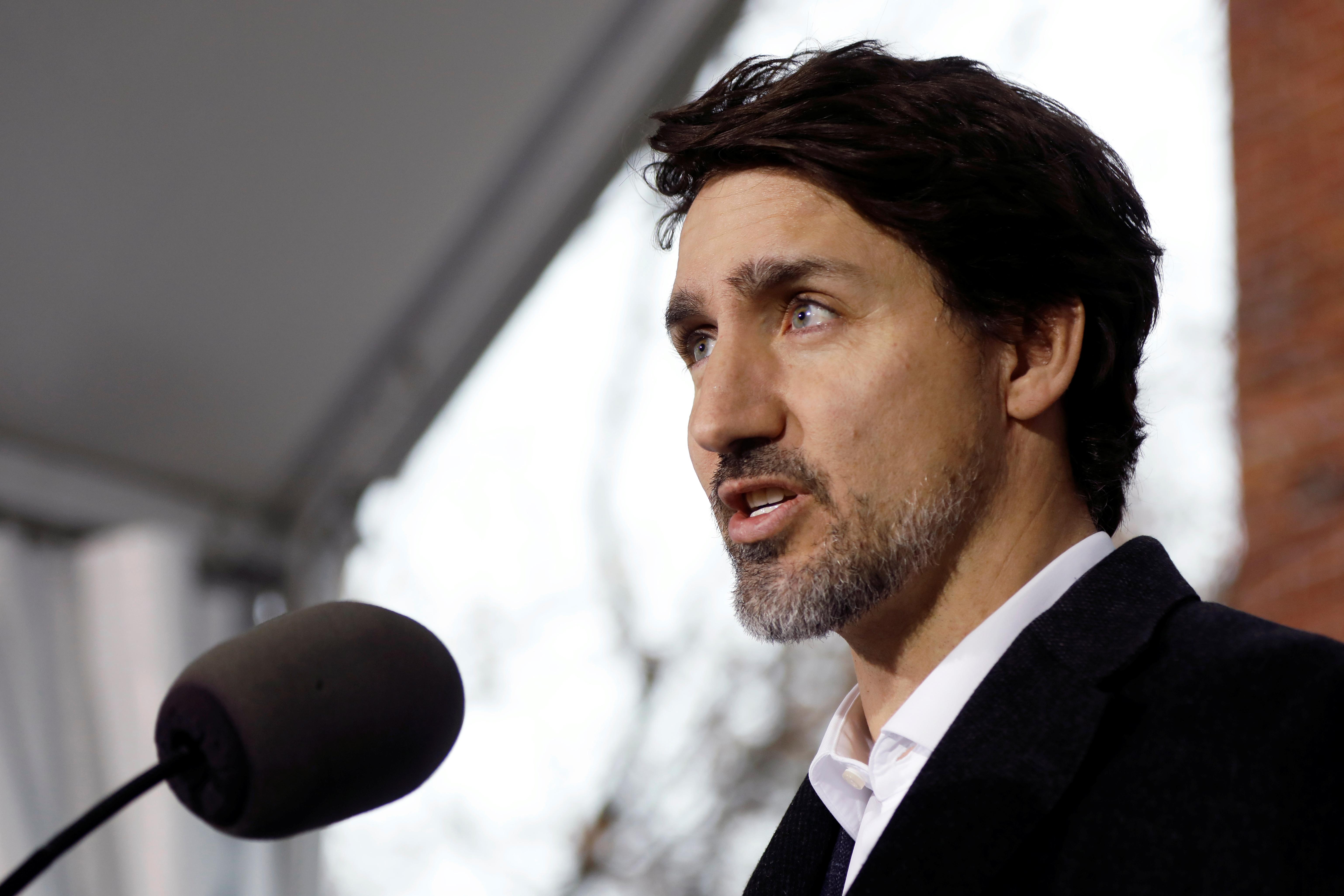 Trudeau’s Liberal government has already unveiled a number of steps worth more than C$100 billion ($70.3 billion) and that price tag is set to rise later in the day when officials give details about an expanded package to help people and businesses.

Although the House of Commons was suspended last month after approving a deal to give Ottawa broad spending powers for six months, Trudeau said Parliamentarians needed to have their say.

“This is the largest economic program in Canada’s history, so I’ve asked (officials) … to reach out to the other parties about bringing back Parliament. This must be a Team Canada effort,” he told a daily briefing outside his Ottawa residence.

Deputy Prime Minister Chrystia Freeland said the government respected the role of the opposition and likened the fight against coronavirus to Canada’s challenge during World War Two.

“The magnitude of the measures we know are necessary means that it would be a good idea to bring Parliament back to work on them,” she told a news conference.

“Now is not a time for partisanship.”

Andrew Scheer, leader of the official opposition Conservative Party, had earlier accused Trudeau of being too slow to react to the crisis.

Polls show that the Liberals – who won only a minority in an election last October – are well ahead of their rivals.

“Canada is effectively on a war footing against the coronavirus,” said Nik Nanos, founder of Nanos Research. “Convening parliament is likely intended to extend that narrative of a popular front to include all the federal political parties.”

Trudeau, pressed about complaints from some medical professionals about a lack of protective equipment, said, “We are expecting to see some shipments coming in very shortly that will help.” He did not elaborate.

In Toronto, Canada’s largest city, Mayor John Tory said, “Numbers are presently heading in the wrong direction,” and announced that an existing partial shutdown of the city would be tightened for 12 weeks.

Trudeau urged Canadians to stay home as much as possible, saying they might need to self-isolate for months to come.