The package was found to contain ricin and is believed to have come from Canada. It was intercepted at a US government mail facility and did not reach the White House, according to American media reports citing a federal official briefed on the matter.

The White House and US Secret Service have so far declined to comment.

Asked about the reports, the FBI said the agency and “US Secret Service and US Postal Inspection Service partners are investigating a suspicious letter received at a US government mail facility.

“At this time, there is no known threat to public safety.”

Ricin is found naturally in castor beans but it takes a deliberate act to convert the substance into a biological weapon. 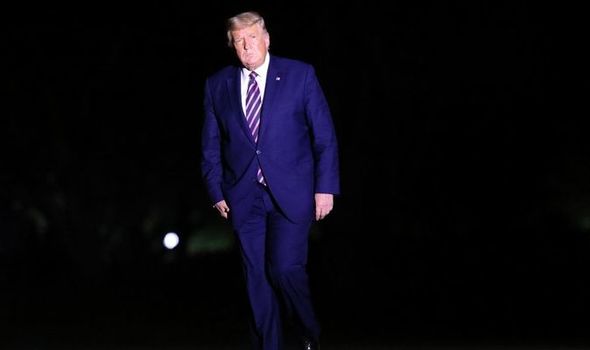 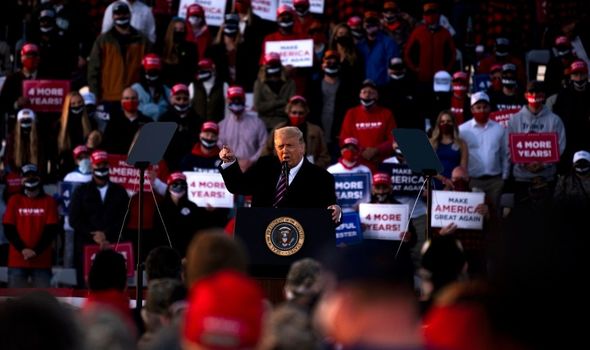 If exposed to even the tiniest amount of the poison a person can die within 36 to 72 hours.

There is no known antidote.

In February 2018 the president’s former daughter-in-law was rushed to hospital after opening an envelope containing suspicious white powder. 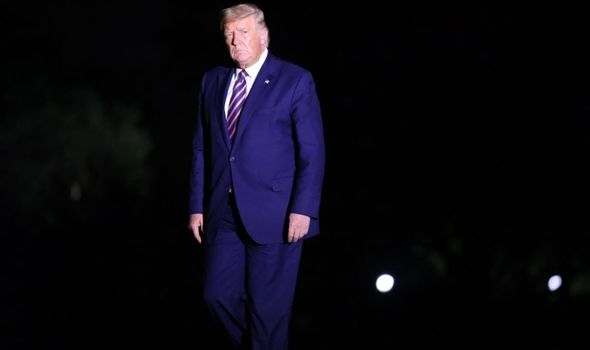 Vanessa Trump, who was married to Donald Trump Jr at the time, was unharmed.

Mr Trump Jr called it “truly disgusting that certain individuals choose to express their opposing views with such disturbing behaviour.”

That same year the president’s other son, Eric Trump, claimed white powder had been mailed to every member of his family. 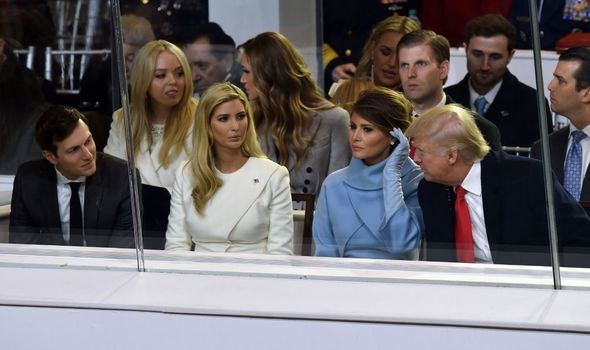 In April 2019 a developmentally disabled man from Massachusetts was sentenced to five years of probation for sending white powder to President Trump’s sons, among others.

Daniel Frisiello was spared jail when the judge feared he would not respond well to incarceration.

There have been numerous incidents involving envelopes mailed with ricin to American officials.

In 2018, a Utah man, William Clyde Allen III, was indicted for making ricin-related threats, including mailing a threat against President Trump and other federal officials including FBI Director Christopher Wray.

All the letters were found to contain “castor bean material.” 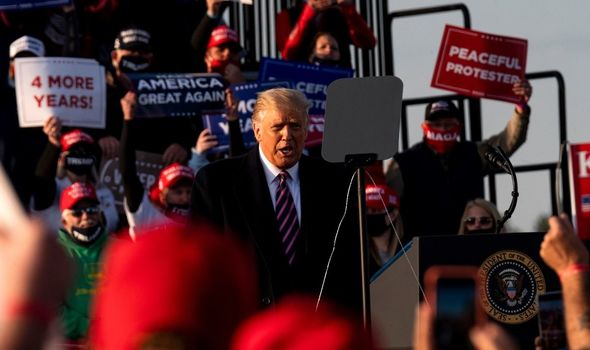 In May 2014, a Mississippi man, James Everett Dutschke, was sentenced to 25 years in prison after pleading guilty to sending letters with the deadly substance to Mr Obama, as well as a US senator and a state judge.