President Trump won in 2016 in large part due to his monopoly on the white evangelical and catholic vote in the US. As the November 3 election draws nearer, him and Joe Biden have been ramping up their campaign rhetoric.

Trump made the absurd remarks in an interview with the Christian Broadcasting Network.


In the interview, he was asked whether he agrees with Sarah Sanders, Mike Pompeo and others who claim that God put Trump in the Oval Office.


“And part of what I’m doing my best one is for the religious community beyond evangelical, evangelicals a very big part is very important to me.” 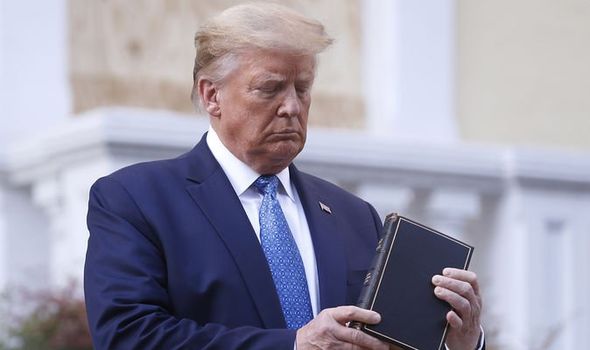 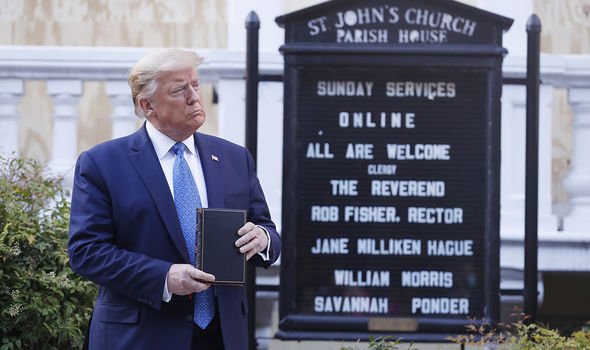 He also shared a story about 2016 Republican nominee Ben Carson.


“What are you telling me? He said ‘you’re going to win because God put you here for this occasion’. 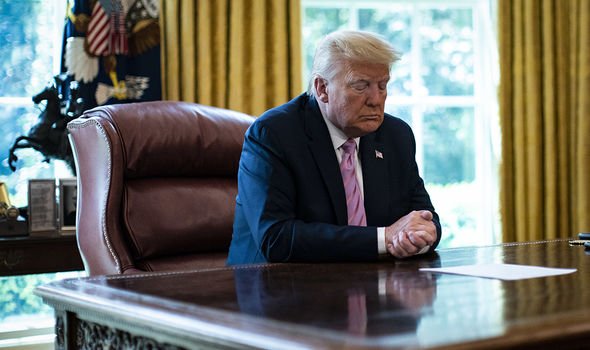 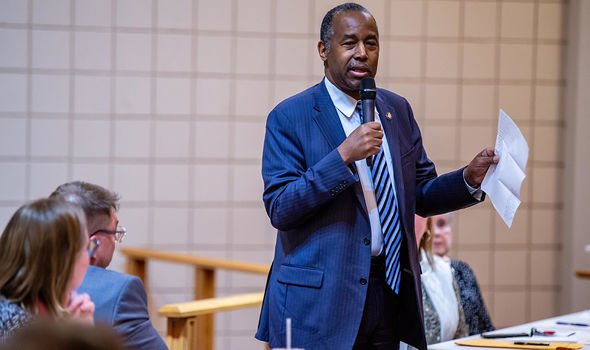 Republicans have previously said that Trump was sent by God to win the presidency.


As well as Carson and Perry, high-profile evangelist Franklin Graham has publicly stated he believes Trump was put on earth to be president.


Nikki Haley, the former US ambassador to the UN, similarly claimed in 2019 that Mr Trump’s election showed “everything happens for a reason”.


In 2019, Trump shared a post with a picture of a man who appears to be Jesus Christ and a caption saying: “Obama kicked me out. Trump invited me back.”


The caption to the post said, referring to the president: “I truly believe this man was heaven sent in order to save and protect the most gracious, benevolent, and in turn, prosperous country ever.”


In August 2019, Mr Trump promoted a claim that Jewish people in Israel love him as if he is the “King of Israel” and like he is “the second coming of God”. 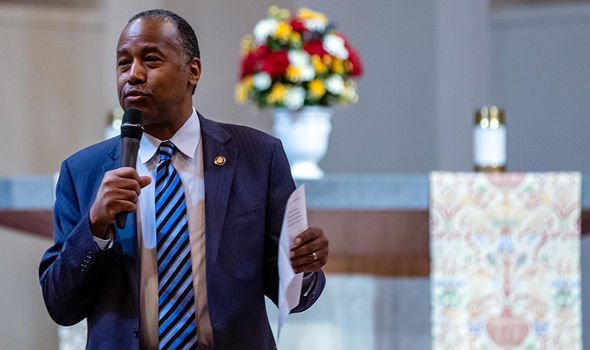 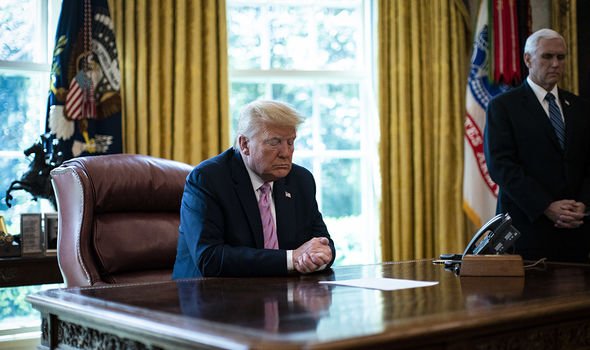 According to a Pew Research Centre survey, around 27 percent believed that Trump’s election was part of God’s plan, and 5 percent beloved that God chose Trump to be president due to his policies.


Trump’s Christian beliefs have been questioned before, and he has drawn criticism from Christian leaders in recent weeks.


On June 2, Trump made a brief visit to St. John’s Episcopal Church in Washington, DC, which involved using tear gas on protesters to clear a path to the church.


Mariann Budde, bishop of the Episcopal Diocese of Washington, DC, rebuked Trump’s visit, saying to CNN: “I am outraged.


“The president did not pray when he came to St. John’s, nor as you just articulated did he acknowledge the agony of our country right now.”