The group claim they stole an extensive amount of private information from the media and entertainment law firm, Grubman Shire Meiselas & Sacks, whose past clients include Madonna, Elton John, Rod Stewart and Bruce Springsteen. The hackers are reportedly part of the infamous REvil hacking gang and claim to have access to 756 gigabytes of data.

To prove that they had obtained the sensitive material, the hackers reportedly released extracts from contracts concerning Madonna, Lady Gaga and Christina Aguilera.

REvil named themselves after a malicious software they use to steal data.

This software was reportedly used to hack the Travelex foreign exchange at the start of the year.

It is unknown where the hackers are based, however the security researchers Cyberint say the group regularly post on Russian cybercriminal forums. 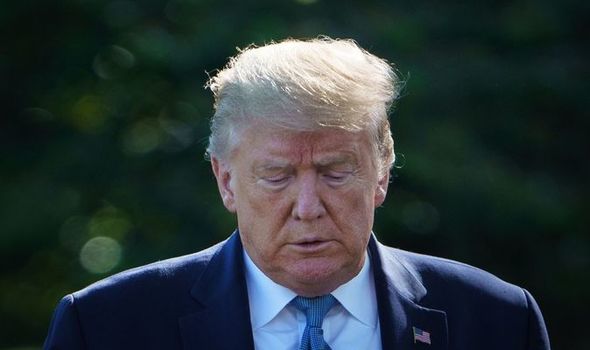 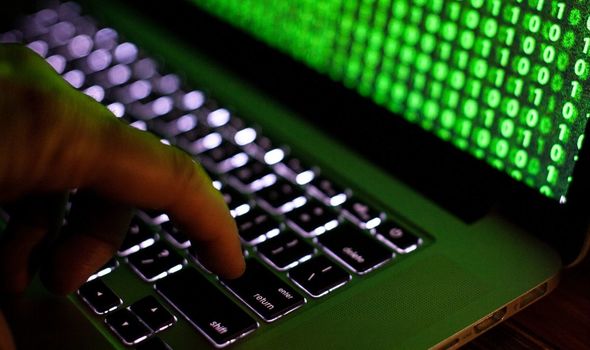 The hacking group have doubled their ransom demand from $21 million (£17.3 million) to $42 million (£33.9 million) for return of the stolen documents.

Since they reportedly stole the data last week, the group are now threatening to reveal information concerning Mr Trump in a week unless the law firm pay the full ransom.

“The next person we’ll be publishing is Donald Trump. There’s an election going on, and we found a ton of dirty laundry on time.” 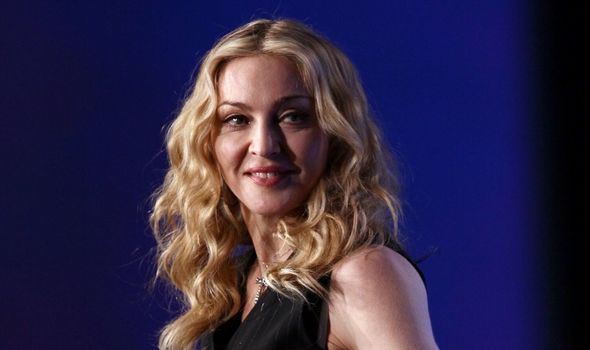 The hackers added: “Mr Trump, if you want to stay president, poke a sharp stick at the guys, otherwise you may forget this ambition forever.

“And to you voters, we can let you know that after such a publication, you certainly don’t want to see him as president.

“The deadline is one week. Grubman, we will destroy your company down to the ground if we don’t see the money.”

According to sources who spoke to the New York Post, it is unclear what the connection between the US President and the law firm is as Mr Trump has never been a client with them. 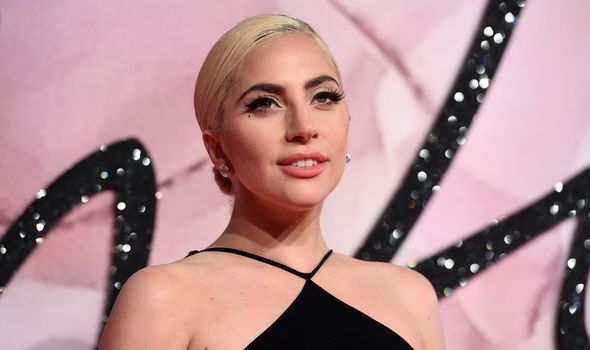 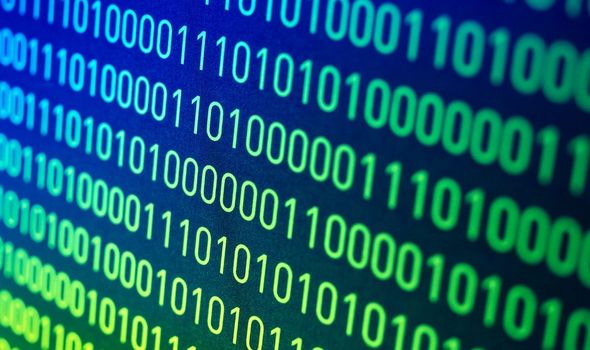 Speaking to the Times, Brett Callow, an analyst at Emsisoft said: “Companies in this situation have no good options available.

“Even if they pay the ransom demand, there is no guarantee the criminals will destroy the stolen data if it has a high market value.

“The data may still be sold or traded. In these cases, it’s possible that the criminals will attempt to extort money directly from the people whose information was exposed.”

The law firm said, in a statement: “Our elections, our government and our personal information are under escalating attacks by foreign cybercriminals.

“Law firms are not immune from this malicious activity.”

The statement continued: “Despite our substantial investment in state-of-the-art technology security, foreign cyberterrorists have hacked into our network and are demanding $42 million (£34.7 million) as ransom. 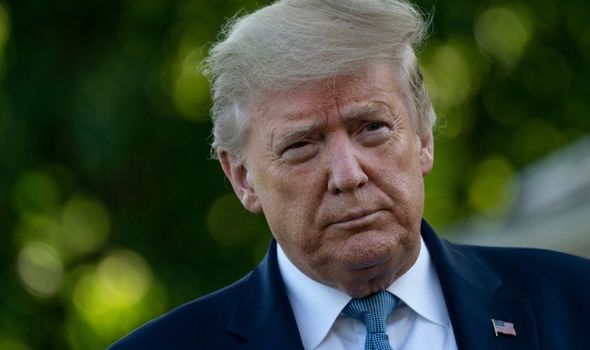 “We are working directly with federal law enforcement and continue to work around the clock with the world’s leading experts to address this situation.”

The statement also said FBI had told them that negotiating with, or paying ransom to, terrorists is a violation of federal criminal law in America.

The law firm continued: “Even when enormous ransoms have been paid, the criminals often leak the documents anyway.”