NEW YORK (Reuters) – United Nations Secretary-General Antonio Guterres warned the Security Council on Wednesday that the conflict in Libya has entered a new phase with “unprecedented levels” of foreign interference and mercenaries in the oil-producing country. 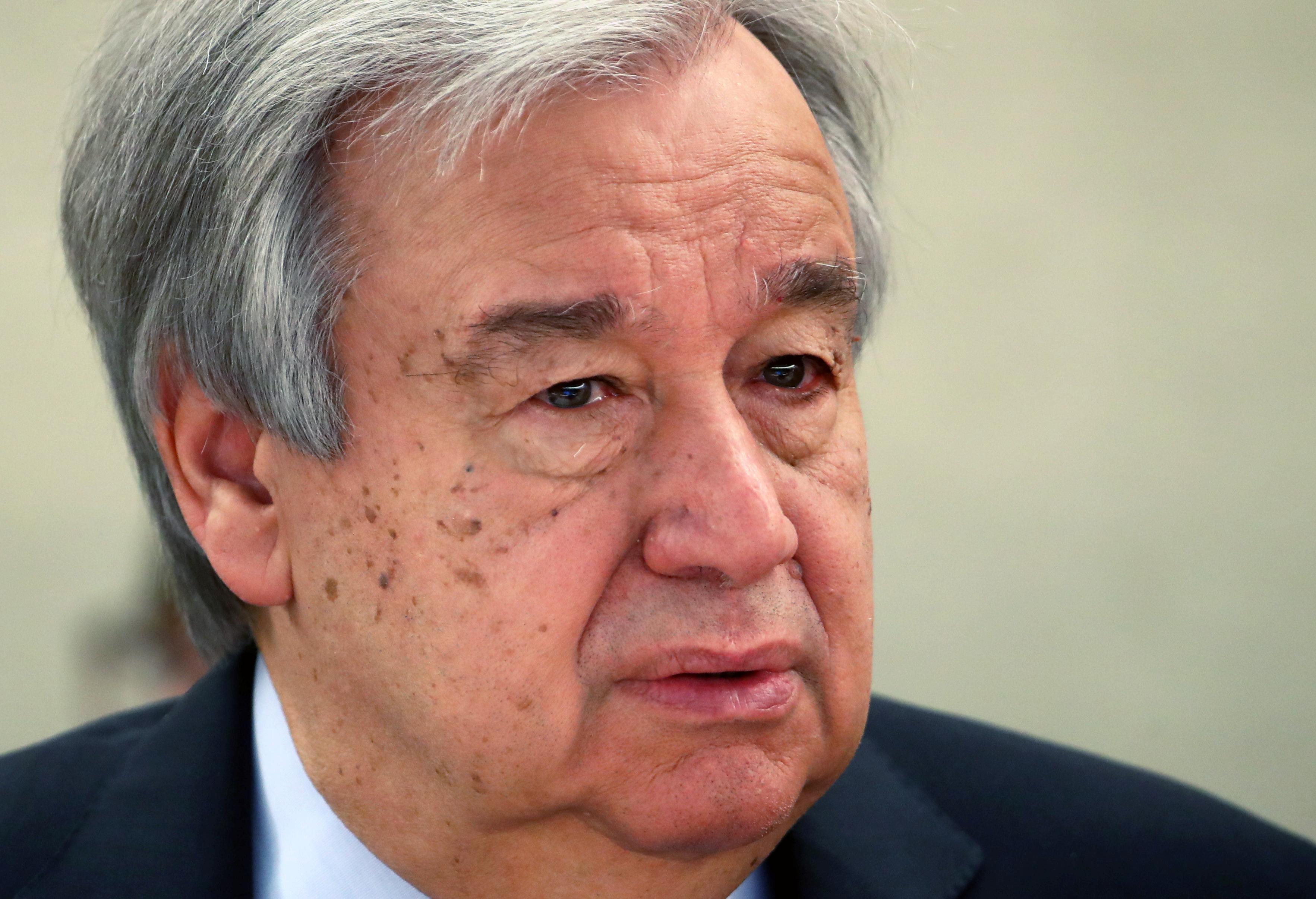 Libya descended into chaos after the NATO-backed overthrow of leader Muammar Gaddafi in 2011. Since 2014, it has been split, with an internationally recognized government controlling the capital, Tripoli, and the northwest, while military leader Khalifa Haftar in Benghazi rules the east.

Haftar is supported by the United Arab Emirates, Egypt and Russia, while the government is backed by Turkey.

“The conflict has entered a new phase with foreign interference reaching unprecedented levels, including in the delivery of sophisticated equipment and the number of mercenaries involved in the fighting,” Guterres said.

Russian private military contractor Wagner Group has up to 1,200 people deployed in Libya, strengthening Haftar’s forces, according to a confidential May report by independent sanctions monitors to the U.N. Security Council Libya sanctions committee.

“We continue to oppose all foreign military intervention in Libya,” said U.S. Ambassador to the U.N. Kelly Craft. “There is no place for foreign mercenaries or proxy forces in Libya, including … Russian government proxies.”

“But we know about other countries’ military personnel, including from those countries that accuse us, to be present on Libyan soil, East and West,” he told the council, calling on all states with influence on the Libyan parties to push for a truce.

United Arab Emirates minister for foreign affairs, Anwar Gargash, told the council there were “roughly 10,000 Syrian mercenaries operating in Libya, approximately twice as many as there were six months ago.”

The warring parties are currently mobilizing forces at the new frontlines between the cities of Misrata and Sirte. Egypt has warned that any Turkish-backed effort to take Sirte could lead its army to directly intervene.

“We are very concerned about the alarming military build-up around the city, and the high-level of direct foreign interference in the conflict in violation of the U.N. arms embargo, U.N. Security Council resolutions, and commitments made by Member States in Berlin,” Guterres said.

Guterres said that between April and June this year the U.N. mission has documented at least 102 civilians deaths and 254 civilians injuries – a 172% increase compared to the first quarter of 2020. He said there had also been at least 21 attacks on medical facilities, ambulances and medical personnel.

Guterres also called on the Security Council to take action over the obstruction by several key national officials of an international audit of the Central Bank of Libya.