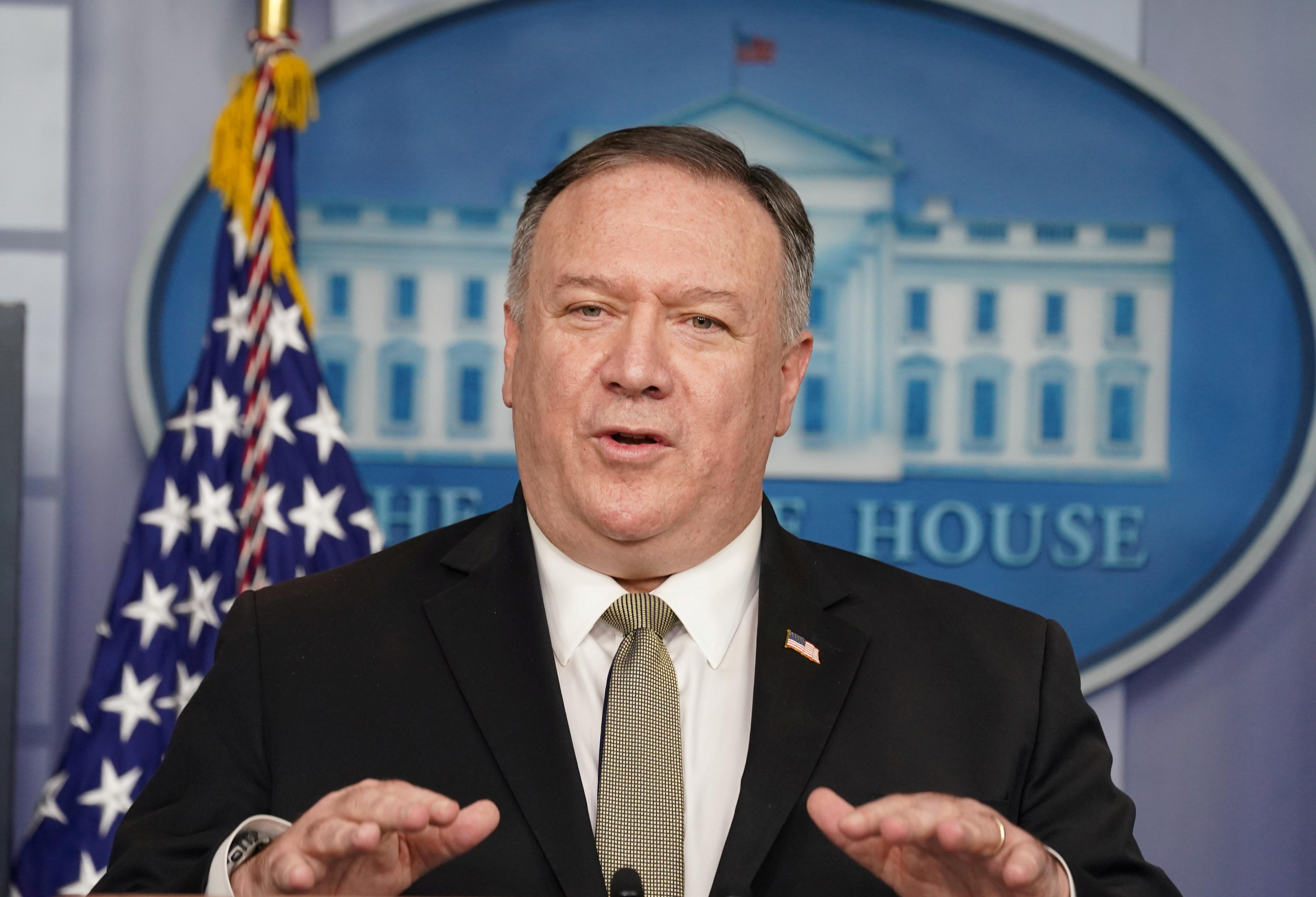 WASHINGTON (Reuters) – The Trump administration on Saturday condemned Hong Kong’s arrests of 15 activists, including veteran politicians, a publishing tycoon and senior barristers, describing them as “inconsistent” with China’s international commitments.

The raids mark the biggest crackdown on the pro-democracy movement since the beginning of anti-government protests across the former British colony in June last year.

“Beijing and its representatives in Hong Kong continue to take actions inconsistent with commitments made under the Sino-British Joint Declaration that include transparency, the rule of law, and guarantees that Hong Kong will continue to ‘enjoy a high degree of autonomy’,” Pompeo said.

The legislation requires the State Department to certify, at least annually, that Hong Kong retains enough autonomy to justify favorable U.S. trading terms that have helped it maintain its position as a world financial center. The law also threatens sanctions for human rights violations.

In a separate statement, U.S. Attorney General William Barr called the arrests “the latest assault on the rule of law and the liberty of the people of Hong Kong.”

Among those detained on charges of illegal assembly were Democratic Party founder Martin Lee, 81, publishing tycoon Jimmy Lai, 71, and former lawmaker and barrister Margaret Ng, 72, according to media and political sources.