GENEVA/TOKYO (Reuters) – The World Health Organization said on Tuesday that the United States could become the global epicenter of the coronavirus pandemic, which finally forced reluctant organizers to postpone the Tokyo 2020 Summer Olympics.

Britain joined the ranks of countries in lockdown to try to hold back the virus, and data showed business activity collapsing from Australia and Japan and Western Europe at a record pace in March, with the United States showing expected to be just as dire.

But amid the gathering gloom, the Chinese province of Hubei, where the virus was first identified in December, said it would lift travel restrictions on people leaving the region as the epidemic eases there.

Confirmed coronavirus cases around the world exceeded 377,000 across 194 countries and territories as of early Tuesday, according to a Reuters tally, more than 16,500 of them fatal.

In Geneva, WHO spokeswoman Margaret Harris told reporters there had been a “very large acceleration” in infections in the United States.

Asked whether the United States could become the new epicenter, Harris said: “We are now seeing a very large acceleration in cases in the U.S. So it does have that potential.”

Some U.S. state and local officials have decried a lack of coordinated federal action, saying that having localities act on their own has put them in competition for supplies.

“The World market for face masks and ventilators is Crazy. We are helping the states to get equipment, but it is not easy,” he tweeted.

OLYMPIC ORGANIZERS GIVE IN

Olympic Games organizers and the Japanese government had clung to the hope that the world’s biggest sporting event could go ahead, but finally bowed to the inevitable to make Tokyo 2020 the latest and biggest victim of a ravaged sporting calendar. 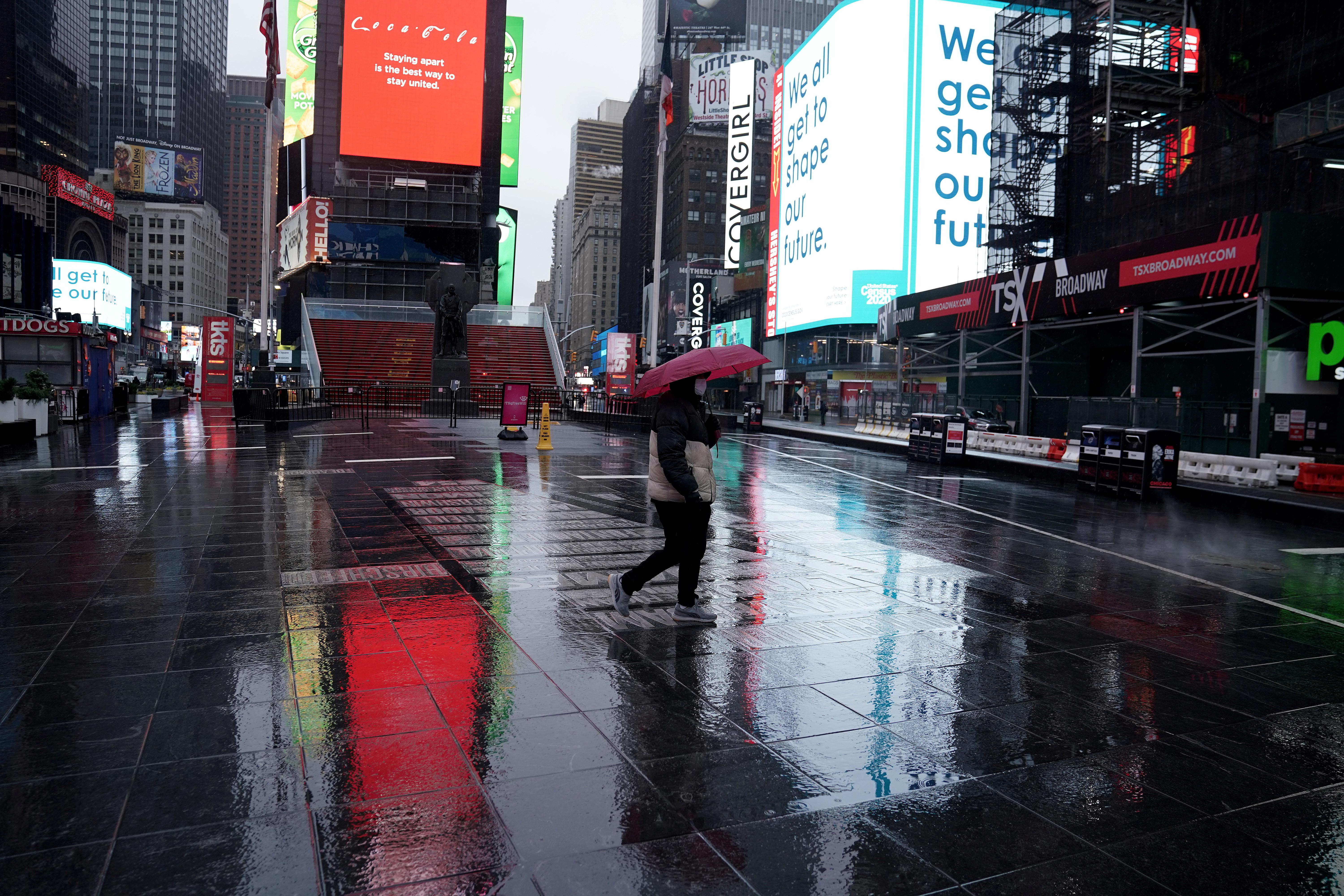 After a call with International Olympic Committee (IOC) president Thomas Bach, Japan’s Prime Minister Shinzo Abe said the July 24-Aug. 9 event would be rescheduled for the summer of 2021 at the latest – as proof of victory over the coronavirus.

It was the first time in the Olympics’ 124-year history that they had been postponed, though they were canceled outright three times during the two 20th-century world wars.

Of the top 10 countries by case numbers, Italy has reported the highest fatality rate, at around 10%, which at least partly reflects its older population. The fatality rate globally – the ratio of deaths to confirmed infections – is around 4.3%, though national figures can vary widely according to how much testing is done.

Britain, believed by experts to be about two weeks behind Italy in the outbreak cycle, on Tuesday began curbs on movement without precedent in peacetime after Prime Minister Boris Johnson ordered the country to stay at home.

The streets of the capital were eerily quiet as all but essential shops closed and people only went to work if it was unavoidable.

Johnson had resisted pressure to impose a full lockdown even as other European countries had done so, but was forced to change tack as projections showed the health system could become overwhelmed.

Meanwhile China’s Hubei province, the original center of the outbreak, will lift curbs on people leaving the area, but other regions will tighten controls as new cases double due to imported infections. 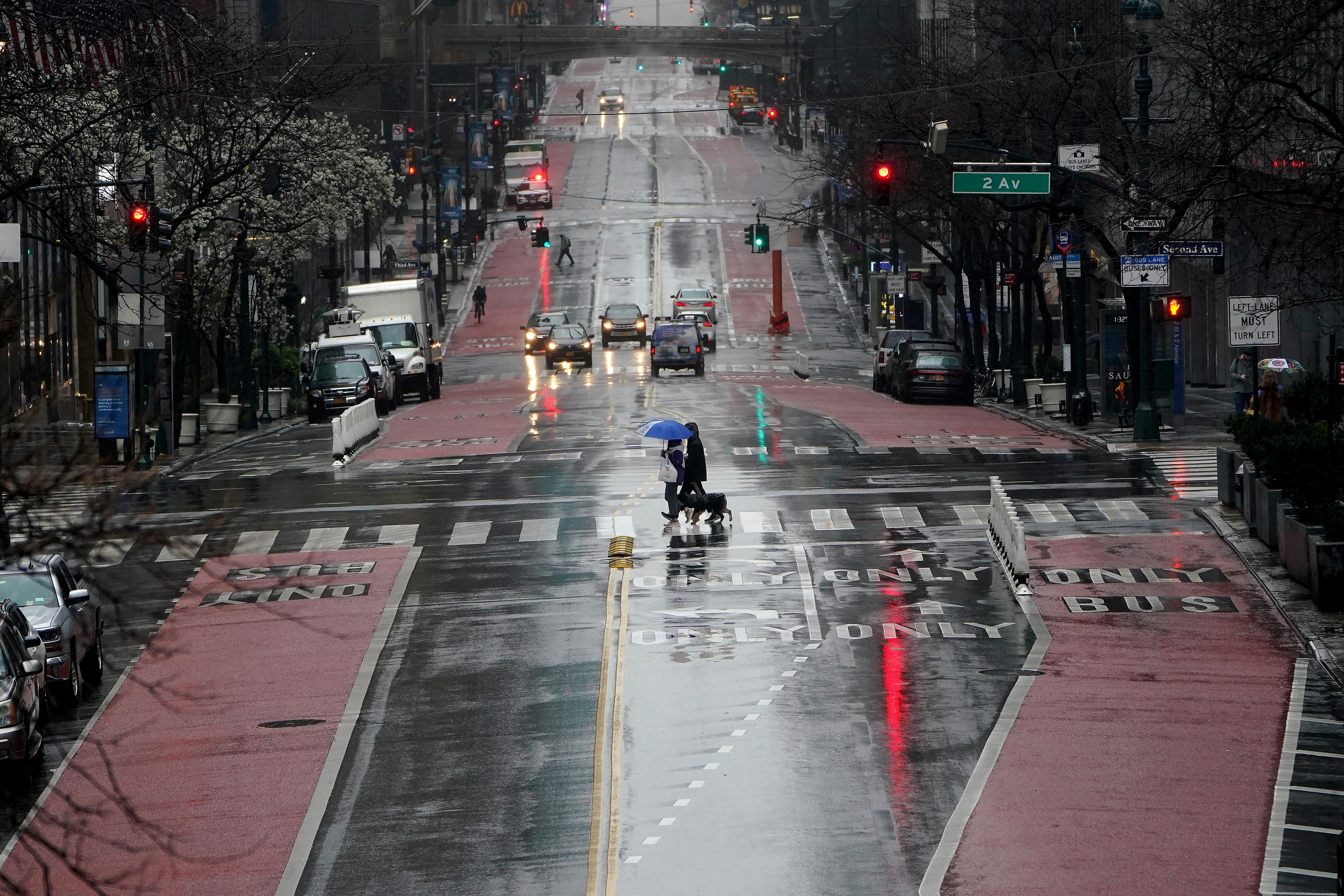 The provincial capital Wuhan, which has been in total lockdown since Jan. 23, will lift its travel restrictions on April 8.

However, the risk from overseas infections appears to be on the rise, prompting tougher screening and quarantine measures in major cities such as the capital Beijing.