BRASILIA (Reuters) – The U.S. ambassador to Brazil on Tuesday denied reports that the U.S. government took over Chinese supplies of medical equipment that were ordered by Brazil to fight the coronavirus pandemic. 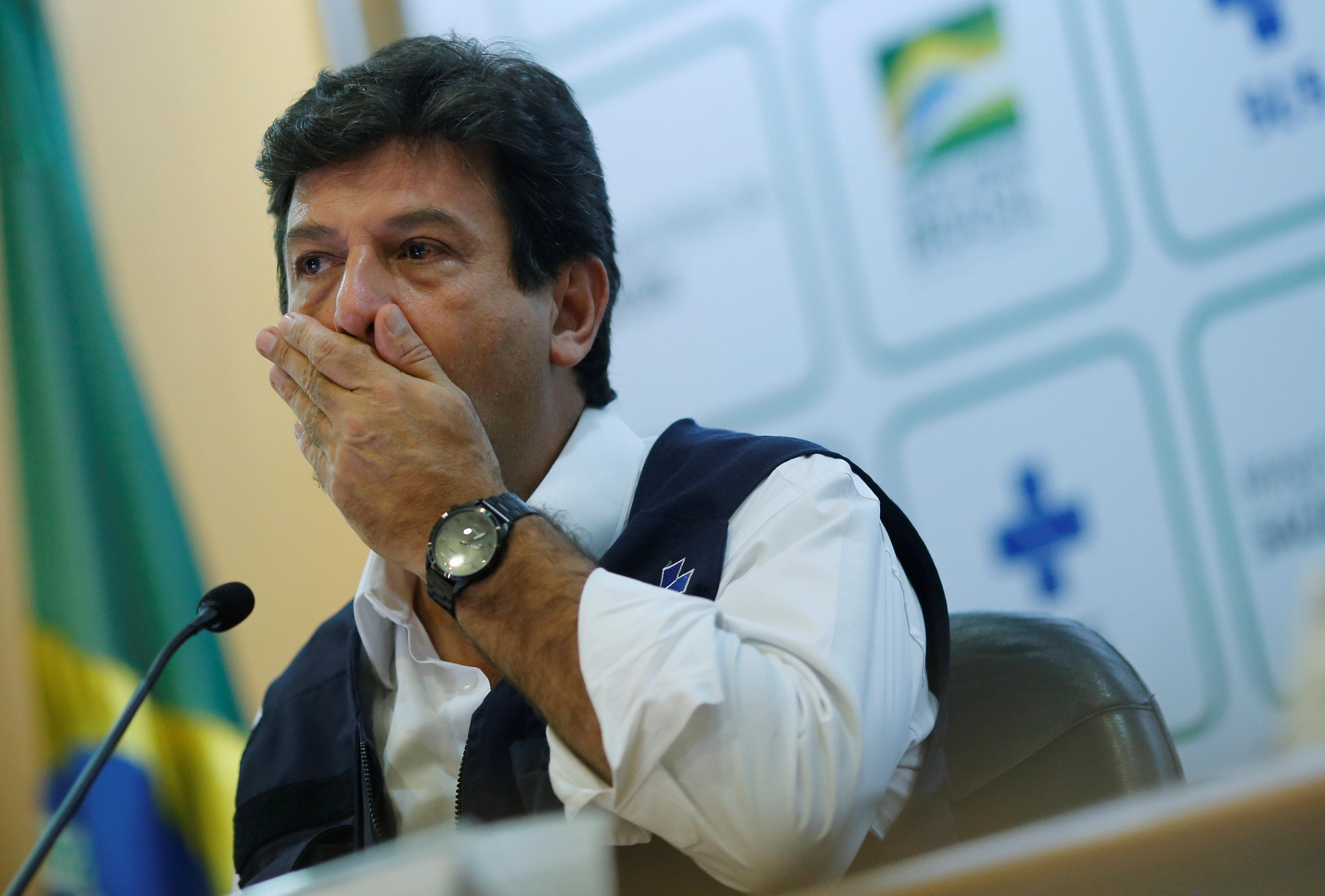 Local media also reported that a shipment of supplies destined for the Brazilian state of Bahia was diverted for use in the United States during a stopover in Miami after suppliers were offered higher prices.

“The U.S. government did not buy or block any material destined for Brazil. Those reports are false. We have investigated this,” Ambassador Todd Chapman told reporters in a conference call.

Chapman, a career diplomat who arrived in Brasilia last week, said suppliers around the world were taking advantage of the huge demand for medical equipment such as personal protective equipment, gloves and masks.

Mandetta said last week Brazilian states are well stocked for now, but Brazil had to turn to several countries before it could find a taker – China – for its 1.2 billion reais ($228 million) order to restock.

The minister later said he would apologize if China agreed to sell Brazil 1,000 ventilators.

While the United States has rapidly become the epicenter of the global pandemic, the number of confirmed cases of the disease caused by the new coronavirus, COVID-19, in Brazil has doubled in the last six days to 12,056, with 553 related deaths.

Chapman, who served as deputy head of the U.S. embassy in Brasilia from 2011-2014, said the Trump administration is considering suspending all flights to Brazil, but no decision has been taken yet.

“It is important to protect our country and it is important for Brazil too. We are evaluating this constantly in talks with Brazilian authorities,” he said.

U.S. airlines have drastically cut back operations in Latin America, but Chapman said there are still 16 flights a week to Brazil. Brazilian authorities last week banned entry of U.S. citizens who are not residents in Brazil.