WASHINGTON (Reuters) – A U.S. House of Representatives Committee on Monday asked the Federal Aviation Administration to disclose details of an employee survey on the agency’s safety culture after two fatal crashes of Boeing 737 MAX airplanes raised questions about the agency’s actions. 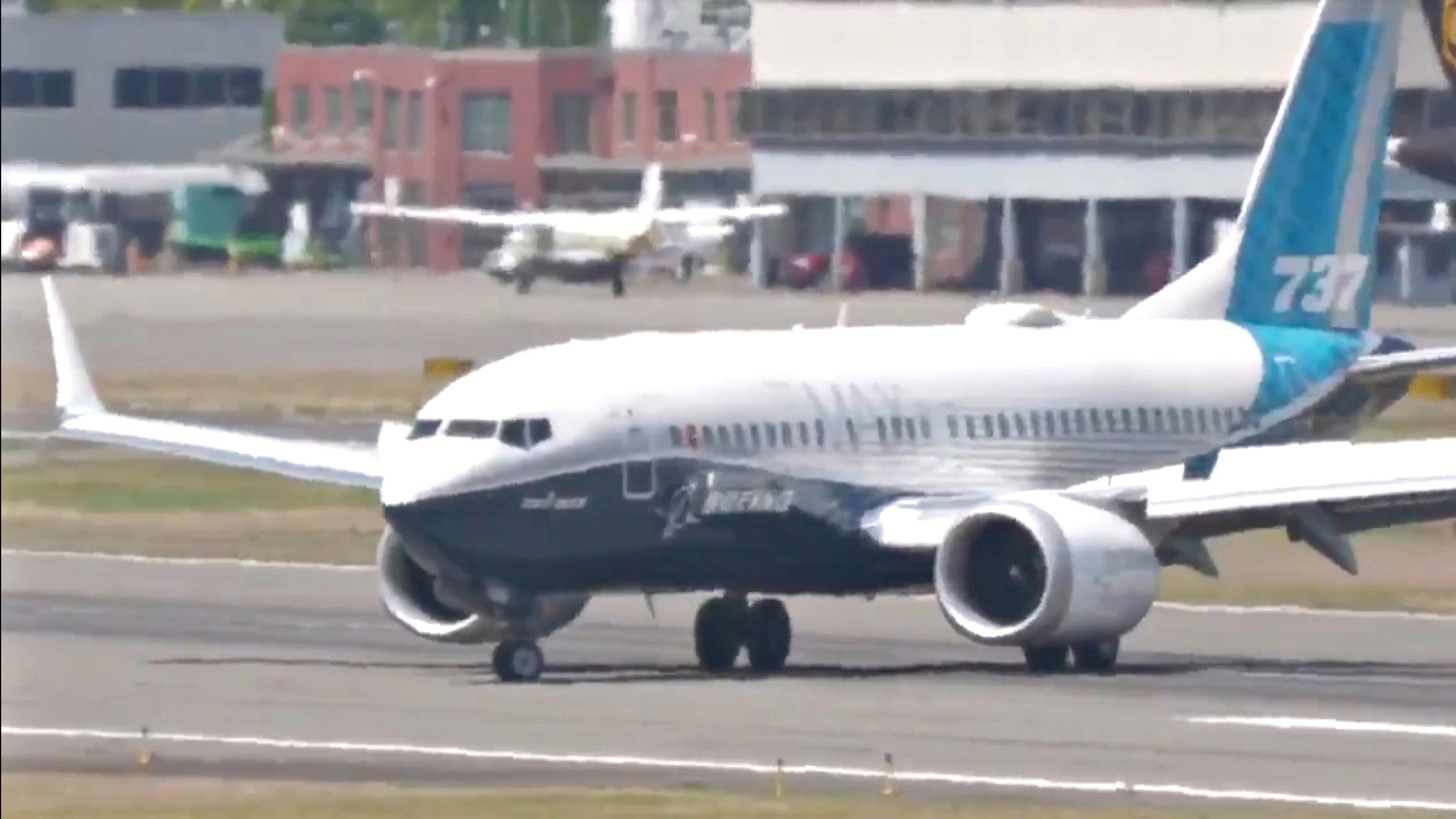 FAA Administrator Steve Dickson was asked in a letter to share the outcome of the December 2019 survey that asked employees how they felt about a long-standing agency program called Organization Designation Authorization (ODA) that delegates some new airplane certification tasks to Boeing employees.

Peter DeFazio, who chairs the House Transportation and Infrastructure Committee, and Rick Larsen, who chairs a subcommittee on aviation, wrote that it was essential that FAA officials had “the authority, resources, willingness and support from FAA’s senior management to thoroughly and aggressively manage the ODA program.”

An FAA spokesman said the agency would respond to the lawmakers.

The letter, made public Monday after it was reported earlier by Reuters, noted that the Transportation Committee investigation has already determined that issues surrounding the ODA “played key contributing roles in the regrettable 737 MAX crashes of Lion Air flight 610 and Ethiopian Airlines flight 302.”

Reviewing the survey data “will help our committee properly fulfill our congressional role overseeing the FAA and its efforts to help improve the safety culture at the agency,” the lawmakers added.

The MAX has been grounded since March 2019 after the two crashes in five months killed 346 people.

The letter also referenced a Transportation Department Office of Inspector General report that noted the FAA sent two letters of investigation to Boeing in June 2019 and March 2020 “related to potential undue pressure of unit members.”

The lawmakers encouraged the FAA “to vigorously pursue these investigations and to hold Boeing to account for any violations of FAA’s regulations or U.S. law.”

Boeing said Monday it takes “all allegations of undue pressure very seriously, investigate them carefully, impose corrective action where warranted, and work to resolve them cooperatively with the FAA.”

The Senate measure seeks to eliminate the ability of aircraft makers to unduly influence the certification process.