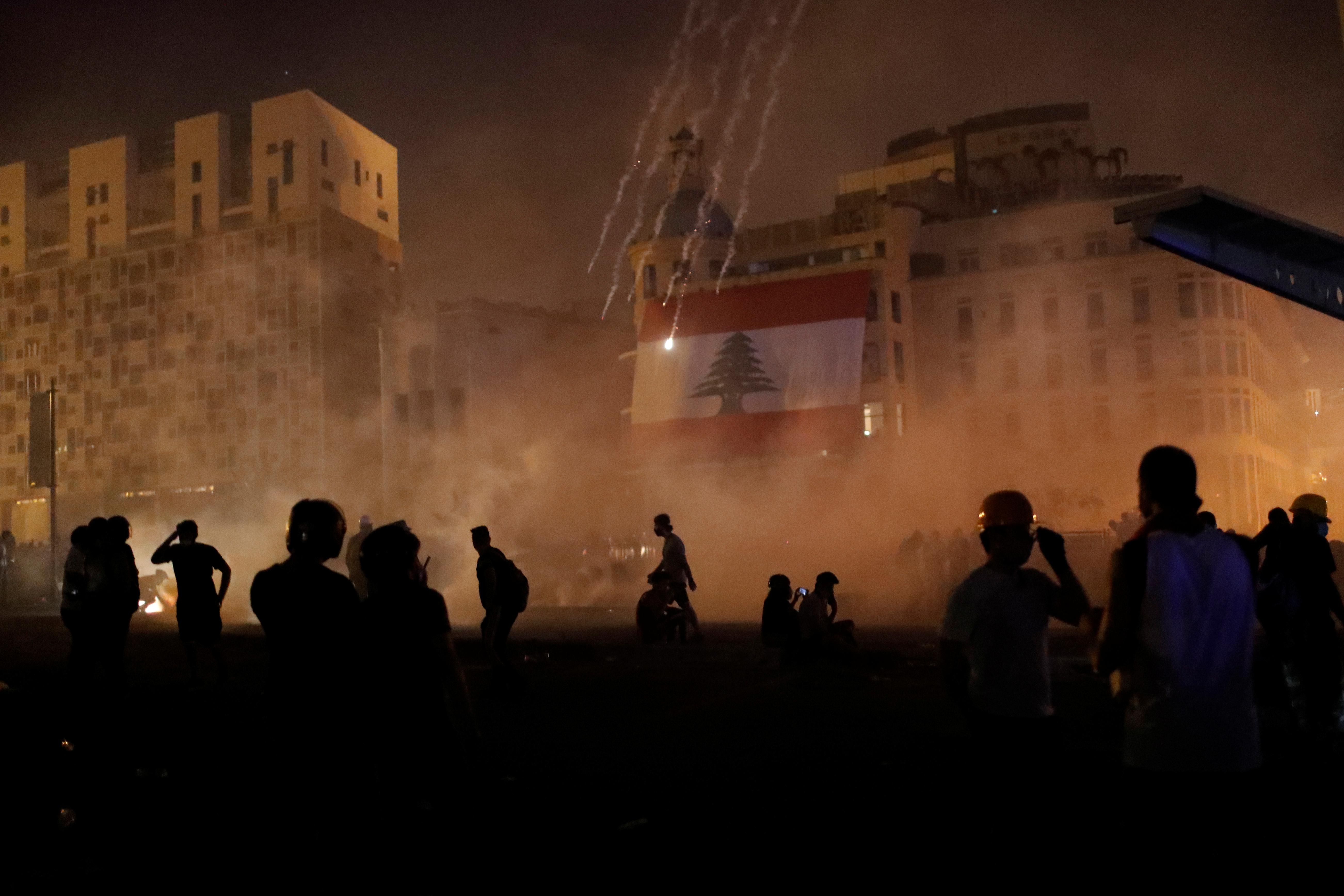 BEIRUT (Reuters) – The U.S. government supports Lebanese demonstrators’ right to peaceful protest and urges all involved to refrain from violence, the U.S. Embassy in Beirut said on Saturday.

The embassy also said in a tweet that the Lebanese people “deserved leaders who listen to them and change course to respond to popular demands for transparency and accountability”.

Demonstrations swept central Beirut calling for the downfall of the government and the political establishment in the wake of Tuesday’s catastrophic explosion that destroyed parts of the city.