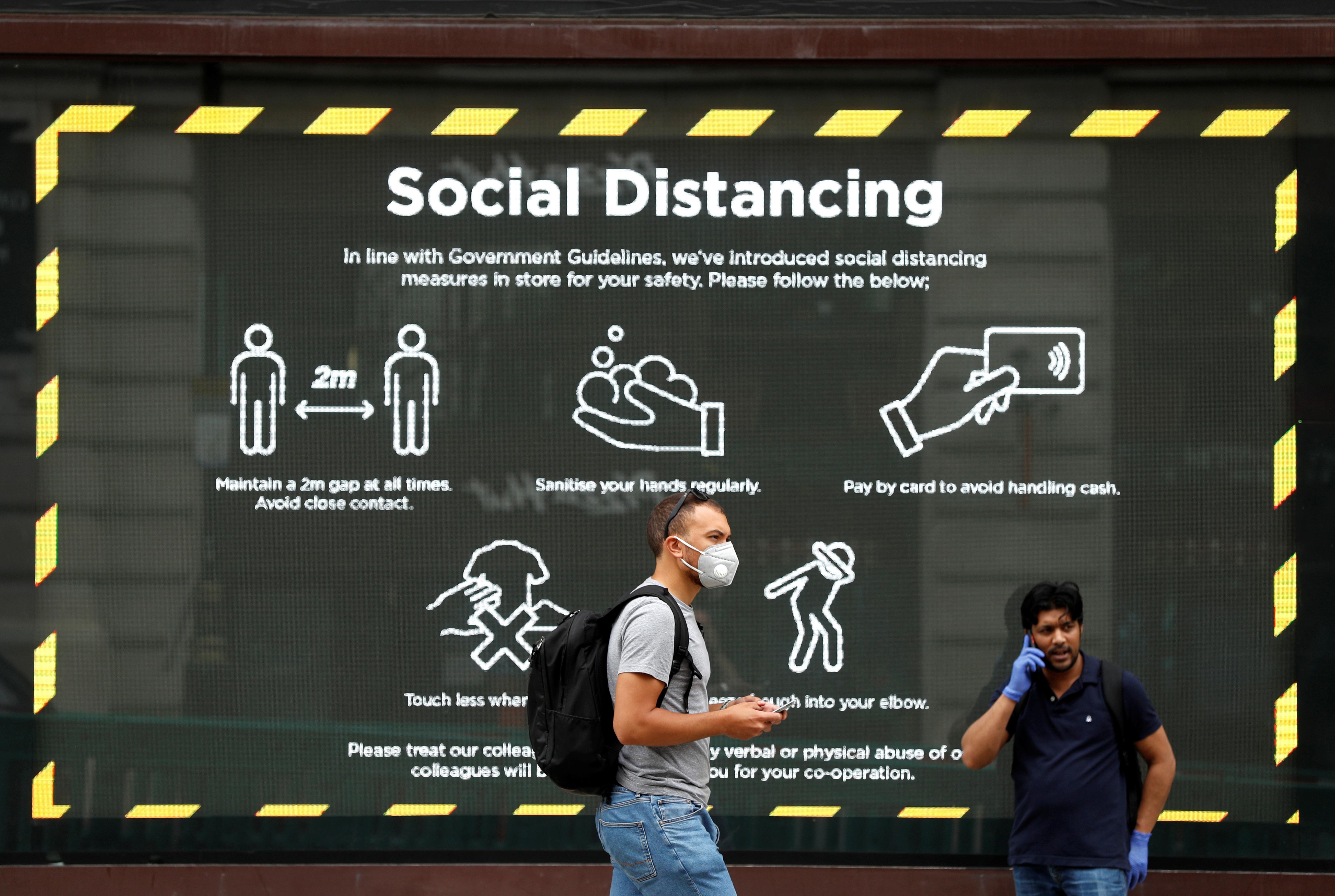 LONDON (Reuters) – The United Kingdom’s suspected COVID-19 death toll has hit 53,077, according to a Reuters tally of official data sources that underline the country’s status as one of the worst hit in the world.

The Reuters tally comprises fatalities where COVID-19 was mentioned on death certificates in England, Wales and Northern Ireland up to June 5, and up to June 7 in Scotland. It also includes more recent hospital deaths.

Unlike the lower death toll published daily by the government, the death certificate figures include suspected cases.