Home » World News » UK, EU urge each other to give ground in trade talks or risk no deal 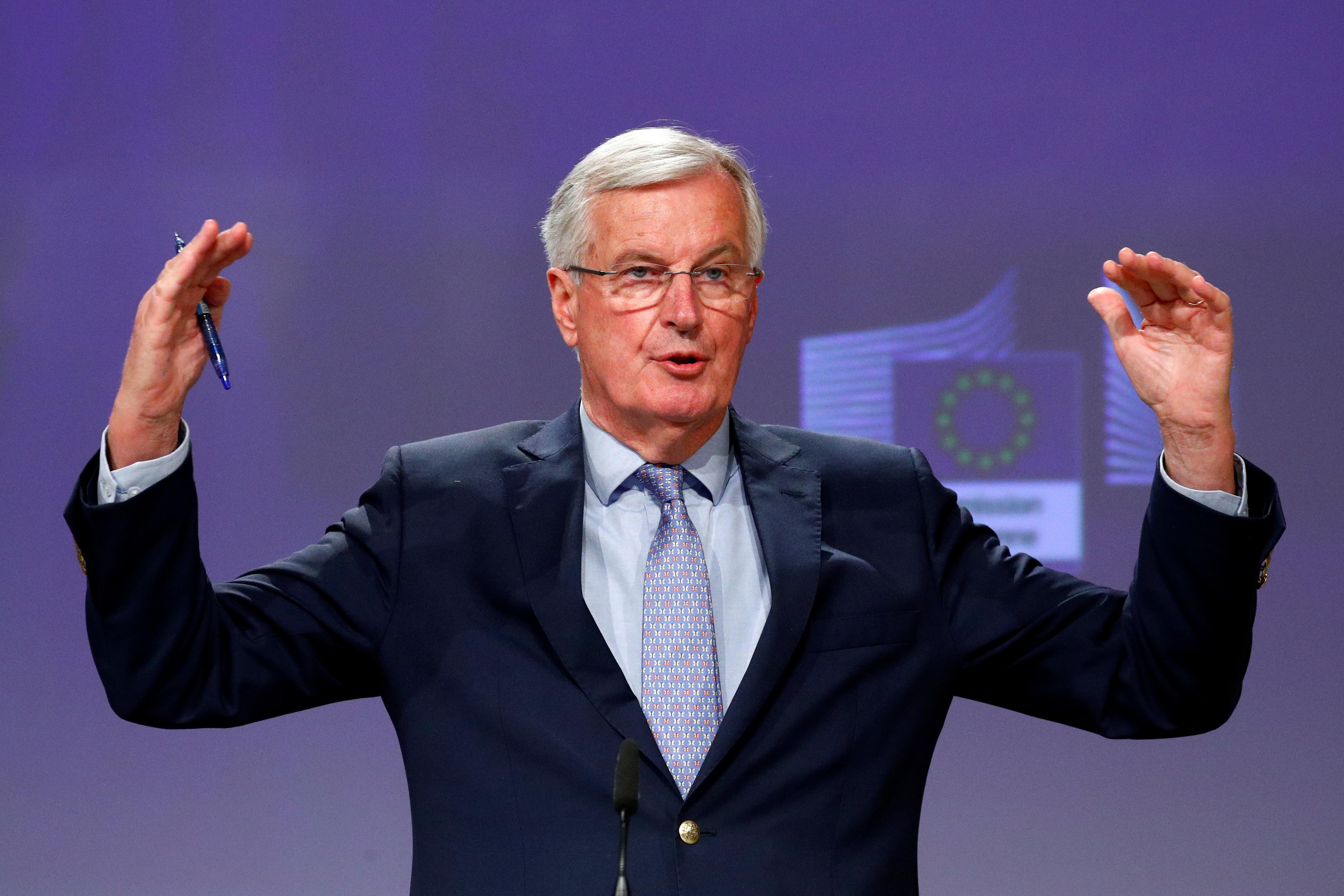 failure in tetchy exchanges after the latest bout of bargaining ended with scant progress.

The United Kingdom left the European Union on Jan. 31 but the main terms of its membership remain in place for a transition period until the end of this year, giving it time to negotiate a new free trade deal with the bloc.

Failure to reach a deal would convulse global trade just as the world aims to exit the coronavirus lockdown. But so far the talks have not gone well.

“We made very little progress towards agreement on the most significant outstanding issues between us,” UK chief negotiator David Frost said after a week of talks.

The main sticking point has been so-called “level playing field” rules to harmonise regulation, which the EU says are needed to ensure Britain does not undercut its standards, but which Britain rejects as binding it to European laws.

Frost said the major obstacle to a deal was the EU’s insistence on including a set of “novel and unbalanced” proposals on the level playing field.

“As soon as the EU recognises that we will not conclude an agreement on that basis, we will be able to make progress,” Frost said. “We very much need a change in EU approach for the next round beginning on 1 June.”

EU chief negotiator Michel Barnier said Britain had refused to engage in full conversation about a level playing field and fisheries in a “very disappointing” third round of talks.

He said he was not optimistic on the chances for a deal this year.

“We will not bargain away our values for the benefit of the British economy,” he said.

London was failing to comprehend the consequences of its own Brexit choices when it came to its ability to access the EU’s cherished single market, he said.

He said London had to budge or there would be “a stalemate”.

Sterling weakened on Friday as Brussels and London dug their heels in ahead of a key deadline at the end of June.

Both sides are then due to assess progress so far and agree on whether to extend the talks, which London has refused to do.

After years of Brexit political chaos in London, investors and companies are trying to work out if London and Brussels are simply ratchetting up the rhetoric or are so far apart that there could be a cliff-edge at the end of 2020. Time is ticking and the EU has a strict timetable.

With no extension, the EU says any talks would need to wrap up around October to allow enough time for ratification of any new deal by the bloc’s parliament and the 27 national capitals.

The EU says fundamental disagreements persisted on the level playing field guarantees of fair competition, fisheries and oversight role of the EU’s top court, among other issues. 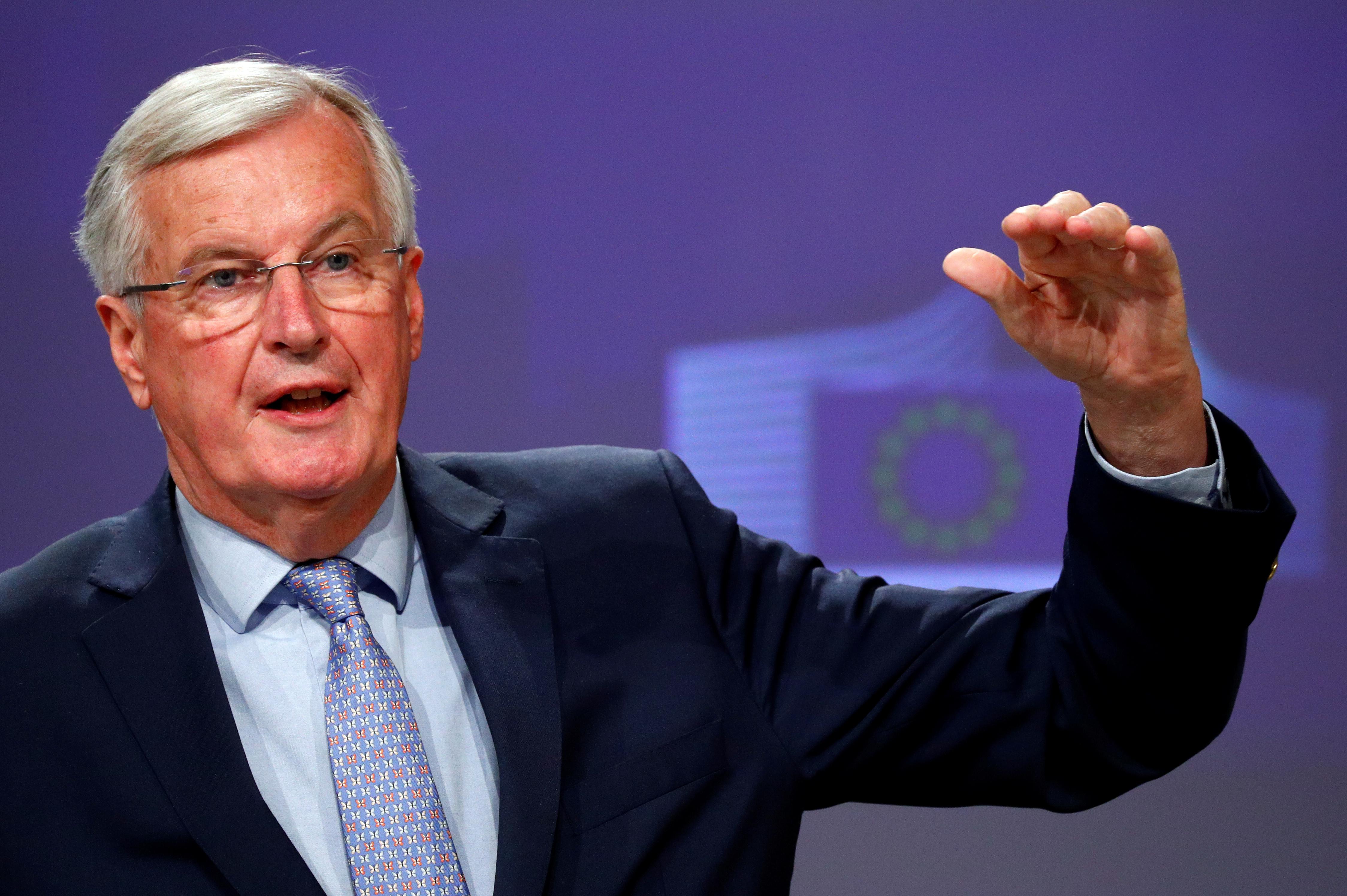 Goldman Sachs said it still expected a minimalistic trade deal to be sealed this year, which would give Johnson the opportunity to publicly declare his mission of leaving the EU’s orbit accomplished.

However, the investment bank also said unresolved issues could be pushed into a new “implementation phase” of any new trade deal, meaning some EU rules would continue applying to Britain beyond the end of this year. Negotiations on many aspects of a broader new relationship would de facto continue.