Today is the first meteorological day of autumn. Met Office forecasters, along with partners Met Éireann and KNMI revealed the list of storm names for the UK, Ireland and Netherlands for the next season which began on September 1. But what are weather forecasters predicting for the long-range forecast during this month?

The Met Office’s long-term forecast outlines the first part of the month will begin with breezy conditions and will be cool with scattered showers.

The downpours are likely to hit across northern and western parts while southern areas should see the best of the dry weather.

Drier weather conditions are likely to be seen across northern and western parts of the country.

Southern areas should see the best of this dry weather.

The weather will be likely to develop across much of the country towards the middle of the week with sunshine hitting at times. 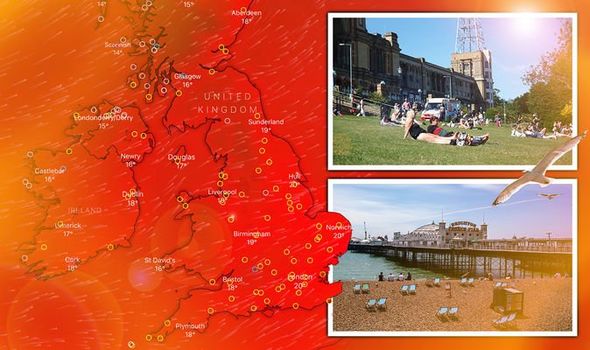 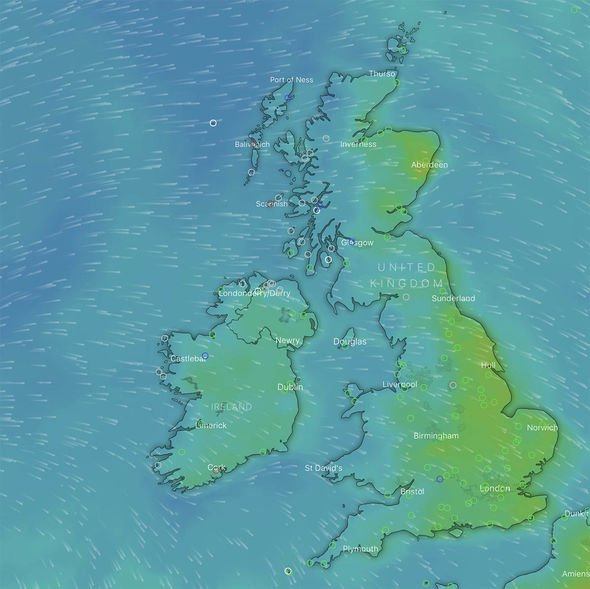 There will be further outbreaks of rainfall with stronger winds possible across the north of the UK.

There is a small chance that the more unsettled weather could spread to other areas as well. Temperatures should be around average.

Although it is likely we could see some chilly nights to begin with.

However, conditions may turn warmer towards the middle of the month. 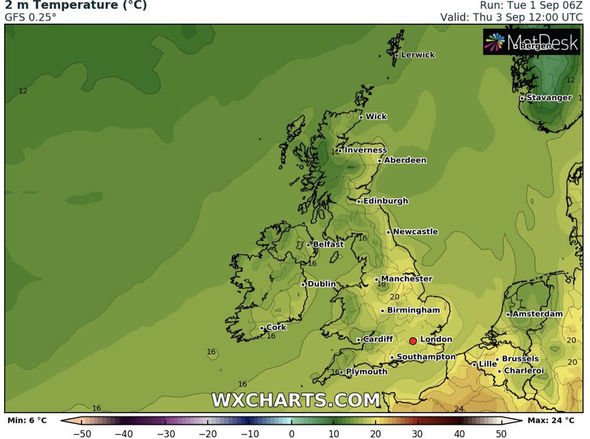 Confidence remains low through this period but more unsettled conditions look likely to develop across the north of the country, particularly northwestern areas.

There will likely be more wet spells of weather, but there will also be dry periods developing between spells of rain.

Southern areas will see the best of any drier and warmer weather however some periods of wetter and windier weather are possible at times.

Temperatures will be near or, at times, a little above average, though it may turn warmer across the south and east.

According to forecasters, the south will see the best of the heat later this month with the Met Office declaring “above average” temperatures from September 15.

A Weather Outlook forecaster told the Sun Online: “The rest of this week is looking mixed with the driest weather in the south.

“By Sunday it should be warming up in southern counties and that trend continues next week.

“Temperatures during the first half of next week could reach the mid 20Cs and even in the northern half of the UK, it may be pleasantly warm for a time. Indian summer-like weather!” 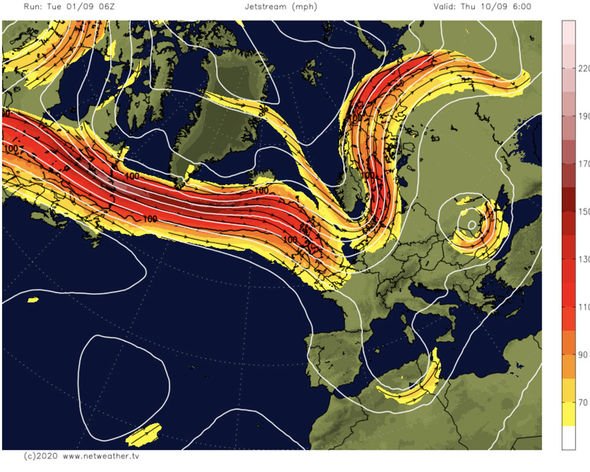 Warm temperatures are expected to return in September after Britain experienced the coldest Bank Holiday weekend on record.

The warm weather will be experienced most intensely across the south of England.

Forecasters predict temperatures hitting 25C for a couple of days early next week before cooler and more unsettled weather returns from the north west.

Bookmaker Coral puts the odds for it being the hottest September on record at 2/1.

“We’ve slashed the odds on this September being the hottest ever.”