Home » World News » UK PM Johnson is not on a ventilator but had oxygen support, minister says 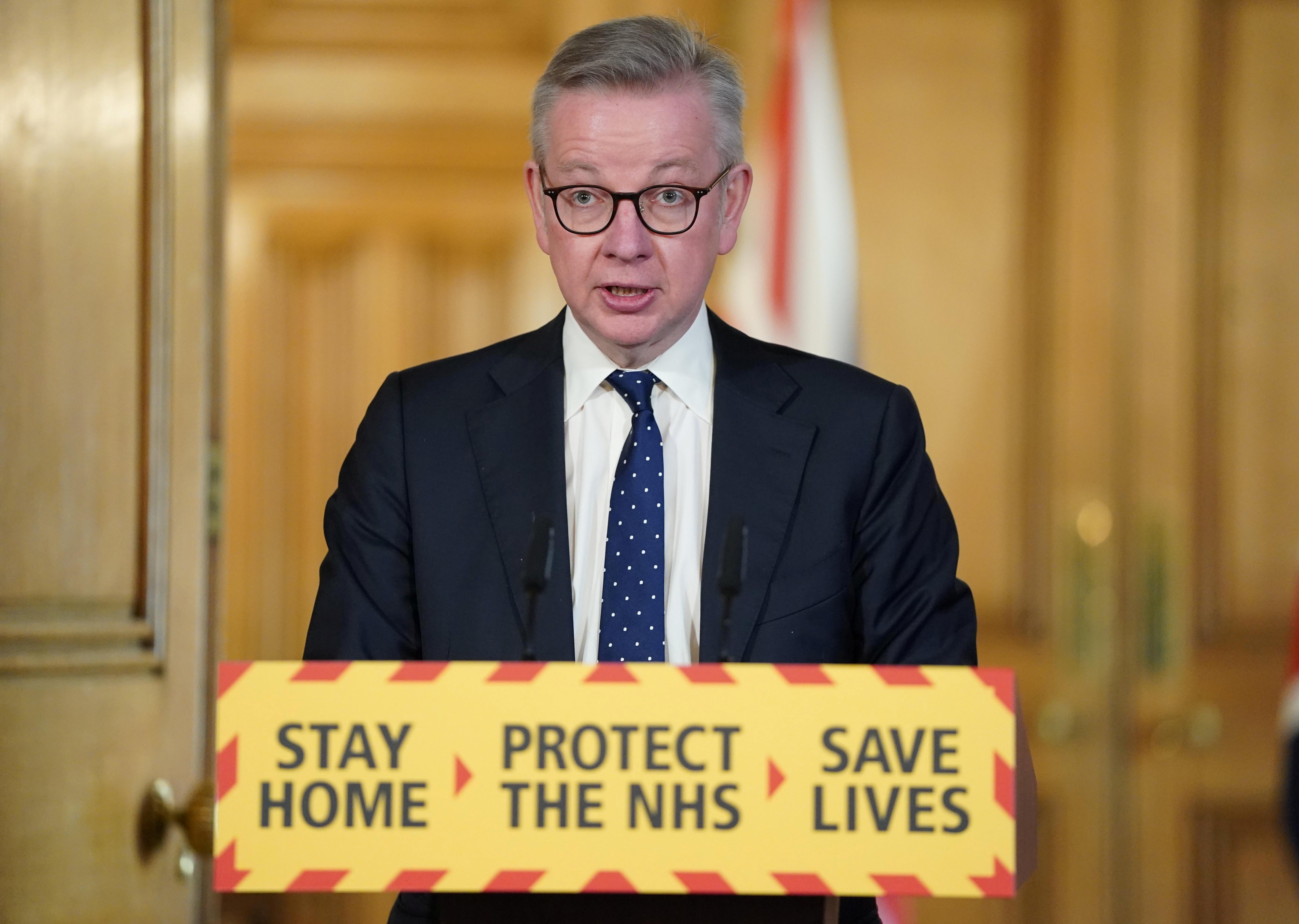 LONDON (Reuters) – British Prime Minister Boris Johnson is not on a ventilator but has had some oxygen support and if his condition changes the government will make an official statement, Cabinet Office Minister Michael Gove said on Tuesday.

“He’s not on a ventilator no,” Gove told LBC radio. “The prime minister has received some oxygen support and he is kept under, of course, close supervision.”