LONDON (Reuters) – The coronavirus outbreak at the heart of the UK government spread on Monday with Prime Minister Boris Johnson’s senior adviser, Dominic Cummings, self-isolating with symptoms just days after the British leader himself tested positive. 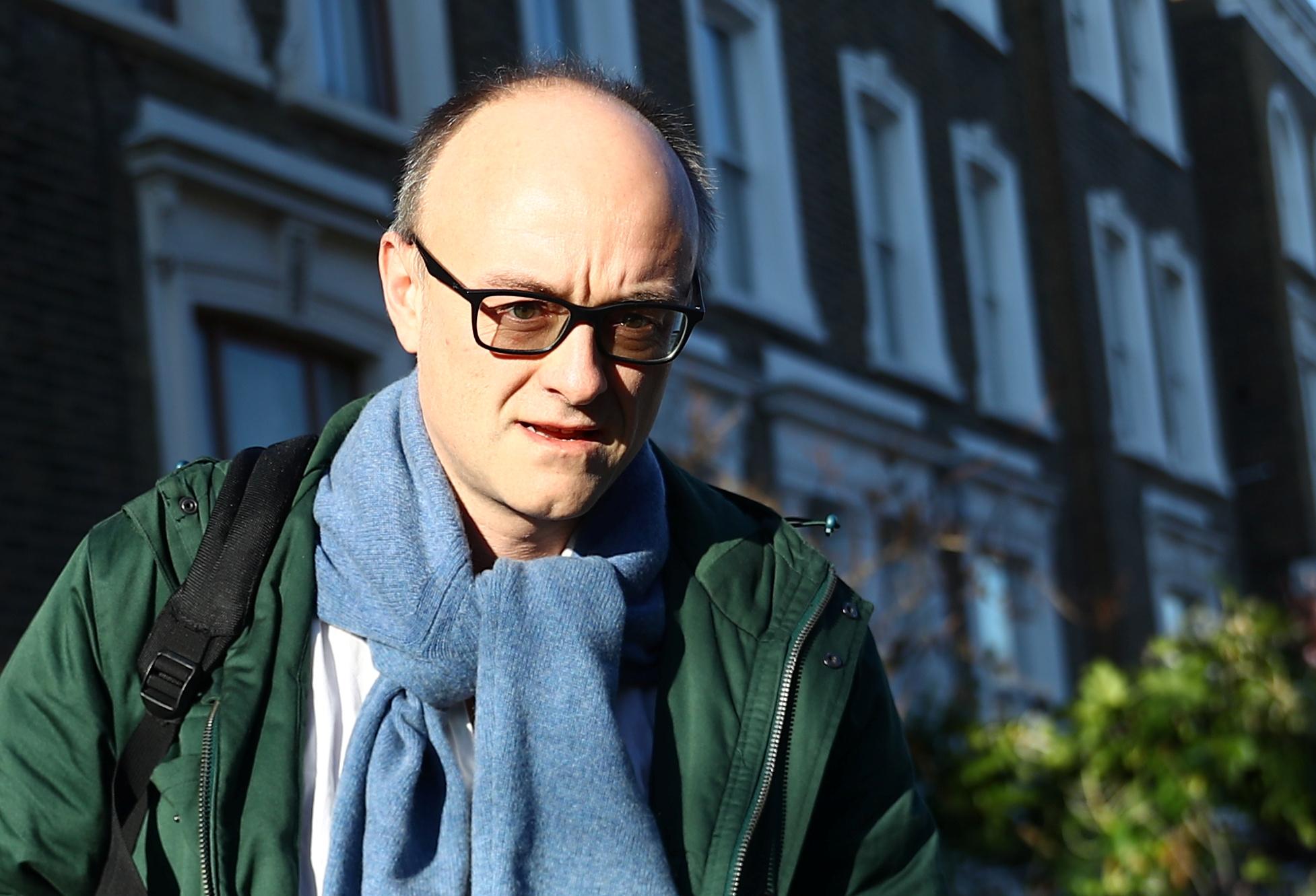 A Downing Street spokesman said Cummings, one of the most powerful men in the government, had developed symptoms of COVID-19 over the weekend and was staying at home.

Johnson on Friday became the first leader of a major world power to announce he had tested positive for the virus. His health minister, Matt Hancock, also tested positive and the government’s chief medical adviser, Chris Whitty, is self-isolating.

The spokesman said Johnson was working from his finance minister’s office in Number 11 Downing Street.

“He is chairing the daily meetings using video conferencing facilities, he’s working from the Chancellor’s office, he has been able to do everything that he needs to do lead the coronavirus response,” the spokesman told reporters.

“I can confirm that Dom (Cummings) is not in Number 10 today and that he is self-isolating after developing symptoms over the weekend,” the spokesman said. The spokesman was not able to confirm if Cummings was still working, but said he had not been tested for the virus and was not expected to be.

Cummings was seen sprinting out of Downing Street shortly after Johnson revealed he had tested positive. Downing Street did not respond to a request for comment on the adviser’s rapid departure.

Last week, Cummings denied a newspaper report which said he had prioritized herd immunity and the economy in the coronavirus crisis at the expense of pensioners dying.

Britain initially took a modest approach to containing the spread of the disease compared to Italy and France.

But Johnson imposed stringent controls after projections showed a quarter of a million people could die. He is now self-isolating.

Scientists say the virus’s incubation period is estimated at between one and 14 days, and there have been anecdotal accounts of people spreading the disease without having symptoms.

The spokesman said Downing Street had drafted in experienced former staffers, including Isaac Levido who helped mastermind Johnson’s election campaign, to help with work to fight the coronavirus.

Besides meetings in Downing Street, Johnson ventured beyond Downing Street last week. On Wednesday, a day before his positive test, Johnson answered questions at a weekly session in parliament’s House of Commons chamber.

Johnson also spoke with several lawmakers. Minister for Scotland Alister Jack, who sat next to Johnson before the session, said on Saturday he had developed a temperature and a cough and was now working from home in isolation.

Health officials said on Sunday that figures showed that 1,228 patients in the UK who tested positive for coronavirus (COVID-19) had died.