US intelligence has warned that Russia is planning more attacks on civilian infrastructure and government buildings in Ukraine. It comes as Ukraine prepares to celebrate its independence day this week. Public celebrations have now been banned as a precautionary measure. Fighting has raged for six months. Ukrainian troops have been able to defend themselves thanks largely to the delivery if hi-tech weapons coming from the US, UK and other allies,

The HIMARS, a light multiple rocket launcher, was developed in the Nineties for the US Army, and is usually mounted on a truck allowing for strikes on targets far away.

Michael Kofman, who heads the Russia Studies Program at the US-based think tank CNA, spoke to Radio Free Europe in July to explain why the HIMARS is so valuable to Ukraine, noting how it will pose a “big problem” for Russia.

He claimed the weapons are “going to help Ukraine gain a degree of parity with Russian artillery, and is going to create a big problem for the Russian military, and how they organise both logistics and command and control and the degree of attrition they take on the battlefield.”

Retired US Army General Mark Hertling also said in July that Washington’s delivery of HIMARS systems would be a “game changer” in Ukraine. 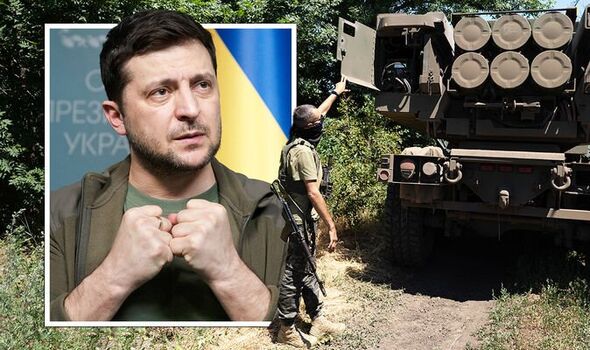 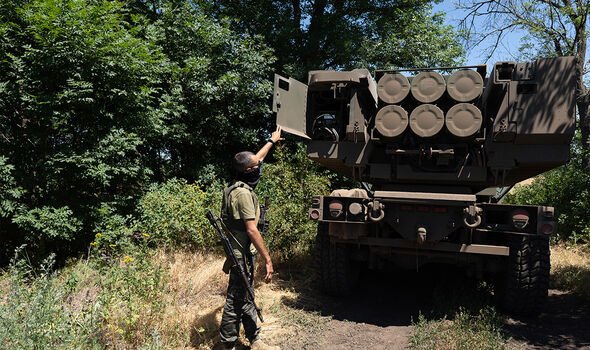 He added that “Russia is in dire shape & losing” while “Ukraine is adapting to the fight & winning.”

Reports this week suggest that Ukraine is benefitting from its new weaponry.

The Daily Telegraph reported that multiple HIMARS have been used in occupied Kherson to prevent Russia from repairing a crucial bridge.

Footage posted to social media shows an explosion on the Antonovsky bridge, which is crucial to Russia’s plans as it is the only crossing that connects Kherson to the eastern side of Ukraine

Following the strike, a local official was quoted as saying: “At around 1pm on August 22, in order to disrupt the work to restore the roadway, Ukrainian troops attacked from the American Himars rocket systems at the site of repair work on the Antonovsky Bridge.” 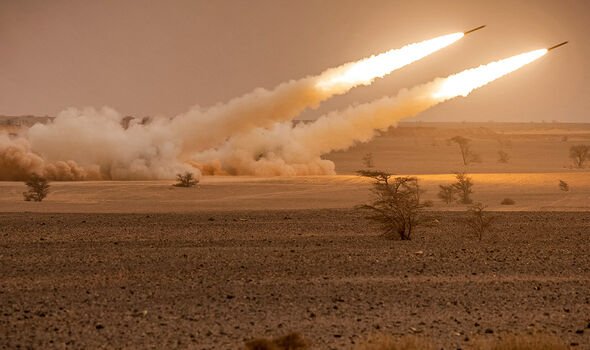 Elsewhere in Ukraine there are grave concerns surrounding the Zaporizhzhia nuclear power plant, which has been seized by Russian forces.

Shelling in the area has led many to fear that a nuclear disaster could occur there.

UN secretary-general, Antonio Guterres, has this week called for a stop to “nuclear sabre-rattling”.

He added that the world is at a “maximum moment of danger” and all countries with nuclear weapons must make a commitment to “no first-use”. 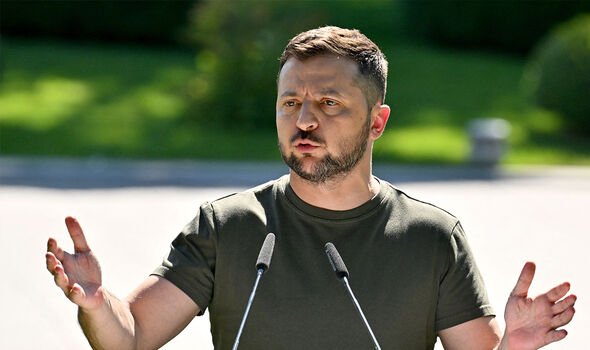 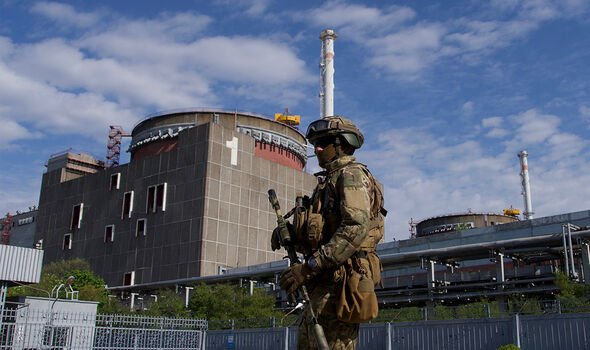 More concerning developments have emerged this week as the head of Ukraine’s nuclear power industry claims staff at the power plant have been tortured.

Petro Kotin told Sky News: “The situation (at the plant) is very bad now and it is worsening all the time. Over the last three weeks, there’s been an increase of shelling at the site.

“The actions from Russia increase the danger to nuclear and radiation safety onsite. Also, the conditions of our staff there are really decreasing.”