Ukrainian President Volodymyr Zelensky announced on Tuesday the country is in full control of more than 1,500 square miles of territory previously held by Russian troops.

“More than 150,000 of our people have been liberated from (Russian) occupation, during which they were, in fact, hostages,” Mr Mailar said, according to the Kyiv Independent, citing official numbers. 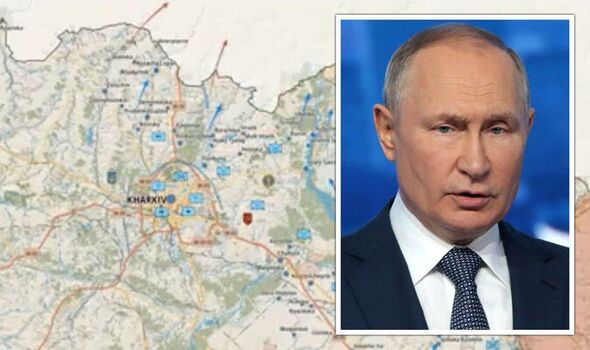 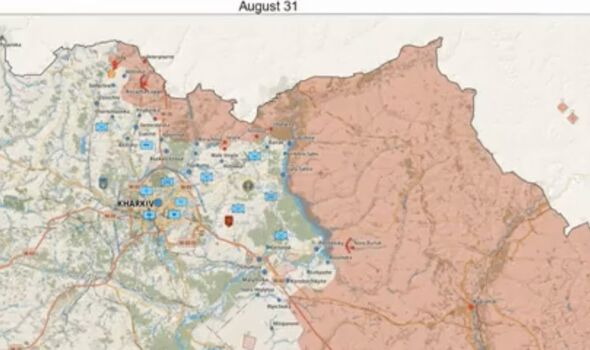 In another sign of Ukraine’s increasingly upper hand in the region, the US Pentagon reports it has seen a “number of Russian forces” cross back into Russia from the Kharkiv region.

“We’ve seen a number of Russian forces, especially in the northeast, in the Kharkiv region, cross over the border back into Russia as they’ve retreated from the Ukrainian counter-offensive,” Pentagon press secretary Brig. Gen. Pat Ryder told reporters during a briefing Tuesday.

In Tuesday’s nightly address, President Zelensky thanked troops who “ensured a large-scale and quick defeat” of invaders in Kharkiv. 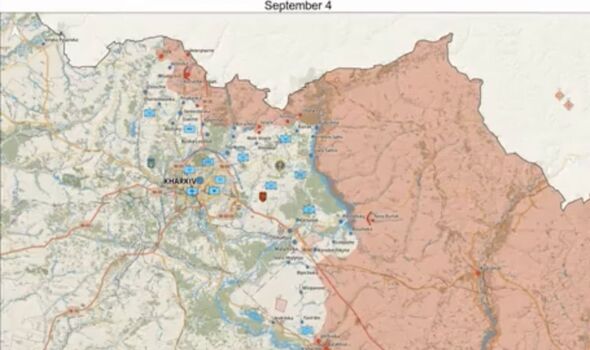 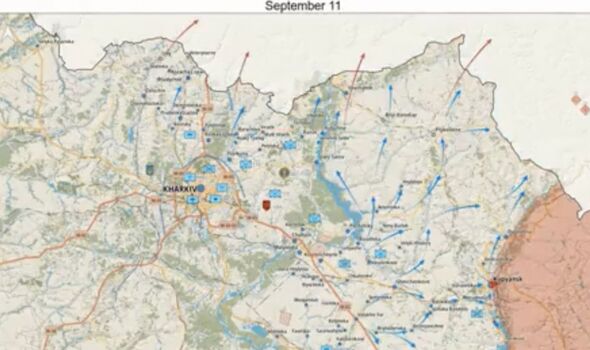 He went on to say he had signed a decree “awarding our warriors”.

“It is very important that together with our troops, with our flag, ordinary normal life comes to the de-occupied territory,” he said.

Pro-Russian officials, however, claim Ukraine is making no progress towatds the southern Kherson area – the second area Ukraine is seeking to recapture.

In a video message close to the front lines, Kirill Stremousov, the Russian-appointed deputy head of Kherson region military administration, said that he was on the Kherson-Mykolaiv highway and that “no one is retreating and will not retreat.” 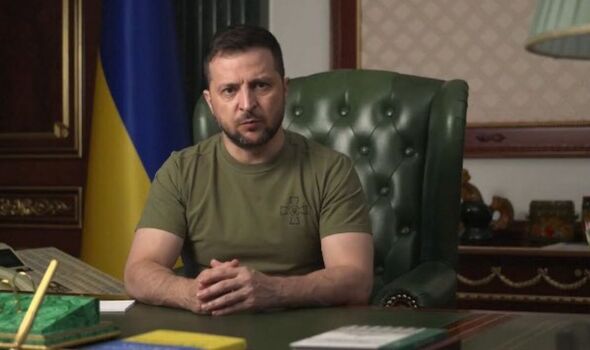 He maintained that Ukrainian forces had “no chance of breaking through the line of defense.”

“There is no threat to Kherson. Kherson will remain with Russia,” he said.

Ukraine is now looking to gain ground in the eastern provinces of Luhansk and Donetsk – two provinces Putin recognised as independent in a bid to justify his invasion of Ukraine.

Despite significant advances into the Luhansk province, Ukrainian presidential military adviser Oleksiy Arestovych has warned the counteroffensive “has slowed down slightly.”