Sir Christopher Meyer slammed the constant mentions of Britain’s supposedly cosy ties with our Atlantic cousins, originally coined by Sir Winston Churchill in 1946. The UK’s Ambassador to the United States from 1997 to 2003 said he “banned” staff using the word at the Washington embassy during his tenure.

But he claims that if Prime Minister Boris Johnson, who reportedly doesn’t like the term, expects the Americans to stop using it any time soon, he will be bitterly “disappointed”.

Writing for MailOnline, he said: “On this side of the Atlantic the idea of the Special Relationship has turned into an idealised vision of UK/US relations, a rhetorical device, which generates unrealistic expectations of what it can deliver (like a quick and easy trade deal between our two countries).

“It has become an end in itself instead of a means for securing British interests, a charge often levelled at Tony Blair.

“It has encouraged prime ministers to behave like poodles. I banned the phrase in the Washington embassy over 20 years ago. 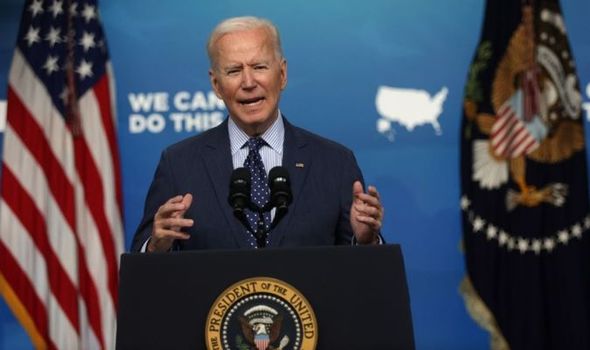 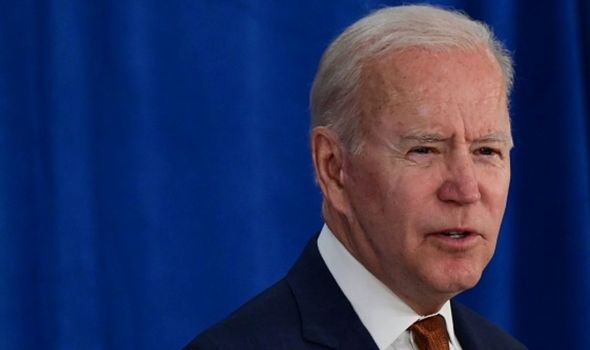 “One reason why some Americans are so attached to the Special Relationship is that they like to use it as a stick with which to beat us in negotiation.

“Many is the time I have been told that my failure to accept (unreasonable) American demands means I have no loyalty to the Special Relationship.

“I am hastening its demise.” 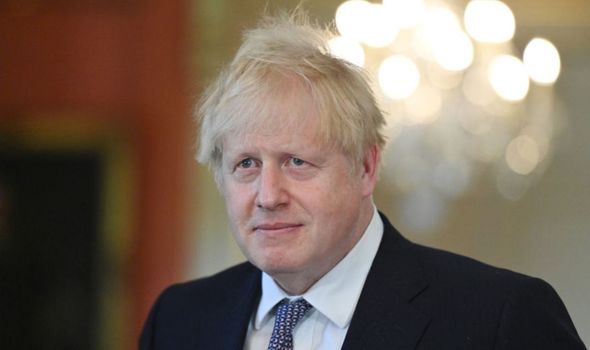 Shortly beforehand it emerged that the Prime Minister expressed a distaste for the term during a recent phone call with the leader of the free world.

Downing Street aides were quick to point out that he disliked the phrase for making the UK look “needy” but he was a big fan of the close ties the UK has with the US.

The two men are due to discuss how to best rebuild after the Covid pandemic, the climate change crisis and the Northern Ireland Protocol.

Mr Biden has previously warned the UK to honour the Brexit withdrawal agreement after it took unilateral action when the protocol outraged members of the province’s Unionist community. 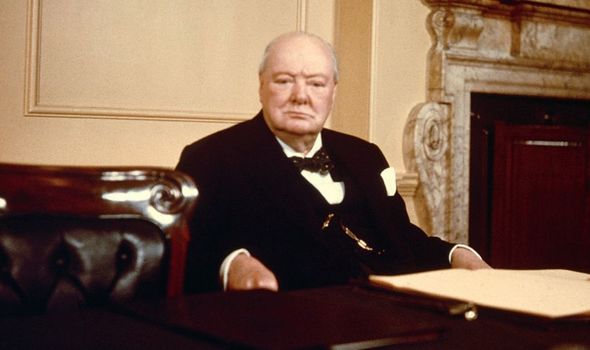 Despite the warning, Mr Biden emphasised the “Special Relationship” during a piece for the Washington Post ahead of his hotly anticipated trip.

He wrote: “In the United Kingdom, after meeting with Prime Minister Boris Johnson to affirm the special relationship between our nations, I will participate in the G7 summit.

“This group of leading democracies and economies has not met in person in two years due to the coronavirus.

“Ending this pandemic, improving health security for all nations and driving a robust, inclusive global economic recovery will be our top priorities.” 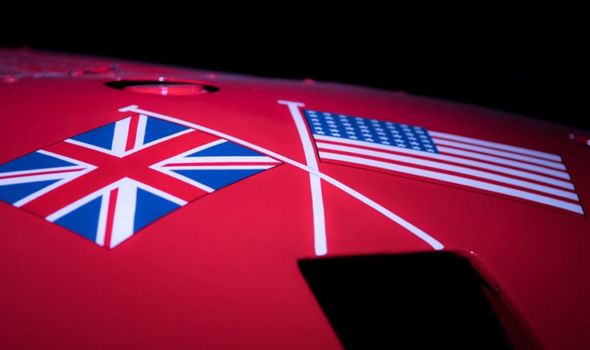 And while the relationship may not live up to the hype, Sir Christopher said that the two countries still enjoy close ties.

He wrote: “The US is our closest partner and ally.

“It is just that the notion of a Special Relationship is a distraction the Americans – who will always put their country first – use to their own advantage.

“Away from our obsession with it, beneath the water line, lie the common and convergent interests between the UK and the US.

“These cover trade and investment on a massive scale, even without a formal trade agreement; defence — nuclear deterrence, fast jets and a multitude of joint projects; the sharing of intelligence of the most sensitive kind.”