ADDIS ABABA (Reuters) – More than 166 people were killed during anti-government protests in Ethiopia last week, the government said on Sunday, as the capital and other hotspots remained closely guarded by security forces and a blanket Internet shutdown entered its sixth day. 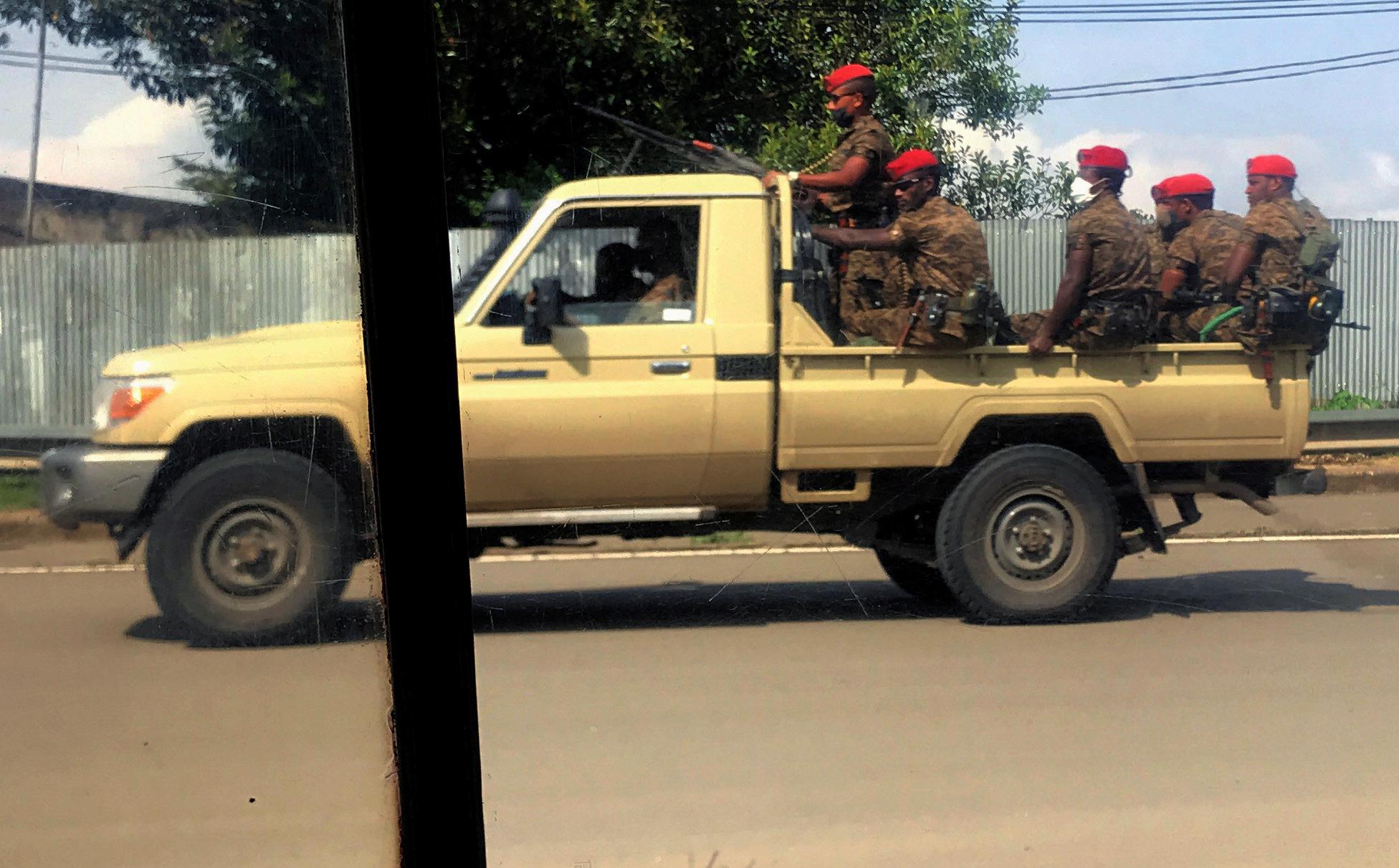 Large protests broke out in Addis Ababa and spread to the surrounding Oromia region on Monday night after popular Oromo musician Haacaaluu Hundeessaa was shot dead by unknown gunmen in a killing Prime Minister Abiy Ahmed said was “an evil act”.

Haacaaluu sang in the Oromo language of Ethiopia’s biggest ethnic group. His killing tapped into grievances fuelled by decades of government repression and what the Oromo describe as their historic exclusion from political power.

The government initially said 80 people had been killed during the protests, which lasted for two days. The unrest is the deadliest since Abiy, who is Oromo, took power in 2018 with the promise of wide ranging reforms.

But a senior regional security official told Reuters on Sunday that the death toll was at least double that, with 145 civilians and 11 security personnel killed.

Jibril Mohammed, head of the Oromia Security and Peace Bureau, said more deaths might be reported due to the number of injuries being treated in hospitals.

Another 10 people were killed in Addis Ababa, a source in the national police service said.

“The (Oromia) region is now relatively calm and there is no violence or protests at the moment. Businesses have also re-opened,” Jibril told Reuters by phone.