PORT-AU-PRINCE (Reuters) – The United States, the new epicenter of the global coronavirus pandemic, deported 61 Haitian migrants on Tuesday despite fears of further spreading the deadly disease in the poorest country in the Americas. 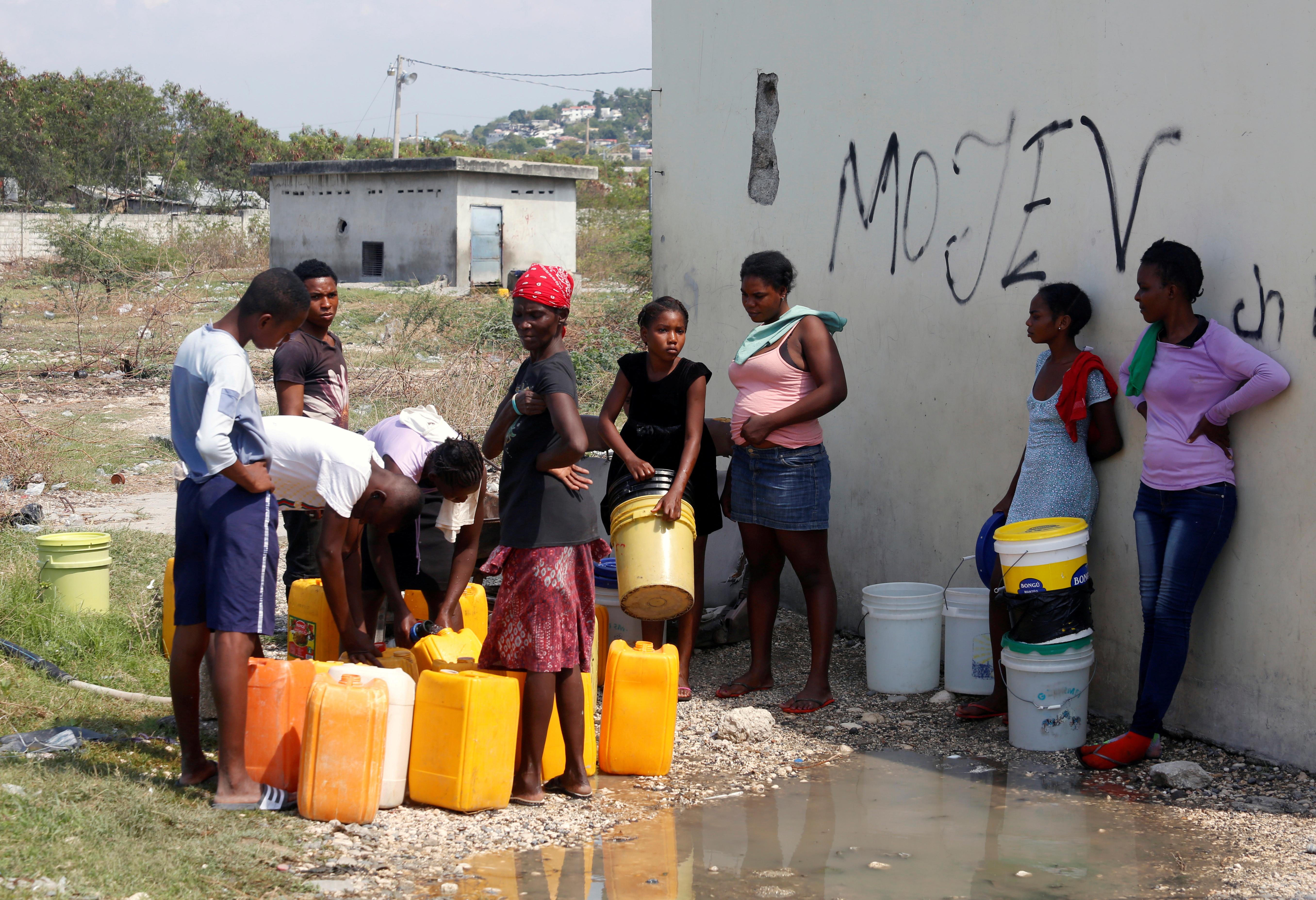 Some U.S. lawmakers, immigration advocates and Haitian human rights activists said it was irresponsible for the United States to continue deportations to Haiti, which is ill-equipped to contain any outbreak of disease due to inadequate sanitation infrastructure and healthcare services.

The densely populated country last month closed its borders after detecting its first two cases of the novel coronavirus, which causes the respiratory illness COVID-19, a tally that has since risen to 25 compared to more than 380,000 in the United States.

None of the deportees on Tuesday had any symptoms before boarding the flight, although they had not been tested for the virus and could be asymptomatic, Haiti’s foreign minister, Claude Joseph, told a virtual news conference.

Three migrants whom the United States deported on a March 26 flight to Guatemala and who arrived without virus symptoms have since been hospitalized after testing positive.

The Haitian deportees would be placed in quarantine on arrival, Joseph said. Critics question how effective this is, with multiple local media reports of those quarantined escaping.

“If this leads to more cases, Haiti isn’t prepared to respond and our whole region remains at risk,” wrote Representative Andy Levin, a Democrat, on Twitter.

The U.S. Immigration and Customs Enforcement did not immediately reply to a request for comment.

Haiti Foreign Ministry spokesman Israel Jacky Cantave told Reuters the ministry had negotiated with U.S. officials for the flight not to include any migrants with a criminal record. The country is trying to decongest its prisons that are particularly vulnerable to an outbreak of disease.

As such it received fewer deportees than originally proposed, Cantave said.

Guatemala has also asked the United States to limit its deportations to the country to 25 persons per plane because of concerns over the spread of the coronavirus.

Haiti’s government has closed schools and most industrial parks in a bid to prevent the spread of the virus. But with most Haitians working in the informal economy and living hand-to-mouth, it is struggling to get them to stay at home.

Already last year, rights organizations were warning of a looming food crisis due to the economic impact of political unrest, racing inflation and a bad harvest.

Authorities have started distributing packages of food staples such as bread and rice to particularly vulnerable households. They are also distributing public handwashing stations and disinfecting public squares in some neighborhoods like the wealthy Petionville suburb of Port-au-Prince.