New York, Michigan and Louisiana are set to see an explosive rise in their death tolls. In spite of this, some governors have resisted implementing stay-at-home orders, and some churches held Palm Sunday services.

US Surgeon General Jerome Adams issued the warning to Fox News on Sunday.


He said: “This is going to be the hardest and the saddest week of most Americans’ lives, quite frankly.


“And I want America to understand that.” 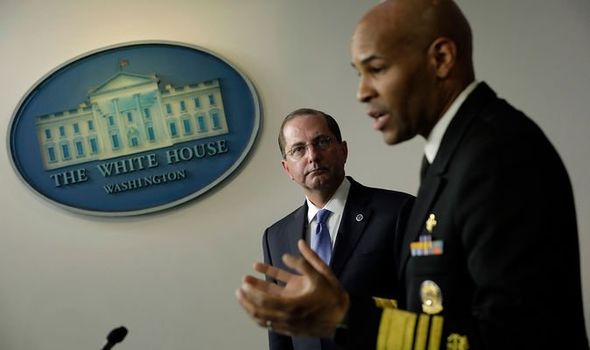 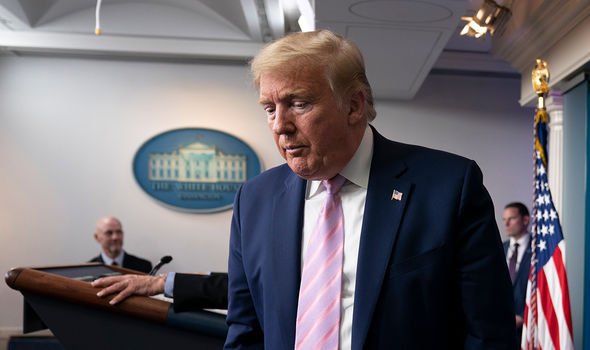 Some churches flouted stay-at-home orders and have been holding large gatherings on Palm Sunday.


Pastor Tony Spell has summoned his churchgoers to mass in Louisiana, after being imprisoned last week for holding services.


Spell’s Life Tabernacle megachurch in a suburb of Baton Rouge had hundreds of worshippers converge for prayer.


“They would rather come to church and worship like free people than live like prisoners in their homes,” Spell told reporters. 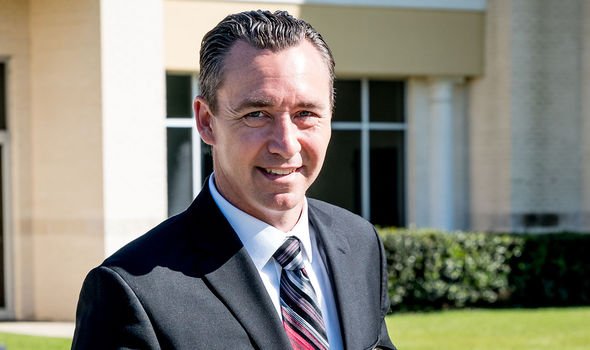 Louisiana has become a hot spot for the virus, reporting a jump in deaths to nearly 500 and more than 13,000 cases.


The governor predicted the state will run out of ventilators by Thursday.


Most states have ordered residents to stay home except for essential trips to slow the spread of the virus.


The Surgeon General said: “There is a light at the end of the tunnel if everyone does their part for the next 30 days.”

White House medical experts have forecast that between 100,000 to 240,000 Americans could be killed in the pandemic.


President Donald Trump told Americans to expect a death toll that could easily eclipse losses during the Vietnam War.


“We are coming up onto a time that’s going to be very horrendous, probably a time like we haven’t seen in this country.


“We’re getting to that point where it’s going to really be some very bad numbers.” 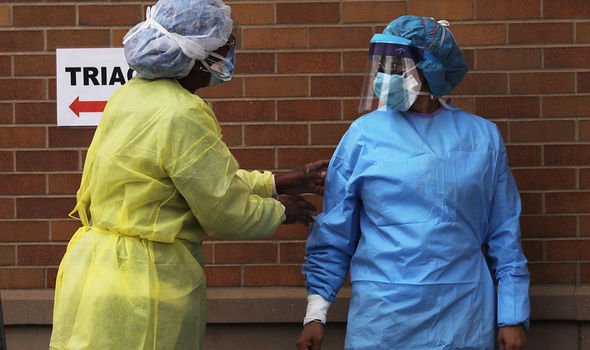 New York has reported that deaths in the state have seen a slight fall compared to last weeks rise.


New York Governor Andrew Cuomo said on Sunday that new hospitalisations had fallen by 50% over the previous 24 hours.


He cautioned that it was not yet clear whether the crisis was reaching a plateau in the state.


“The coronavirus is truly vicious and effective at what the virus does, it’s an effective killer.”