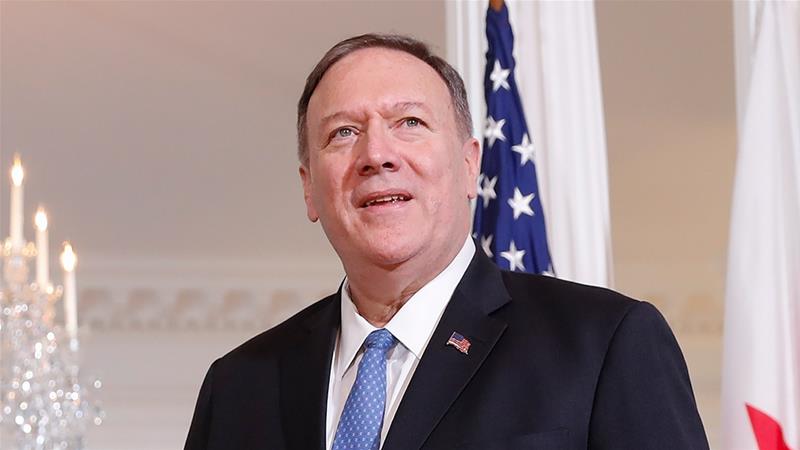 US Secretary of State Mike Pompeo said on Thursday the “tide is turning” in his country’s dealings with China, saying there is international support for American policies even as he said he was dismayed at the number of countries supporting Beijing’s new security law for Hong Kong.

Reflecting rising tensions between Washington and Beijing, including tit-for-tat consulate closures, Pompeo took a tough line on China in testimony before the Senate Foreign Relations Committee.

“We see the Chinese Communist Party (CCP) for what it is: the central threat of our times,” Pompeo said.

He said other countries are supporting US initiatives like the push not to use Huawei Technologies Co Ltd equipment in 5G networks and stepped-up maritime manoeuvres in the South China Sea.

“Our vigorous diplomacy has helped lead an international awakening to the threat of the CCP. Senators, the tide is turning,” Pompeo said.

Washington and Beijing each recently closed one of the other’s consulates and Pompeo recently announced an end to Hong Kong’s special trading status.

However, Pompeo also noted the difficulty of forming an international alliance, given China‘s economic strength. He said he was “surprised and dismayed” at the number of countries that backed Beijing’s crackdown on the autonomy of Hong Kong.

Also at the committee hearing, Pompeo declined to directly address reports that Russia offered bounties for killing US soldiers in Afghanistan. “The proper people have been aware of every threat to our soldiers on the ground in Afghanistan,” he said, in response to a question from Senator Bob Menendez, the top committee Democrat.

He defended the administration’s decision to remove thousands of troops from Germany. Republican Senator Mitt Romney said he had spoken to senior German officials who considered the withdrawal “an insult to Germany”.

Pompeo was testifying publicly at a Foreign Relations Committee hearing for the first time since April 2019, discussing the State Department’s budget.

President Donald Trump’s administration has tried to slash spending on diplomacy since it took office, something rejected by Congress every year.

Lawmakers asked Pompeo about Trump’s abrupt firing in May of Steve Linick, the State Department inspector general, as he investigated arms sales to Saudi Arabia and allegations that Pompeo improperly ordered a taxpayer-funded subordinate to handle personal errands. 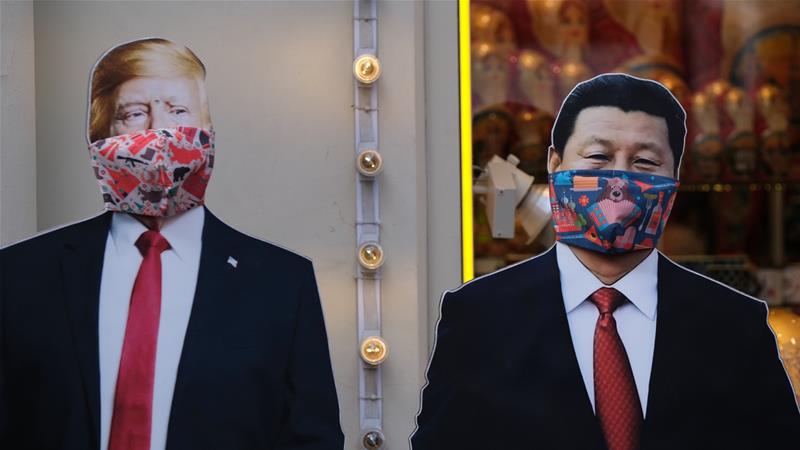 Are China and the US headed for a new Cold War?