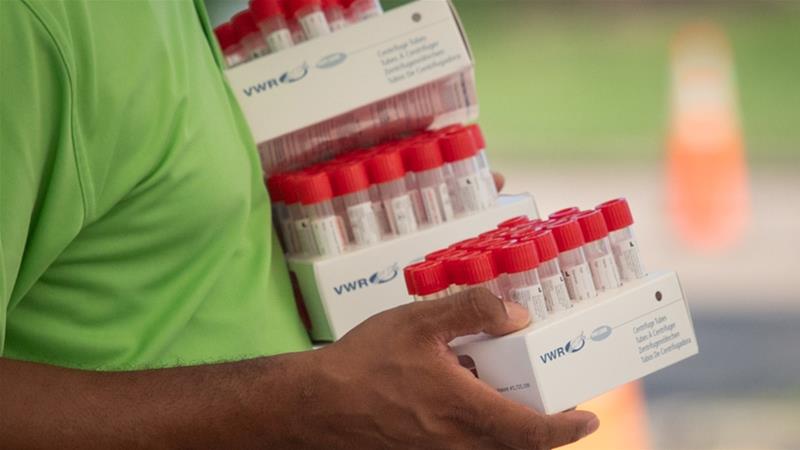 The Korea Centers for Disease Control and Prevention says the country recorded 441 new cases of coronavirus in the past 24 hours, the highest daily number since March.

It’s the first time the number has been above 400 since March 7, and raises the prospect of tighter restrictions to curb the spread of the disease. Cases have been in triple digits since August 14.

Tougher restrictions would include a ban on gatherings of more than 10 people, while cinemas, cafes and wedding venues might also have to close.

The Australian state of Victoria reported 23 deaths, and 113 new coronavirus cases – the lowest in nearly two months – helped by a strict lockdown.

The state’s battling a second wave of the virus thought to have emerged from a breach in quarantine rules for returning travellers.

Like many airlines around the world, the closing of borders has led to a collapse in passenger traffic leaving planes on the ground.

About one-third of Air New Zealand’s 12,500 employees are expected to lose their jobs as a result.

Health experts are concerned a sudden US decision to change testing guidance for people who have been exposed to COVID-19 patients but have not developed symptoms risks spreading the virus further.

The Centers for Disease Control and Prevention (CDC) now says so-called “close contacts” of people with COVID-19 do not “necessarily need” to be tested if they do not have symptoms.

The CDC has not explained the decision.

Read all the updates from yesterday (August 26) here.