TASHKENT (Reuters) – Uzbekistan on Thursday asked a coalition of human rights groups, the Cotton Campaign, to end a boycott of Uzbek cotton and textiles so that the Central Asian nation could boost export revenue and create jobs at a time of a global recession. 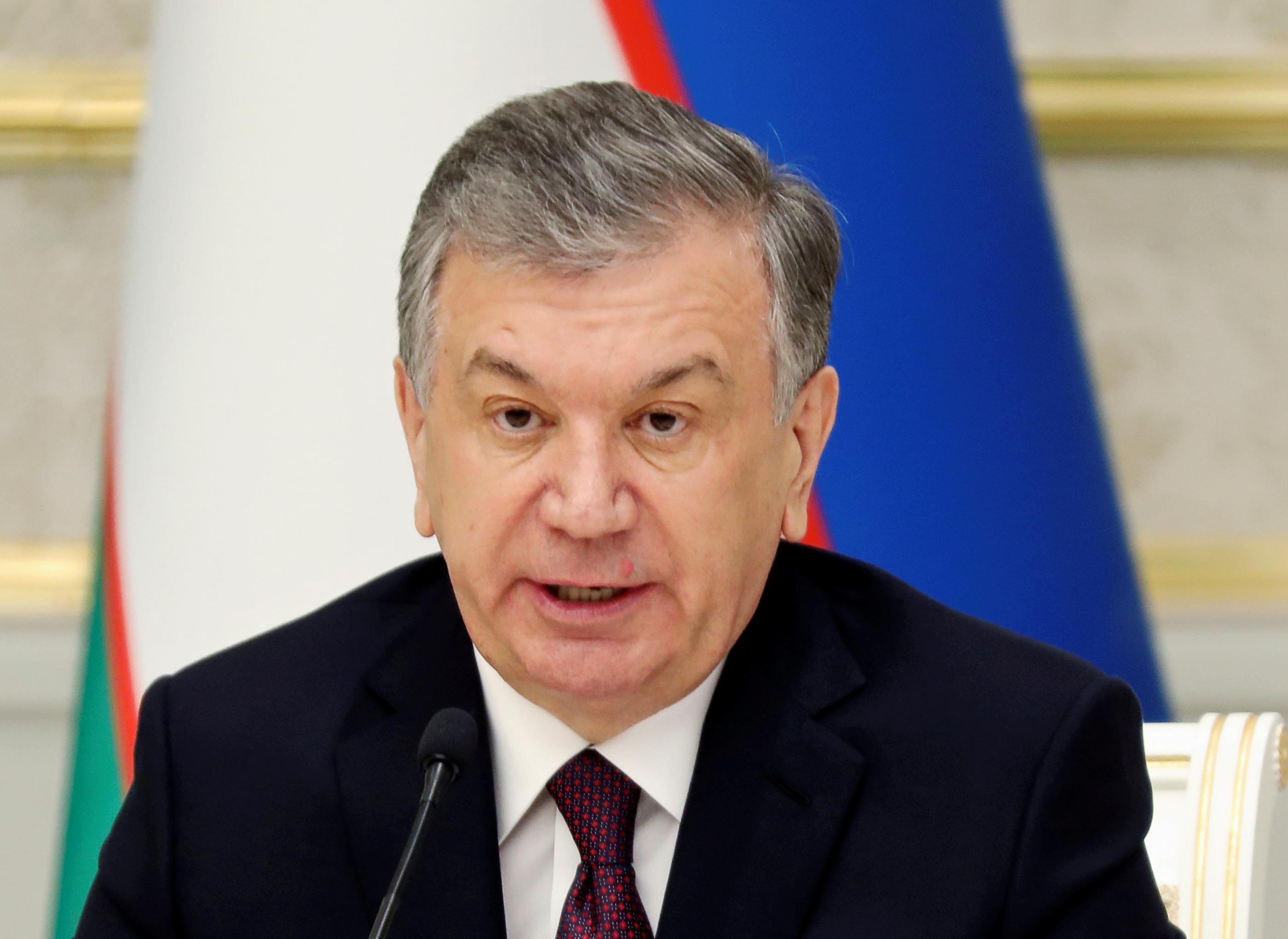 The Tashkent government estimates that ending the boycott, which is supported by more than 300 apparel manufacturers and retailers, could allow the country to earn an extra $1 billion by selling cotton and textiles on Western markets.

In an open letter to the Cotton Campaign leadership, Uzbek labor minister Nozim Khusanov urged it to consider both the progress made by Uzbekistan in eradicating forced labor and the country’s economic circumstances.

“Lifting of the cotton boycott is one of the few measures that could quickly generate much-needed jobs and support the economic wellbeing of Uzbeks during the COVID-19 crisis,” the government said in a statement.

Rights activists launched the boycott campaign in 2006 in an attempt to force Uzbekistan to abandon a long-running custom of sending students and public sector employees such as teachers and doctors to pick cotton for meager pay.

Today, because of the boycott, supported by the likes of Amazon, Calvin Klein, Adidas and Inditex, the nation of 34 million mostly sells cotton and textiles on Asian markets, which it says means lower prices and limited growth opportunities.

President Shavkat Mirziyoyev, who came to power at the end of 2016, has gradually dismantled the forced labor system, explicitly barring provincial authorities from mobilizing students and public sector workers for cotton harvesting.

Last month, Mirziyoyev signed a decree abolishing the system under which provinces were obliged to meet cotton production targets set by the central government.

The Uzbek government said it expected to boost textile exports to $3 billion this year from last year’s $2 billion, but if the boycott was lifted, export volumes could double year-on-year.

There was no immediate reply from Cotton Campaign to a request from Reuters seeking comment. In a statement in February, it said Mirziyoyev “has led his government in a vital shift in tone and substance to end forced labor in the cotton sector”, but the use of forced labor persisted, requiring further action and monitoring.