Polls to be held for expanded number of seats in new National Assembly as main opposition parties announce boycott. 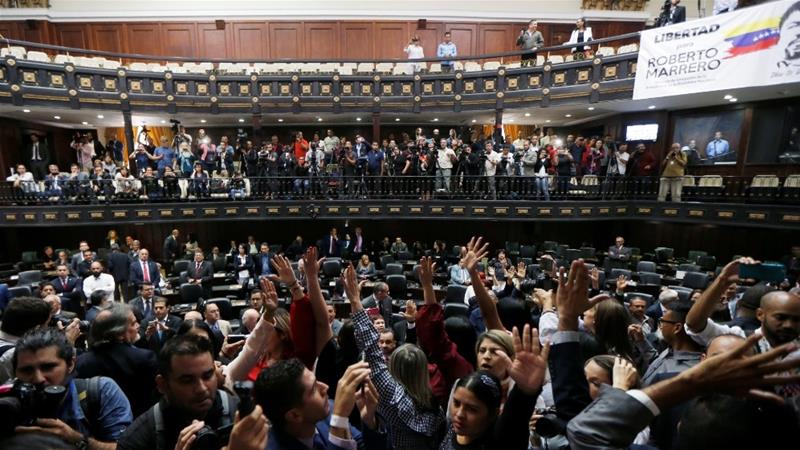 Venezuela will hold elections in December to renew the National Assembly, the only institution where the opposition has a majority, the country’s electoral authority has announced.

Candidates will contest an expanded number of seats in the new legislature, which will increase from 167 to 277, Indira Alfonzo, who was named chief of the National Electoral Council (CNE) by the Maduro-friendly Supreme Court earlier this month, said on Tuesday.

“We unanimously debated and built the special rules that will govern this December’s parliamentary elections,” Alfonzo said, announcing the increase in seats.

“We will prepare for the birth of a new National Assembly,” he said, speaking on the official television station VTV.