The video is actually a ‘deep fake’ AI produced video, made to warn about the dangers advanced technology can pose to democracy. Deep fakes are computer generated videos that appear to show people saying or doing things they never actually did.

Rapid advances in AI means deep fakes have becoming far more prevalent in the past couple of years.

Experts warn they could be used to interfere in elections by spreading misinformation.

In the clip Mr Putin is made to say: “America – you blame me for interfering with your democracy.

“But I don’t have to. You are doing it to yourselves. 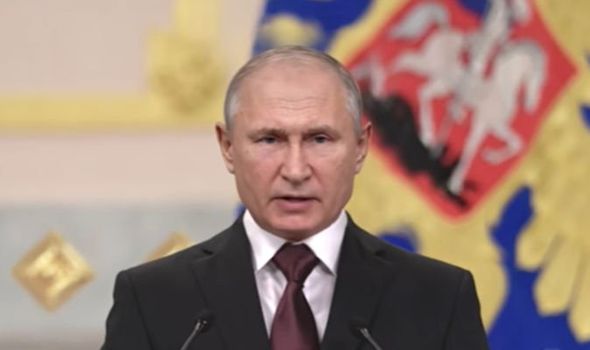 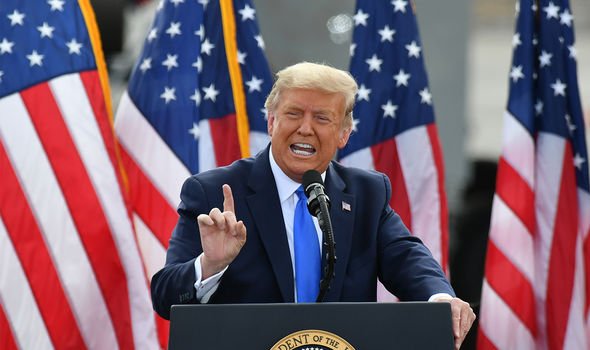 “Polling stations are closing. You don’t know who to trust. You are divided.

“There are strings we can pull. But we don’t have to. You are pulling them for us.”

RepresentUs, a US group committed to the protection of democracy, produced the clip.

The video ends with a warning from RepresentUs that “Democracy lives or died with you”. 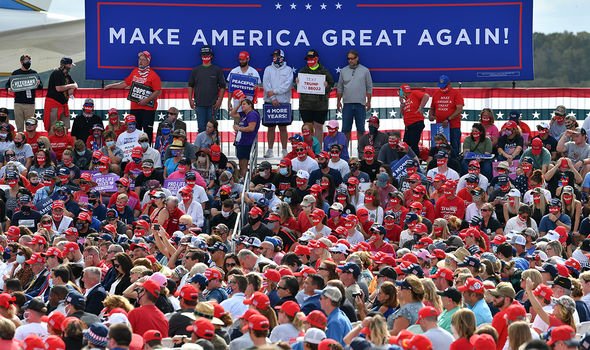 Americans go to the polls next month to elect their next president, though some have already voted by postal ballot.

According to the most recent Opinium/Guardian poll he enjoys a 17-point lead over Donald Trump.

On its website Represent Us claim they are a bi-partisan group fighting to safeguard democracy and combat corruption. 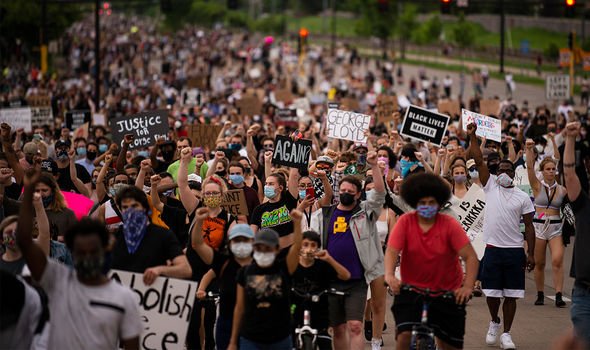 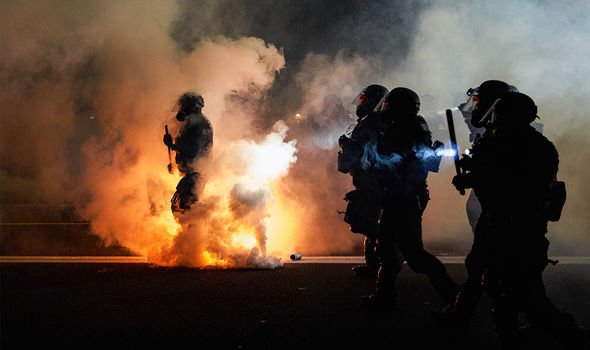 They say: “We bring together conservatives, progressives, and everyone in between to pass powerful state and local laws that fix our broken elections and stop political bribery.

“Our strategy is central to ending political corruption, extremism and gridlock.”

Russia has been widely accused of interfering in the 2016 US presidential election.

Both the CIA and FBI concluded it did so to benefit Mr Trump.

However, the Trump campaign has always strongly denied it colluded in any way with Russian intelligence.

In a separate deepfake video produced by RepresentUs North Korean dictator Kim Jong-un appears to warn about the vulnerability of US democracy.

He is made to say: “Democracy is a fragile thing. 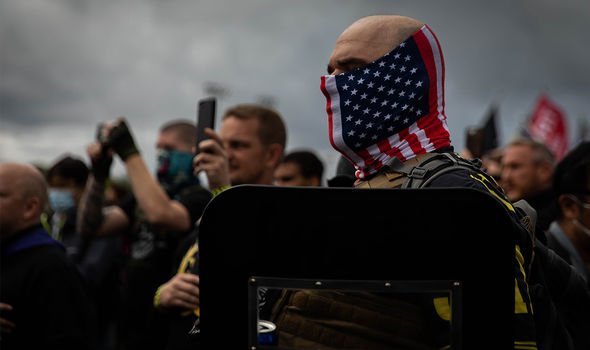 “More fragile than you want to believe. If the election fails there is no democracy.

“I don’t have to do anything. You’re doing it to yourselves.

“It’s not hard for democracy to collapse. All you have to do is nothing.”