Home » World News » ‘We must stand up to China!’ UK given rallying call to arm Taiwan in potential Beijing war

China’s threatening rhetoric is showing no signs of letting up as another figure loyal to the ruling Communist Party proposes military action to take Taiwan. Beijing’s new ambassador to Australia, Xiao Qian, warned that force could be used to attack the island. China’s military has already conducted military drills near Taiwan for a week. Speaking today, Xiao said: “We can never rule out the option to use other means. So when necessary, when compelled, we are ready to use all necessary means.

“As to what does it mean by ‘necessary means? You can use your imagination.”

The heightening of tensions came after US Speaker of the House of Representatives Nancy Pelosi visited Taiwan last week.

Speaking to Express.co.uk, Tory MP and staunch critic of the Chinese government Iain Duncan Smith called on the UK to make it clear that the country supports Taiwan.

“We need to supply arms to Taiwan as we have done with Ukraine.” 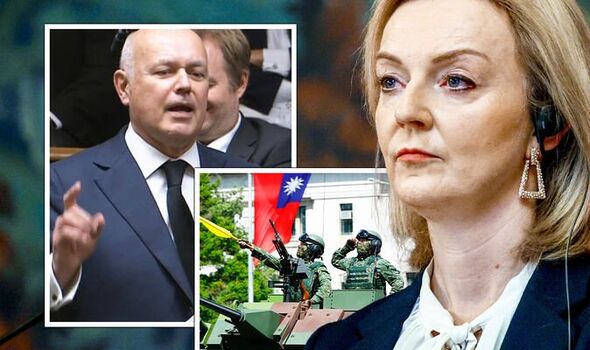 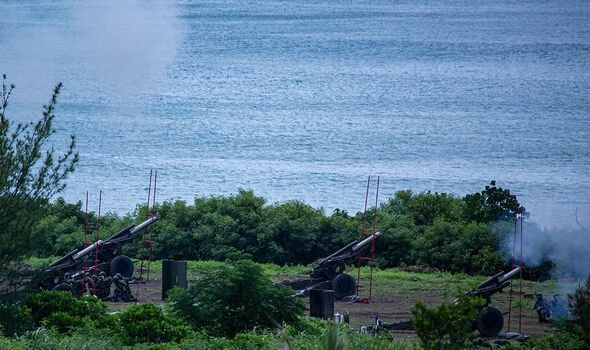 In July, the US even urged the UK to “step up” its support for Taiwan.

At the time, legislators in Washington were looking to accelerate their arms supply to the island.

Representative Steve Chabot, co-sponsor of the legislation, also spoke to the Telegraph, urging the UK and others to help strengthen Taiwan.

He said: “I certainly think that that ought to be considered. That goes with us all working together and deciding what the best weapons systems are for Taiwan’s defence and how quickly they can get there.

“Confrontation is most likely to happen if China detects weakness in Taiwan and weakness in our alliance with Taiwan. We want our allies in the region and NATO allies, especially Brits, to work together with Taiwan to make sure that they are strong so we can avoid war.” 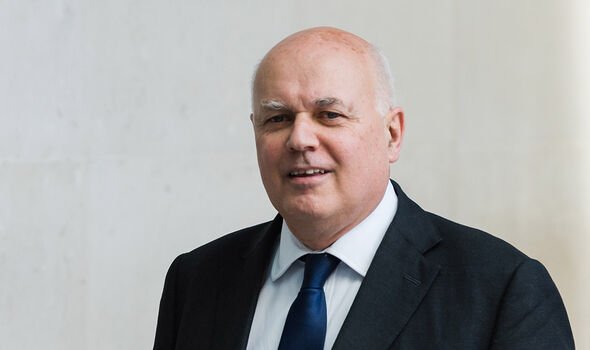 If the Tory leadership race goes as expected, Liz Truss will be the next Prime Minister. In June, she said the UK should send weapons to Taiwan now so that they are prepared for any invasion.

Speaking to a foreign affairs committee, she added: “There is always a tendency, and we’ve seen this prior to the Ukraine war, of wishful thinking, to hope more bad things won’t happen and to wait until it is too late.

“We should have done things earlier, we should have been supplying defensive weapons into Ukraine earlier. We need to learn that lesson for Taiwan.

“Every piece of equipment we have sent takes months of training, so the sooner we do it the better.”

Another issue is Taiwan’s independence. The country has never declared itself independent amid fears this would anger China. 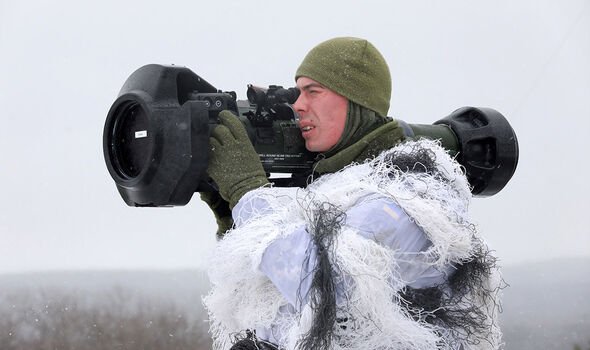 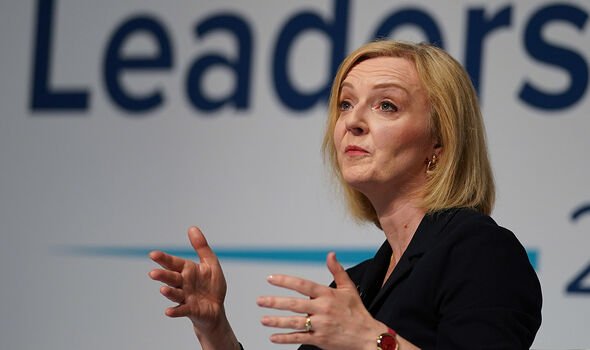 But the island does want to maintain its successful liberal democracy, as well as its self-governance.

He said: “I think the UK has got it about right at the moment, we haven’t recognised their independence and they haven’t declared themselves independent. But they do consider themselves to be a separate nation.

“But they are not antagonising the Chinese. There’s no need at this stage to go down that road because the Taiwanese themselves haven’t done it.

“Our best bet is to help the Taiwanese see off the threat that China poses to them.”