China's ambassador to US sends warning ahead of talks

China and the US will meet for the first time after Donald Trump’s administration as President Joe Biden attempts to soften some of the hard-line stances his predecessor made towards the eastern country. However, the White House said it would be tough on its opposition to China’s human rights violations with Beijing stating they do not expect much to be solved at the face-to-face in Alaska. Cui Tiankai, China’s US ambassador, sent a chilling warning ahead of the meeting saying China would not compromise on its position to create a “good atmosphere” with America.

US Secretary of State Antony Blinken has been touring China’s neighbouring countries to broadcast a message before the meeting.

He said: “We are clear on Beijing’s consistent failures to uphold its [security] commitments and we spoke how China’s aggressive and authoritarian behaviour is challenging the security and prosperity of the Indo-Pacific region.”

But China’s US ambassador said America’s touring to put pressure on China was neither “necessary nor useful” and reiterated China’s firm stance against the US.

The US imposed new sanctions on several Chinese officials that they say are responsible or linked to human rights violations ahead of the meeting. 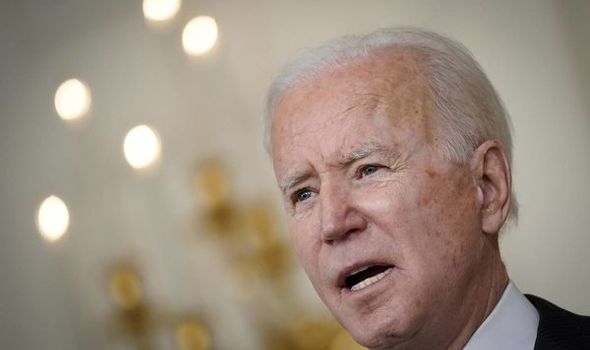 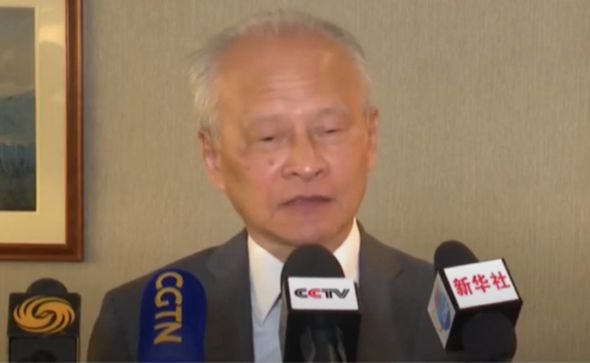 Secretary of State Antony Blinken and national security adviser Jake Sullivan will represent the US at the Alaska talks this week.

The meeting will not solely focus on human rights issues but will talk about the pandemic and trade.

Chinese foreign ministry spokesman Zhao Lijian said: “There’s no room for China to compromise on issues related to sovereign security and core interests and its determination and will to safeguard its core interests is unwavering.” 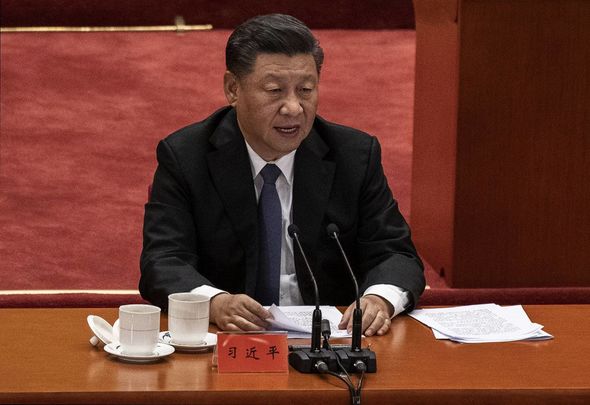 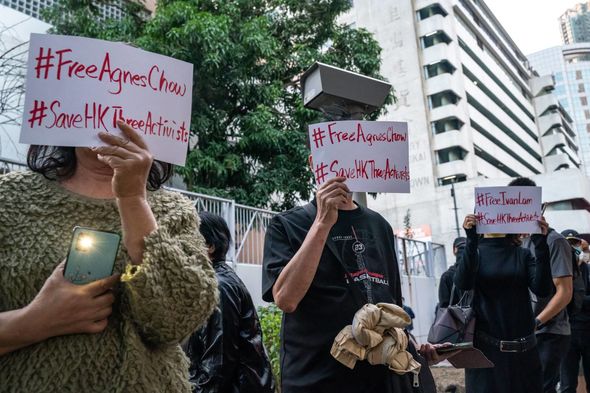 China has also been subjected to a World Health Organisation (WHO) investigation on the origins of COVID-19.

The investigation, which had a ten-person team visit the country in January and February, concluded that the disease was “very unlikely” to come from a lab.

However, the visit was criticised by Conservative MP Tobias Ellwood who believed their findings were unreliable since they were denied access for so long.

Mr Ellwood added that their visit was strictly monitored by the Chinese government and questioned whether they would be able to do their job effectively that way.