(Reuters) – Here’s what you need to know about the coronavirus right now:

Europeans learn to love the mask

The ambivalence of some Western countries towards masks is being challenged by the coronavirus pandemic.

Until only a few weeks ago, the hygiene masks so prevalent on Asian streets could draw hostility towards their wearers in Europe. That is all changing, with more and more Europeans donning masks voluntarily and Austria due to require shoppers to wear basic face masks in supermarkets. One German city, Jena, is following suit and other countries such as the Czech Republic and Slovakia have similar stipulations.

In the United States, where the White House once discouraged Americans from wearing masks if they were not sick, Donald Trump has also started encouraging the practice – but said people should use scarves so as not to divert supplies from healthcare professionals.

The jury remains out on the protective benefits of masks: while the World Health Organization continues to stress they are of little value in protecting wearers in everyday situations, some experts advise that they can at least help prevent the wearer from infecting others.

(For an interactive graphic tracking the global spread, open tmsnrt.rs/3aIRuz7 in an external browser.)

In possibly his bleakest news conference yet, Trump warned Americans on Tuesday of a “painful” two weeks ahead in fighting the coronavirus, with a mounting U.S. death toll that could stretch into the hundreds of thousands even with strict social distancing measures.

The warning was accompanied by a sobering set of charts that showed potential for an enormous jump in deaths to a range of 100,000 to 240,000 people from the virus in the coming months – even assuming the current mitigation efforts are followed. Another chart showed as many as 2.2 million people were projected to die without such measures – the number that prompted Trump to ditch plans to get the U.S. economy moving again by Easter.

Despite a global spike in new reported cases, Italy remained stable at around 4,050 as of Tuesday, roughly in line with the day before, making it five days without a significant increase.

The country, which has seen the most deaths from the coronavirus, has extended its nationwide lockdown at least until the Easter season in April. On Tuesday, health officials there warned it was too soon to consider lifting the lockdown, saying a deceleration in new cases should not raise hopes that the crisis was near an end.

A herd of Kashmir goats has invaded a Welsh seaside resort after the coronavirus lockdown left the streets deserted. 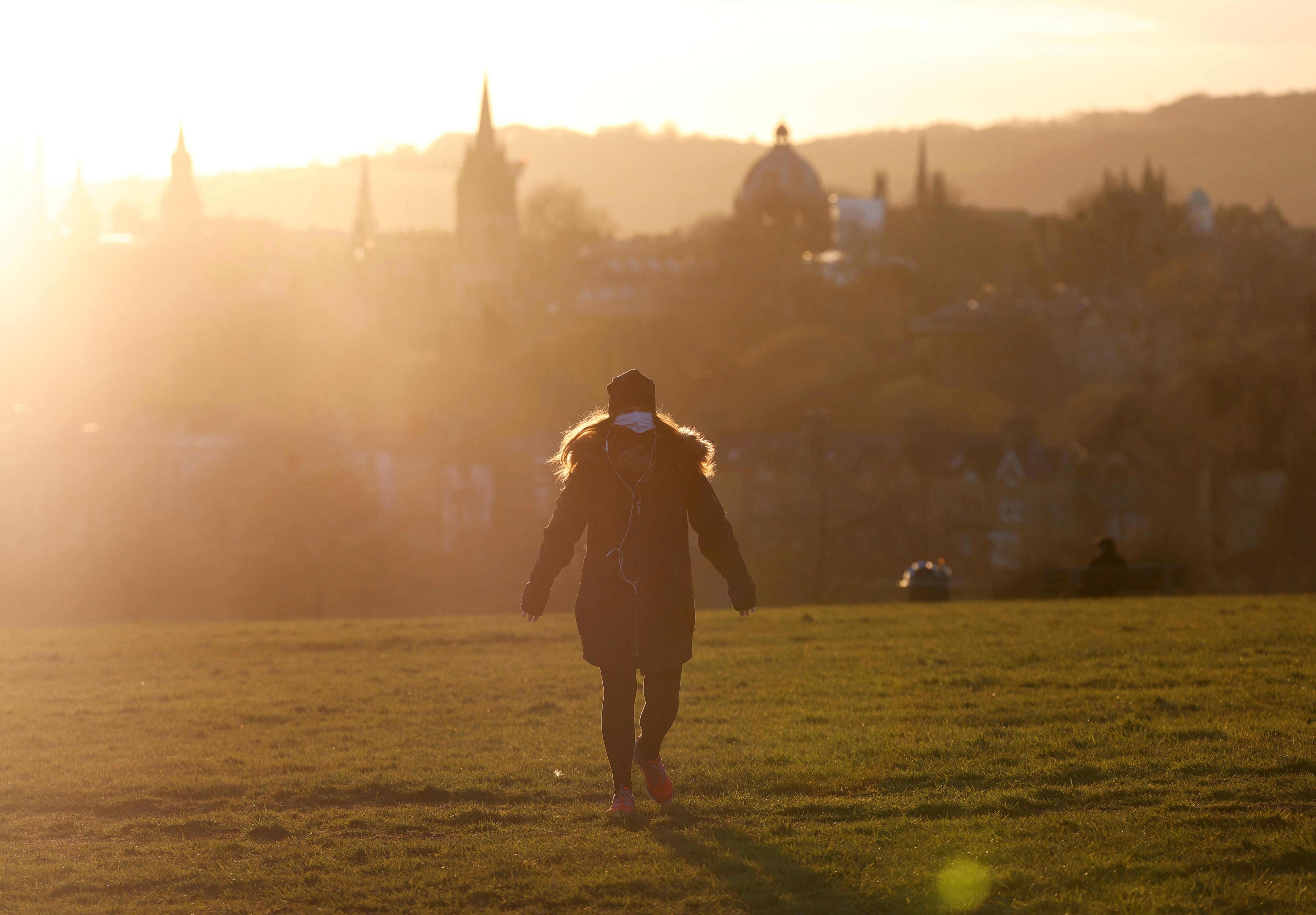 The animals, who normally roam free on a nearby headland jutting out into the Irish Sea, have instead wandered into Llandudno where they have spent the past three days feasting on garden hedges and flowers.

Town councilor Carol Marubbi said the goats don’t normally come into town unless the weather is bad. This time though, she said they probably realised something unusual was going on because there were so few people around.

“I think they’re probably feeling a bit lonely and they have come down to have a look around,” she told Reuters by telephone.