Home » World News » While You Were Sleeping: 5 stories you might have missed, Dec 6

Some 8,000 people marched through Brussels towards the headquarters of the European Union, chanting “Freedom!” and letting off fireworks.

The crowd was smaller than the 35,000 vaccine and lockdown sceptics who marched last month, and police were better prepared.

Protesters were blocked from reaching the roundabout outside the EU headquarters by a barbed wire barricade and a line of riot officers. 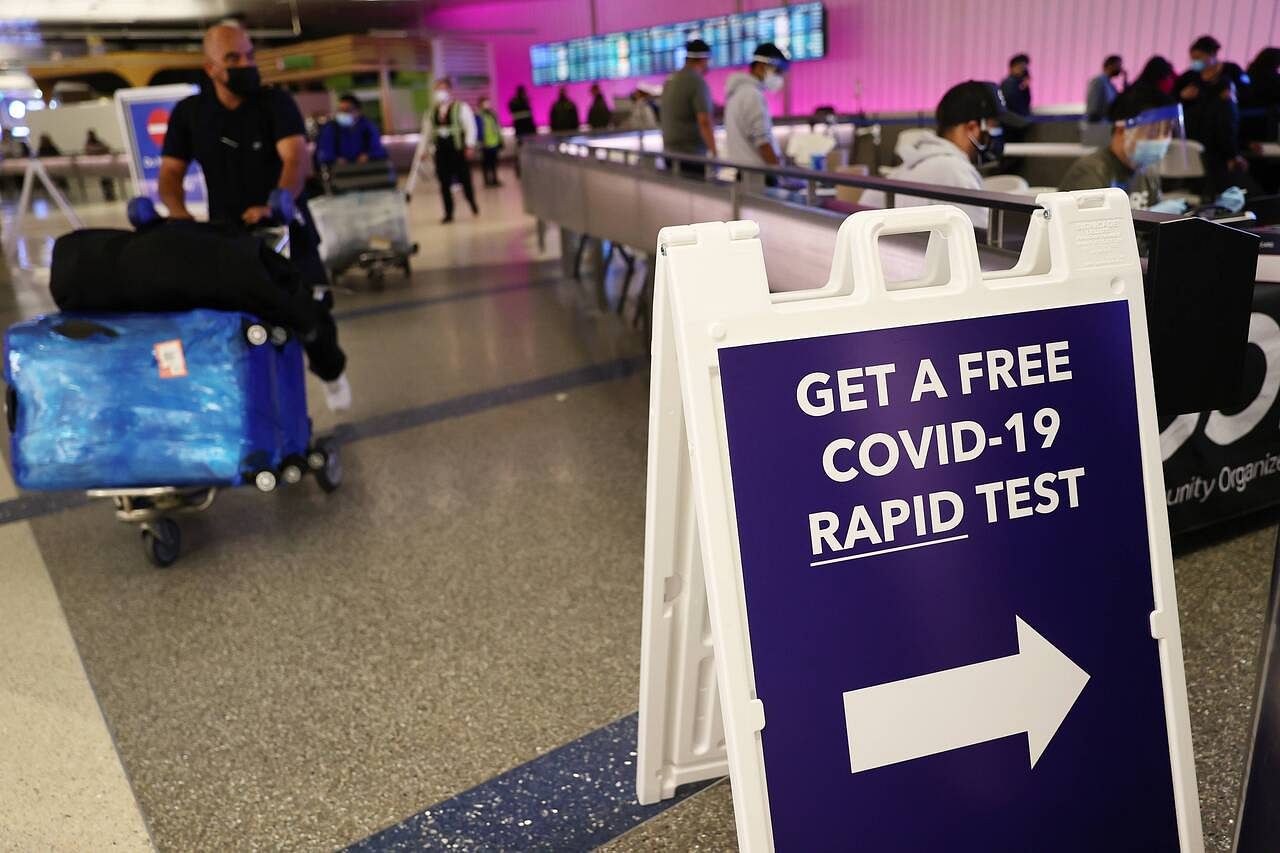 The Omicron variant of the coronavirus has spread to about one-third of US states, but the Delta version remains the majority of Covid-19 infections as cases rise nationwide, US health officials said on Sunday.

Though the emergence of the new variant has caused alarm worldwide, Dr Anthony Fauci, the top US infectious disease official, told CNN “thus far it does not look like there’s a great degree of severity to it” but he added that it was too early to draw definitive conclusions and more study is needed.

Fauci, US President Joe Biden’s chief medical adviser, said he also hoped the United States would lift its ban on travellers from southern African countries in a “reasonable period of time.” 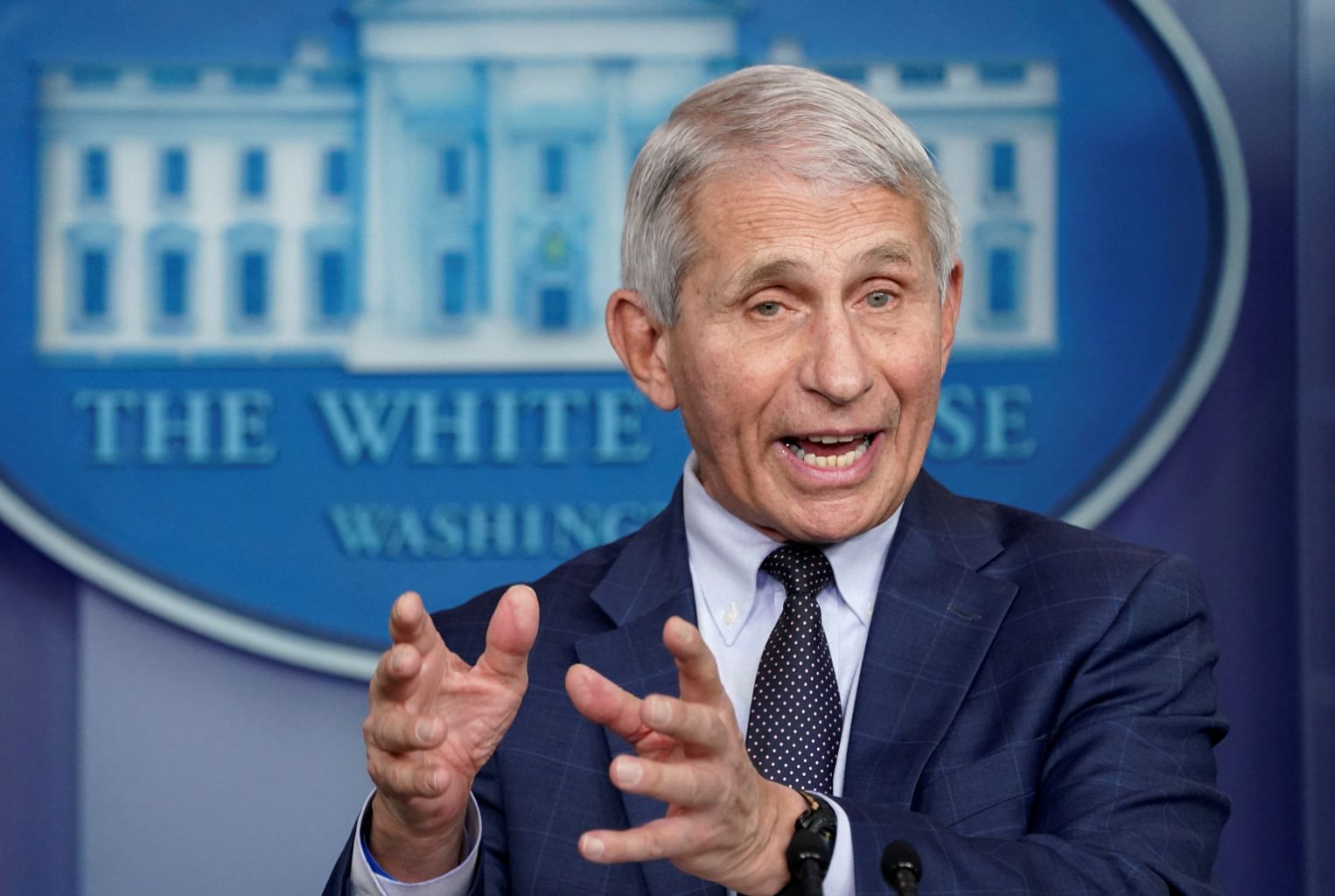 Early indications of the severity of the Omicron Covid-19 variant are “a bit encouraging”, top US pandemic adviser Anthony Fauci said on Sunday, while cautioning more information was still needed.

“Omicron has a transmission advantage” in South Africa, where the variant was first reported, Fauci said in a CNN interview, noting the country had a low level of cases before it saw “almost a vertical spike upwards, which is almost exclusively Omicron”.

“Though it’s too early to really make any definitive statements about it, thus far, it does not look like there’s a great degree of severity to it,” he said. 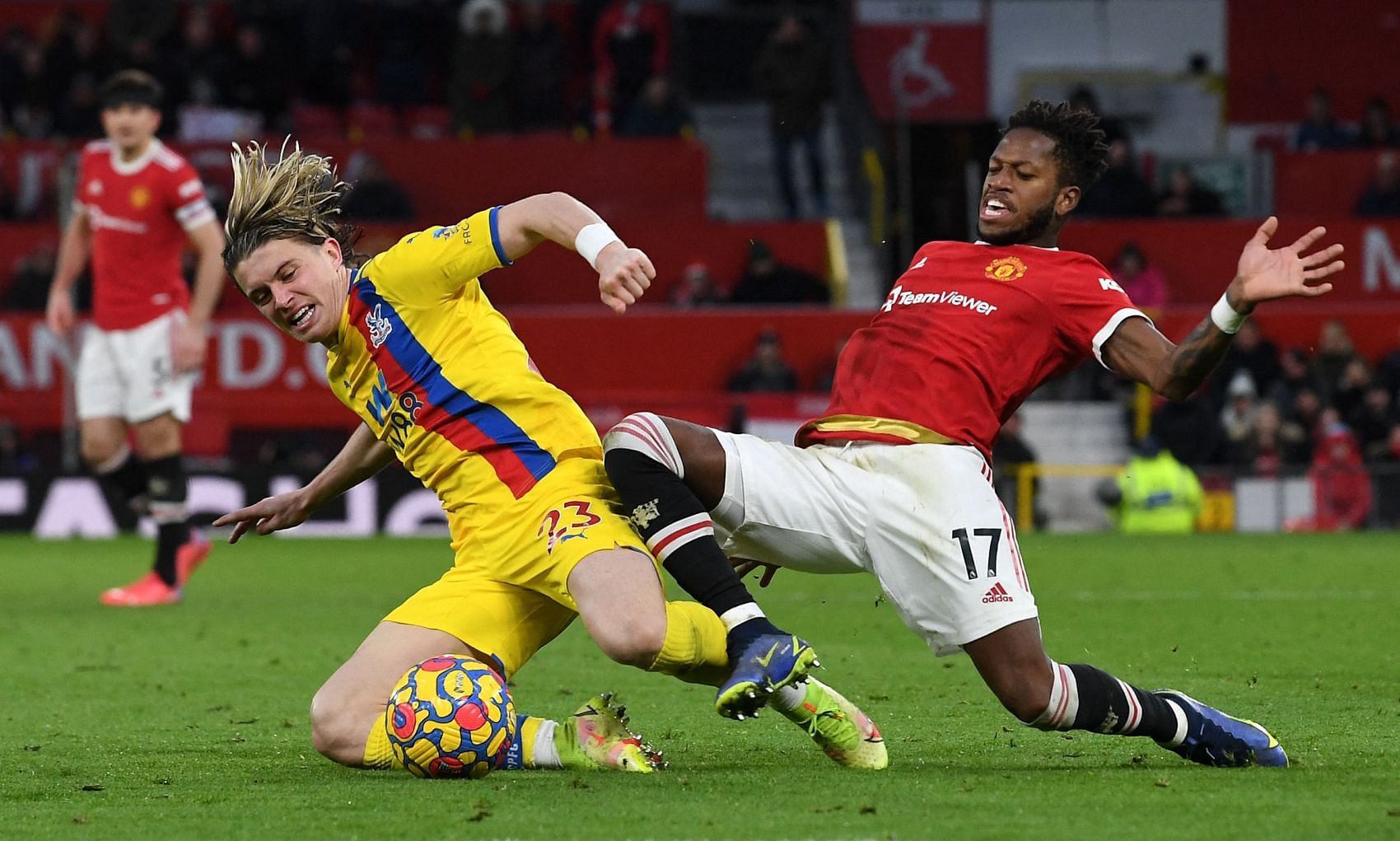 Manchester United started the Ralf Rangnick era with a 1-0 win against Crystal Palace on Sunday, as Tottenham crushed Norwich 3-0 to extend their recent revival under Antonio Conte.

Leeds struck late to draw 2-2 with Brentford, as new Aston Villa manager Steven Gerrard prepared to lock horns with his former boss at Liverpool, Brendan Rodgers, in the late match against Leicester.

Rangnick, taking the reins for the first time, named an unchanged side at Old Trafford after United beat Arsenal 3-2 in midweek and was rewarded with a high-energy performance in the first half, backed by a vocal crowd. 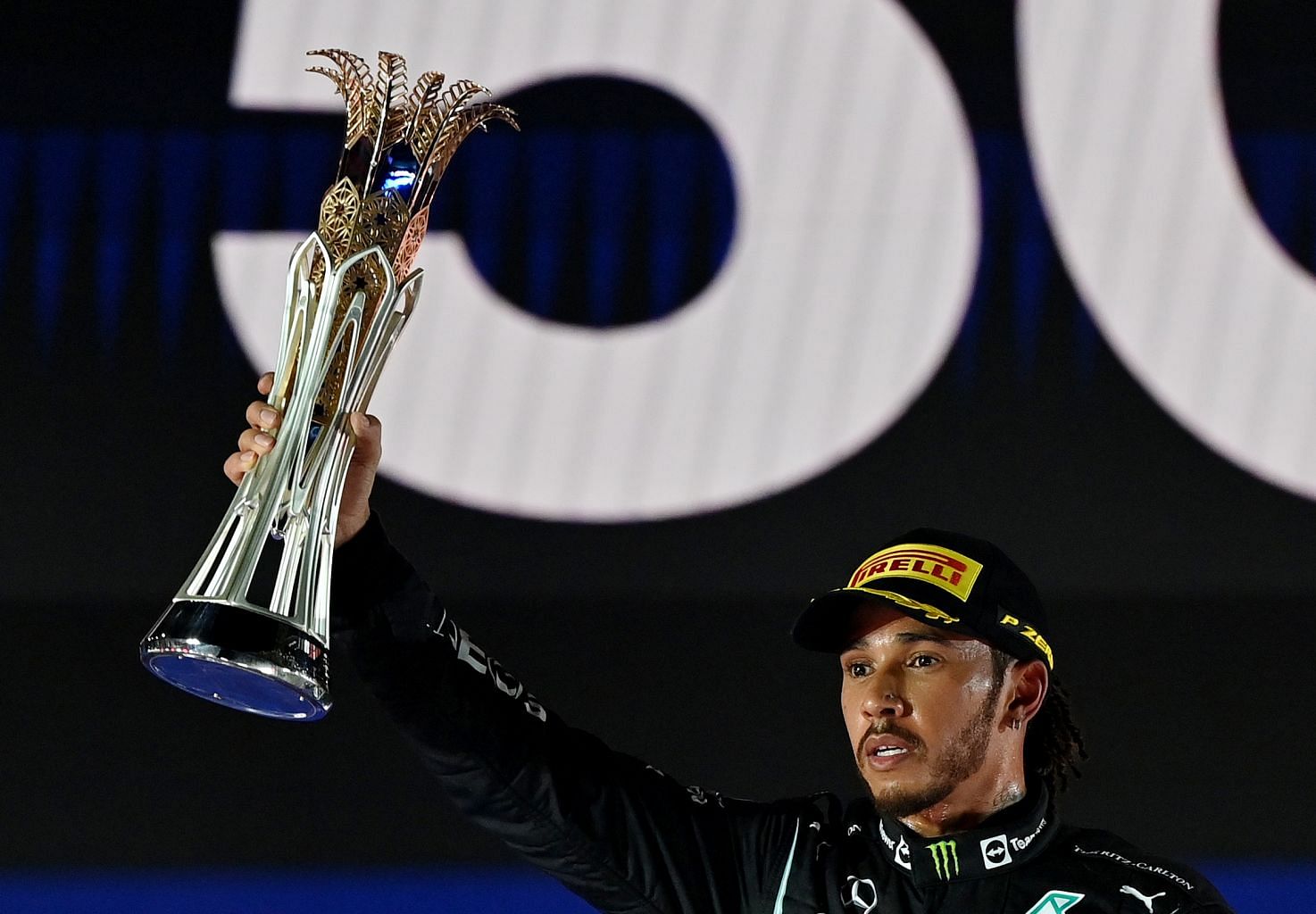 Lewis Hamilton edged out Max Verstappen to win a chaotic and controversial Saudi Arabian Grand Prix on Sunday to send the title battle to the final race in Abu Dhabi next weekend.

Both men are level on points ahead of the decider after an incident-packed street race in Jeddah saw two red flag stoppages.

Verstappen picked up a five-second penalty after a controversial move on world champion Hamilton with the British seven-time champion accusing the Dutchman of ‘brake-testing’ him.