Home » World News » While You Were Sleeping: 5 stories you might have missed, Feb 11

President Joe Biden said on Wednesday he had approved an executive order paving the way for new sanctions on Myanmar military officers and their businesses after the military detained elected leaders and seized power on Feb 1.

Biden said the executive order would enable his administration “to immediately sanction the military leaders who directed the coup, their business interests as well as close family members.”

Biden also announced a freeze on US$1 billion (S$1.3 billion) of “Burmese government funds held in the United States” that would prevent the generals from accessing those funds. 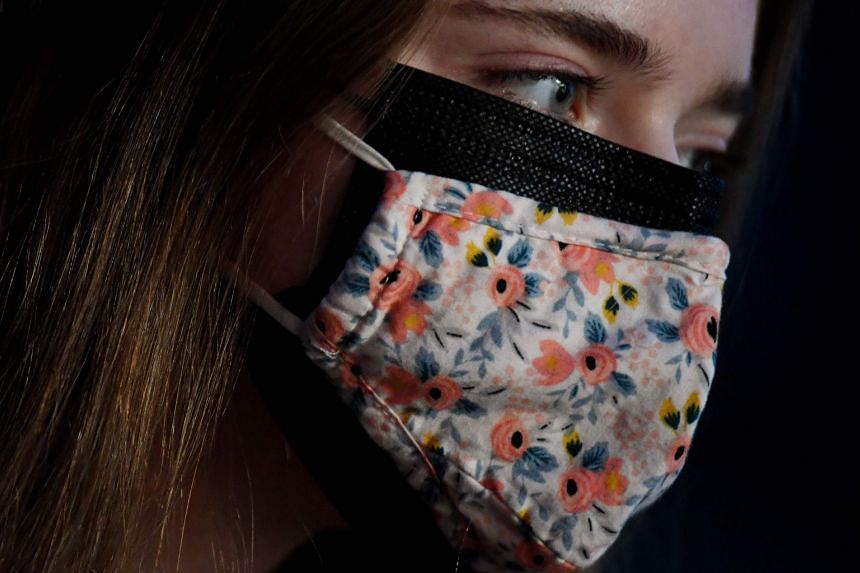 Making sure a mask fits snugly on the face and use of two masks is likely to significantly reduce a person’s exposure to the coronavirus, laboratory experiments described by US health officials on Wednesday showed.

The US Centres of Disease Control and Prevention (CDC) in January conducted experiments to see how well wearing a cloth mask over a three-ply medical procedure mask, and knotting the ear loops of a surgical mask and then tucking the excess material close to the face, protects against Covid-19.

They found that both these methods helped reduce the exposure to potentially infected aerosols by more than 90 per cent in laboratory simulations.

Democrats on Wednesday argued Donald Trump planted the seeds for the deadly attack on the US Capitol long before Jan 6 with false claims the 2020 election was stolen, and said lawmakers had an obligation to hold the former president accountable.

The House of Representatives has charged Trump, a Republican, with inciting an insurrection by exhorting thousands of supporters to march on the Capitol on the day Congress was gathered to certify Democrat Joe Biden’s electoral victory.

The rioters stormed the building, sending lawmakers into hiding and leaving five people dead, including a police officer. 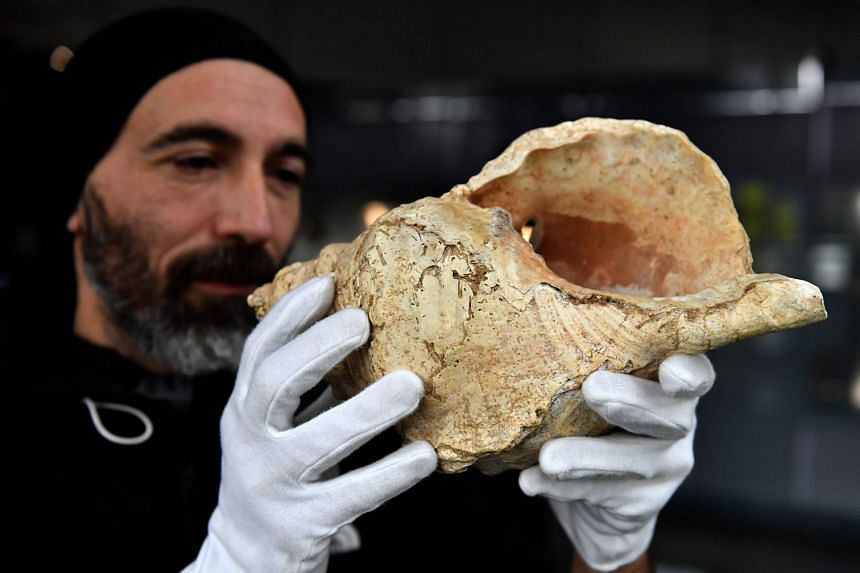 After more than 17,000 years of silence and decades forgotten in a French museum, a shell fashioned into a horn by our prehistoric ancestors has been played again as a result of new research published on Wednesday.

Scientists believe the ancient conch, from a species of large sea snail still present in the Atlantic and North Sea, is the oldest wind instrument of its type yet found.

The shell was unearthed in 1931 at an archaeological dig in the Pyrenees near the mouth of the Marsoulas Cave, whose walls are painted with the artwork of Magdalenian people living there at the end of the last ice age. 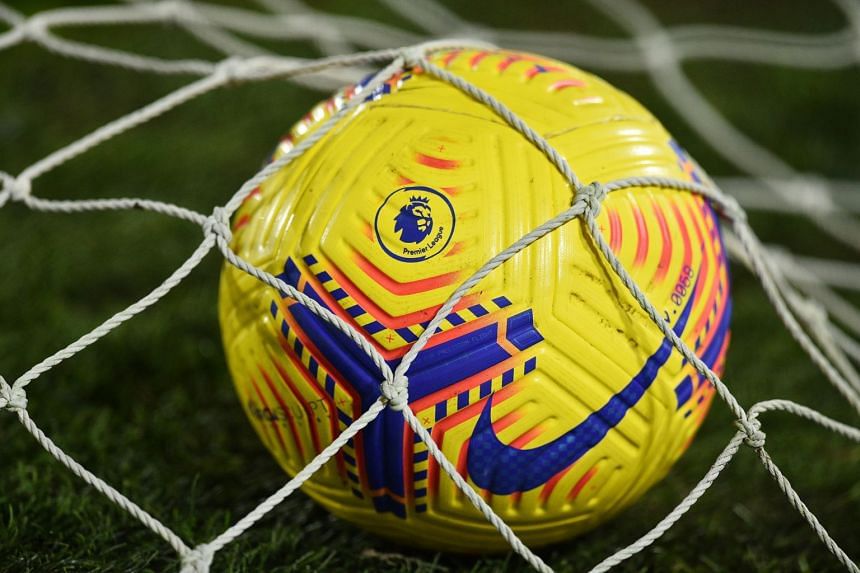 Revenues from football’s domestic broadcast rights deals are expected to fall across Europe’s top leagues this year, due to a lack of competition between broadcasters, in a further blow to Covid-19 hit clubs who have spent almost a year without fans in stadiums.

Italy’s Serie A could announce their deals for the 2021-2024 cycle later this week with revenue unlikely to meet the €1.15 billion (S$1.8 billion) a year target and could fall slightly short of the €973 million a year current deal.

With the Premier League, the French Ligue 1 and Spain’s Liga also due to negotiate deals for the next cycle this year, there is little optimism that domestic rights, which had grown strongly over the past two decades, will bring a much-needed cash boost.