Home » World News » While You Were Sleeping: 5 stories you might have missed, Feb 8

A more contagious variant of the coronavirus first found in Britain is spreading rapidly in the United States, doubling roughly every 10 days, according to a new study.

Analysing a half-million coronavirus tests and hundreds of genomes, a team of researchers predicted that in a month this variant could become predominant in the United States, potentially bringing a surge of new cases and increased risk of death.

The new research offers the first nationwide look at the history of the variant, known as B117, since it arrived in the United States in late 2020.

Last month, the Centres for Disease Control and Prevention warned that B117 could become predominant by March if it behaved the way it did in Britain. 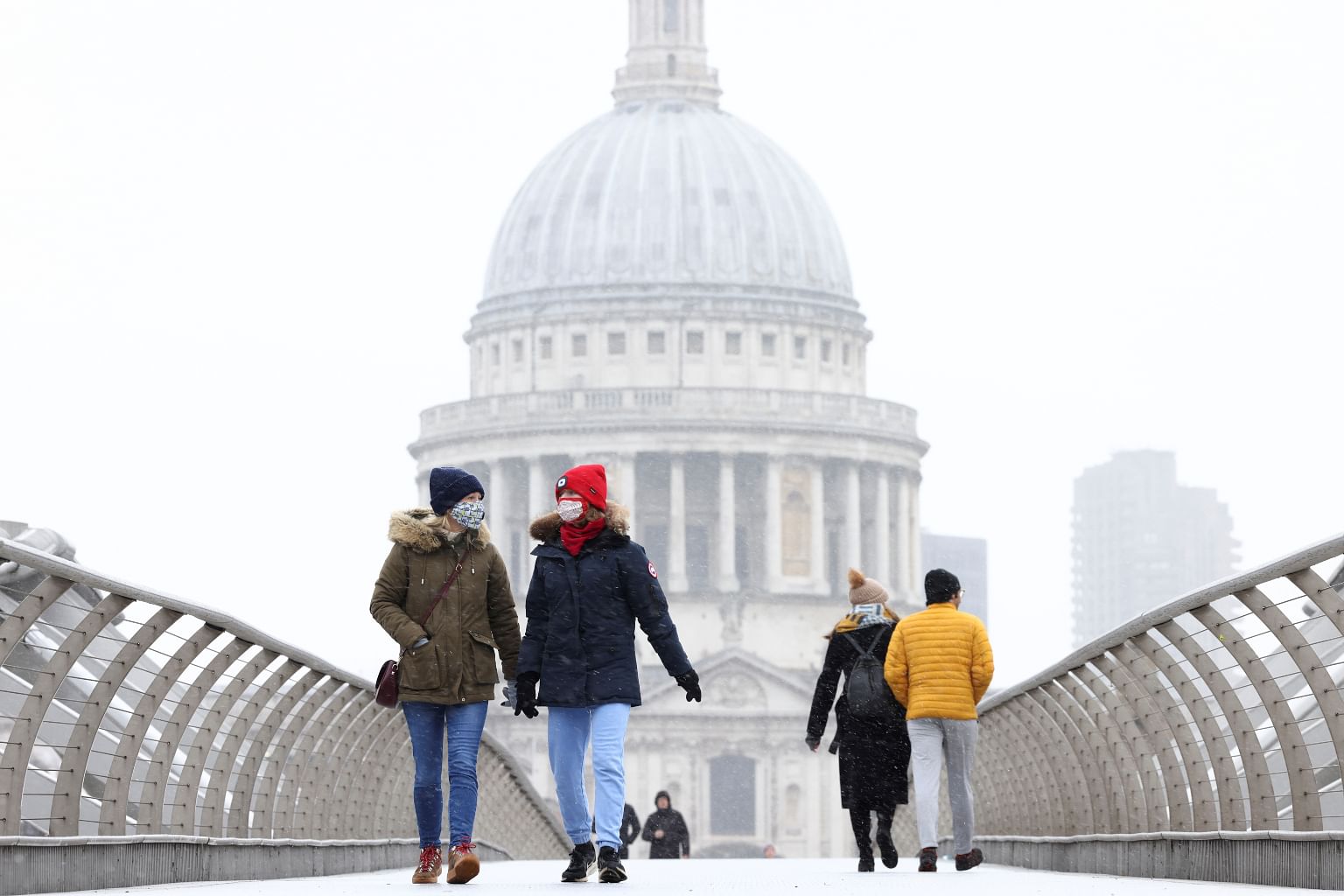 A Covid-19 booster in the autumn and then annual vaccinations are very probable, Britain’s vaccine deployment minister said on Sunday as countries race to administer injections in the face of new variants.

Britain has already injected over 12 million first doses of Covid-19 vaccines and is on track to meet a target to vaccinate everyone in the top most vulnerable groups by mid-February.

Among coronavirus variants currently most concerning for scientists and public health experts are the so-called British, South African and Brazilian variants, which appear to spread more swiftly than others. 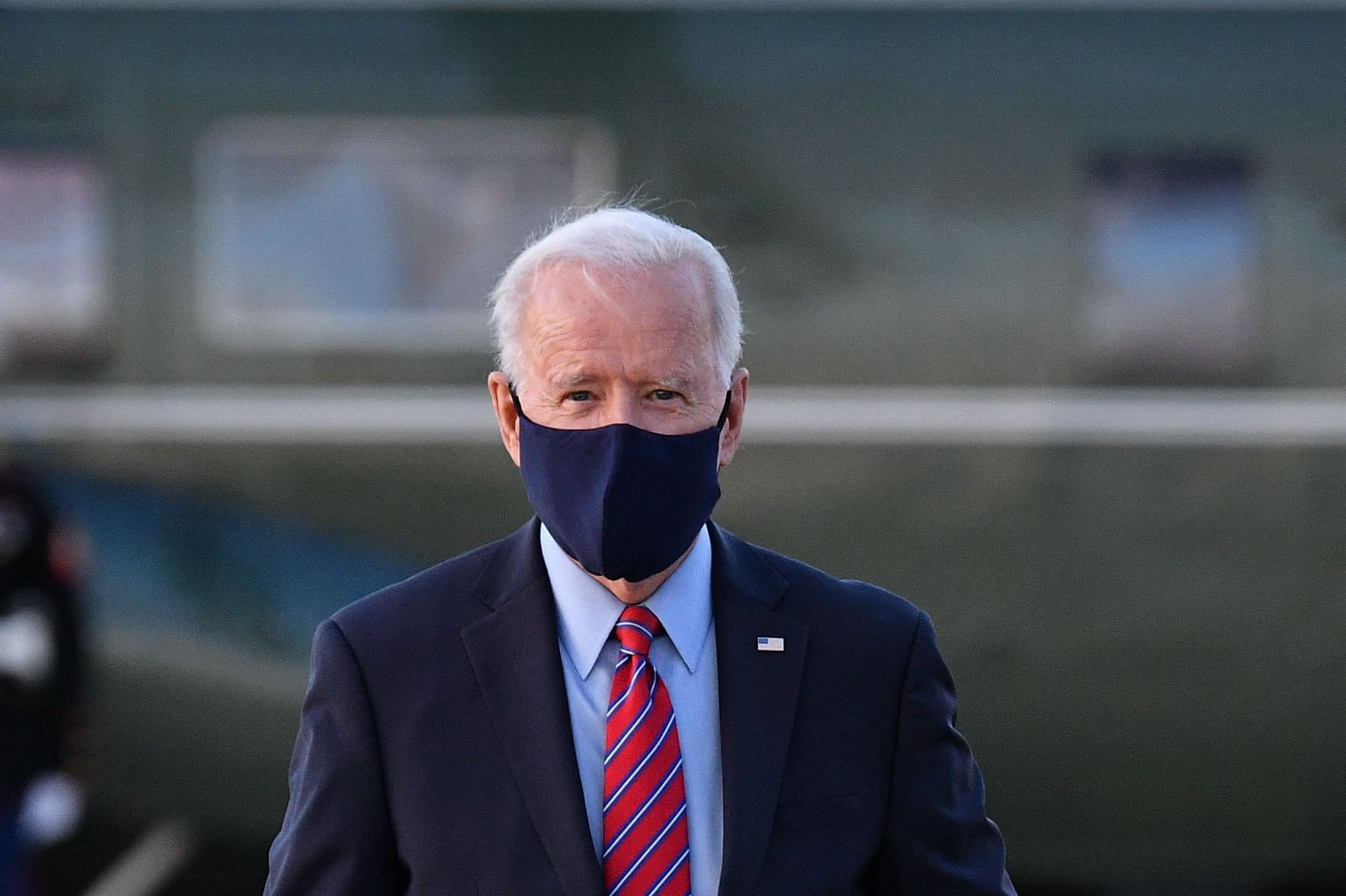 President Joe Biden anticipates the US rivalry with China will take the form of “extreme competition” rather than conflict between the two world powers.

Biden said in an excerpt of a CBS interview aired Sunday that he has not spoken with Chinese counterpart Xi Jinping since he became US president.

“He’s very tough. He doesn’t have – and I don’t mean it as a criticism, just the reality – he doesn’t have a democratic, small D, bone in his body,” Biden said.

George Shultz, US secretary of state who helped usher out Cold War, dies at 100 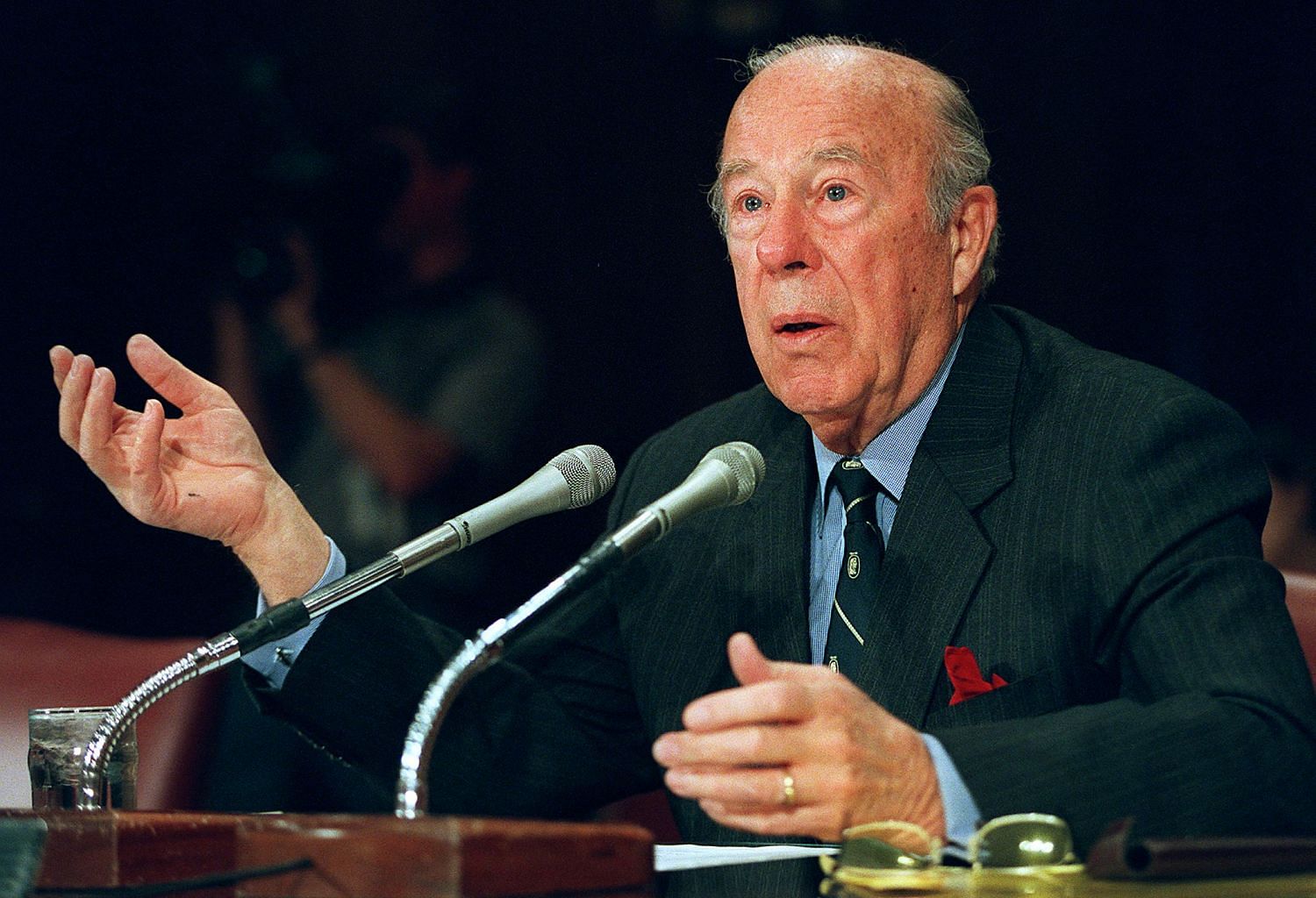 George Shultz, Ronald Reagan’s genial secretary of state who identified a diplomatic opening that helped end the Cold War but contributed to a new brand of conflict by advocating preemptive strikes, has died. He was 100.

An economics professor who saw himself more as a data-driven expert than an ideologue, Shultz had the rare distinction of serving in four different cabinet positions – including Treasury secretary as Richard Nixon dismantled the post-World War II Bretton Woods monetary system.

“One of the most consequential policymakers of all time, having served three American presidents, George P. Shultz died Feb 6 at age 100,” the Hoover Institution think tank said in a statement on its website. 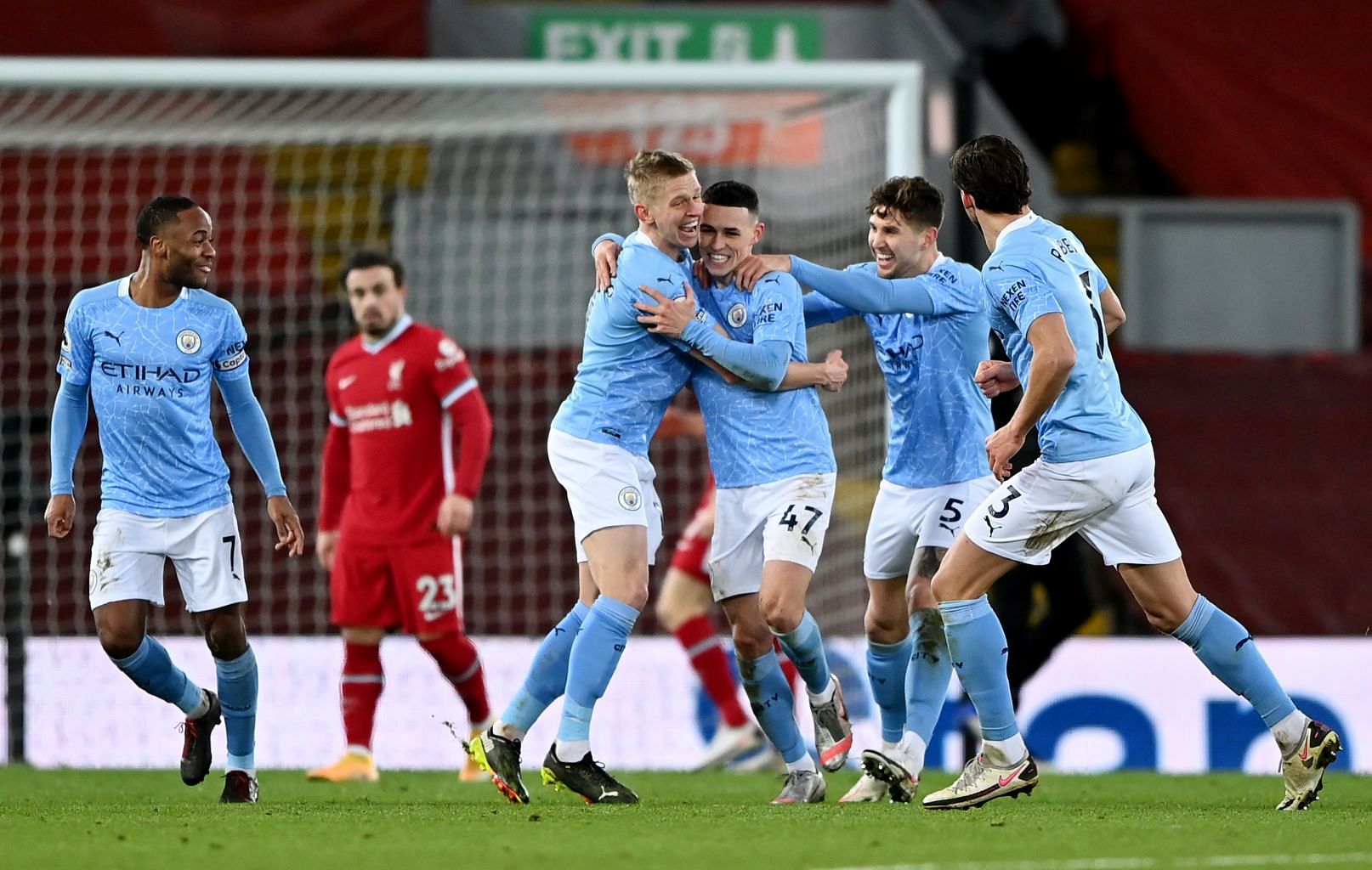 Manchester City ended an 18-year wait to beat Liverpool at Anfield in style with a 4-1 win on Sunday to take a firm grip on the Premier League title race.

Ilkay Gundogan scored twice and missed a penalty as Pep Guardiola’s men moved five points clear of Manchester United, with a game in hand to come, at the top of the table.

A third consecutive home defeat leaves Liverpool 10 points off the top in fourth, having also played a game more than City.