Home » World News » While You Were Sleeping: 5 stories you might have missed, Jan 28

WHO says new Covid-19 variants now in dozens of countries

New Covid-19 variants that make the virus more contagious and could render vaccine and antibody protection less effective have spread rapidly across dozens of countries, the World Health Organisation said on Wednesday.

In its latest epidemiological update, the UN health agency said the more contagious Covid-19 variant first spotted in Britain had by Jan 25 spread to 70 countries across all regions of the world.

That variant has been proven to transmit more easily than previous variants of the virus, and had spread to 10 more countries over the past week, the WHO said.

The South Africa variant had spread to 31 countries, eight more than a week ago, the WHO said. 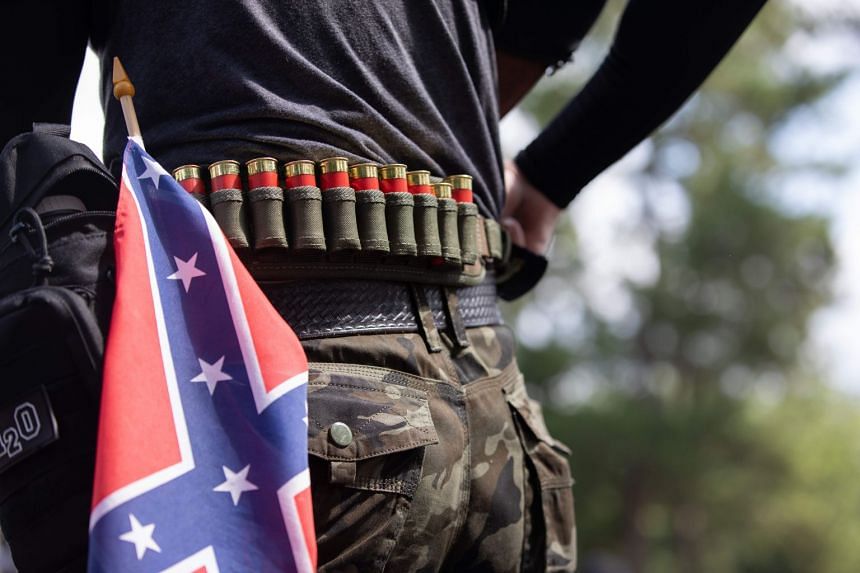 The US Department of Homeland Security declared a nationwide terrorism alert on Wednesday, citing the potential threat from domestic anti-government extremists opposed to Joe Biden as president.

“Information suggests that some ideologically-motivated violent extremists with objections to the exercise of governmental authority and the presidential transition, as well as other perceived grievances fuelled by false narratives, could continue to mobilise to incite or commit violence,” the department said.

The National Terrorism Advisory System Bulletin said a heightened threat of attack “will persist in the weeks following the successful presidential inauguration,” which took place on Jan 20.

Police in Moscow detained Oleg Navalny, the brother of jailed Kremlin critic Alexei Navalny, on Wednesday during simultaneous searches of properties linked to the opposition politician, his allies said.

Tens of thousands of people took to the streets on Saturday to demand that the Kremlin release Alexei Navalny from jail, where he is serving a 30-day stint for alleged parole violations, which he denies.

Ivan Zhdanov, director of Navalny’s Anti-Corruption Foundation, tweeted that Oleg had been in his brother’s apartment as it was being searched. It was not clear why he had been detained. 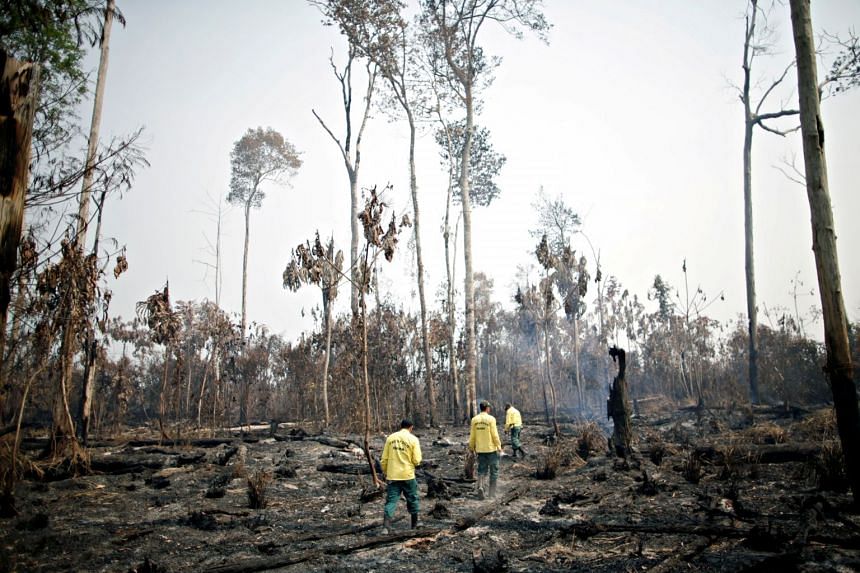 An area the size of Israel was deforested in the Amazon biome last year as destruction surged 21 per cent in the region spanning nine countries that is home to the world’s largest rainforest, according to the Amazon Conservation organisation.

At that accelerated rate, the Amazon rainforest will reach a tipping point in 10 to 20 years, after which it will enter a sustained death spiral as it dries out and turns into a savanna, said Carlos Nobre, an earth systems scientist at University of Sao Paulo.

About 17 per cent to 18 per cent of the biome has already been destroyed, and with 1 per cent more cleared every three years, the tipping point of 20 per cent to 25 per cent destruction is rapidly approaching, said Nobre, who is not affiliated with the Amazon Conservation organisation. 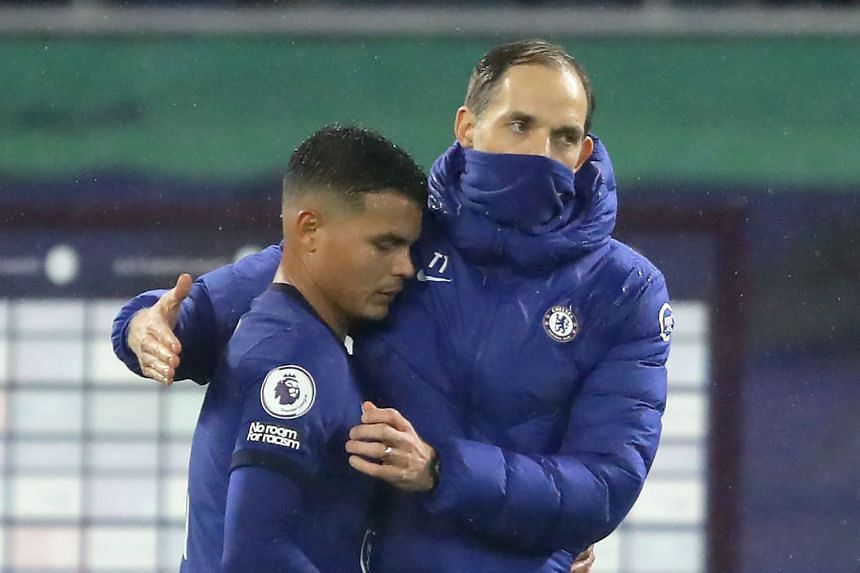 Chelsea manager Thomas Tuchel was left with much to ponder as his first match in charge ended in a dreary 0-0 home draw with Wolverhampton Wanderers in the Premier League on Wednesday.

A day after replacing the club’s record scorer Frank Lampard in the Stamford Bridge hot seat, Tuchel watched his side dominate possession but offer little goal threat until the later stages.

Chelsea strung together almost 900 passes against a defensive Wolves but the vast majority of them were risk-free and easy meat for the visitors’ well-drilled rearguard.