Home » World News » While You Were Sleeping: 5 stories you might have missed, July 10

The United States and Colombia said on Friday they will send law enforcement and intelligence officials to assist Haiti after a number of their nationals were arrested for the brutal assassination of President Jovenel Moise.

The assassination of Moise by a squad of gunmen in the early hours of Wednesday morning at his home in Port-au-Prince pitched Haiti deeper into a political crisis which may worsen growing hunger, gang violence and a Covid-19 outbreak.

Police in Haiti said the assassination was carried out by a commando unit of 26 Colombian and two Haitian-American mercenaries. The two Haitian Americans were identified as James Solages, 35, and Joseph Vincent, 55, both from Florida.

A judge investigating the case told Reuters that Moise was found lying on his back on the floor of his bedroom, with 12 bullet wounds and his left eye pushed in. 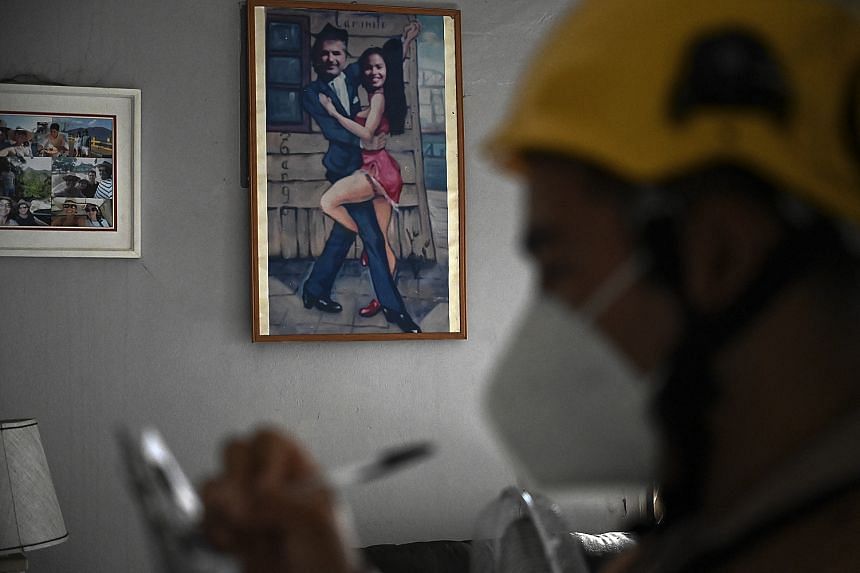 Honduran police on Friday arrested five suspects for their role in killing an Italian man, who was lynched by a mob of more than 600 villagers in revenge for allegedly murdering a homeless man, the government said.

The villagers on Thursday attacked 65-year-old Giorgio Scanu with stones, sticks and machetes at his residence in the town of Santa Ana de Yusguare, in the southern Honduran department of Choluteca, the security ministry said.

The mob came after Scanu after he allegedly beat a 78-year-old homeless man to death on Wednesday for damaging ornamental plants in his garden, according to police reports based on complaints from local residents.

Biden taps Mayor of Los Angeles as ambassador to India 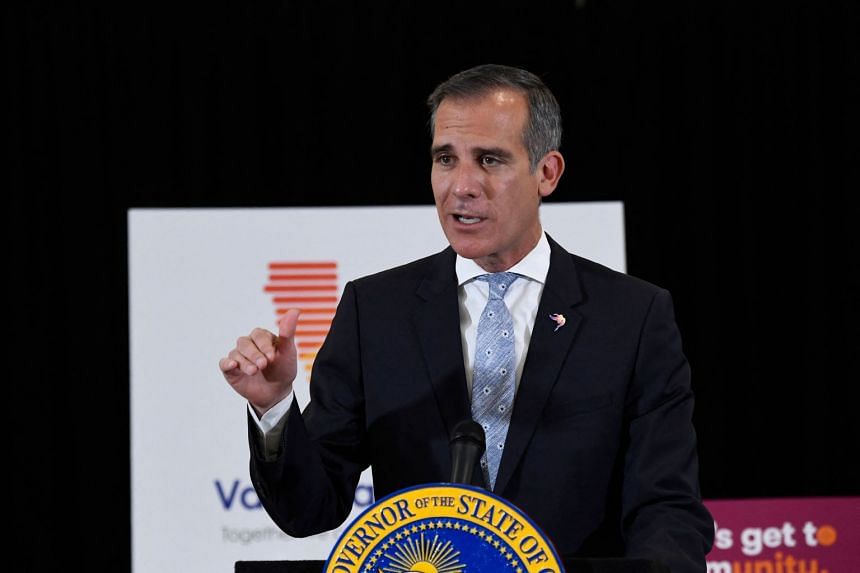 President Joe Biden on Friday nominated Los Angeles Mayor Eric Garcetti, an ambitious star in his Democratic Party, to be ambassador to India, with which the United States has an increasingly close relationship.

Garcetti, who has led country’s second-largest city since 2013 with a focus on improving transportation and sustainability, had long been seen as seeking to burnish his credentials with a new job after declining to seek the presidency last year.

The 50-year-old former Rhodes Scholar and amateur jazz pianist said in a statement that he had “committed my life to service.”

A 35-year-old man was taken into custody on Friday morning after approaching Rory McIlroy and his playing partners at the start of the Scottish Open and pulling a club from McIlroy’s bag.

McIlroy was at the 10th hole with US Open champion Jon Rahm and Justin Thomas when the man walked to the tee box, unimpeded by security at the Renaissance Club in North Berwick, Scotland.

Rahm’s caddie, Adam Hayes, called for security and the man then was taken off the course. 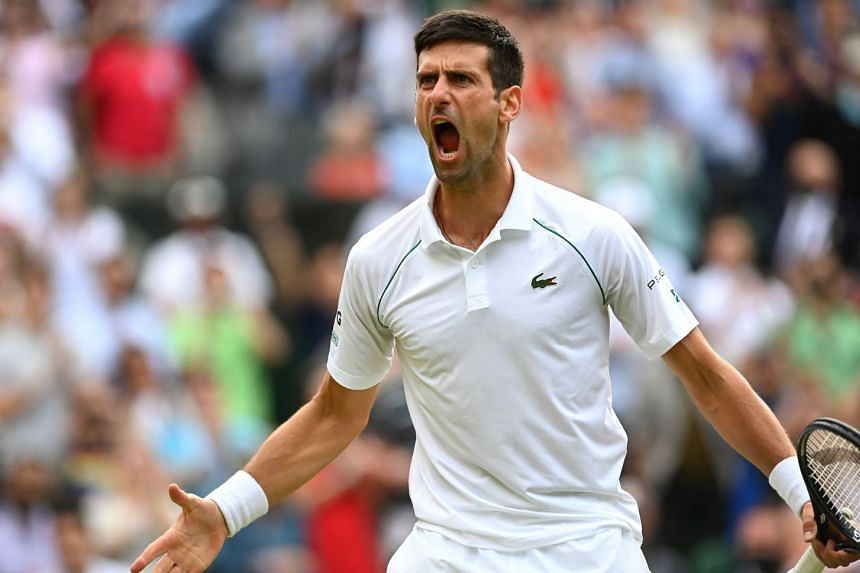 Defending champion Novak Djokovic absorbed a barrage of powerful hitting from Canadian Denis Shapovalov to reach his seventh Wimbledon final on Friday (July 9) with a 7-6(3) 7-5 7-5 victory that kept the indefatigable Serb on course to write history.

The 34-year-old was eclipsed at times by a 22-year-old opponent who lit up an overcast Centre Court.

But as he almost always does, he responded to adversity with his usual mix of dogged defence and clinical precision to set up a Sunday showdown with Italian Matteo Berrettini.