Home » World News » While You Were Sleeping: 5 stories you might have missed, July 3

President Joe Biden on Friday cheered the “historic” US rebound from the Covid-19 crisis as the economy gained 850,000 new jobs in June, cementing the evidence of a broad recovery.

The uptick was better than expected and came after two months of disappointing results, with big increases in the hard-hit leisure and hospitality sector, the Labour Department said in its closely-watched monthly report.

With the latest gains, the world’s largest economy has added 3.3 million jobs in the first six months of the year.

“This is historic progress, pulling our economy out of the worst crisis in 100 years,” Biden said at the White House. 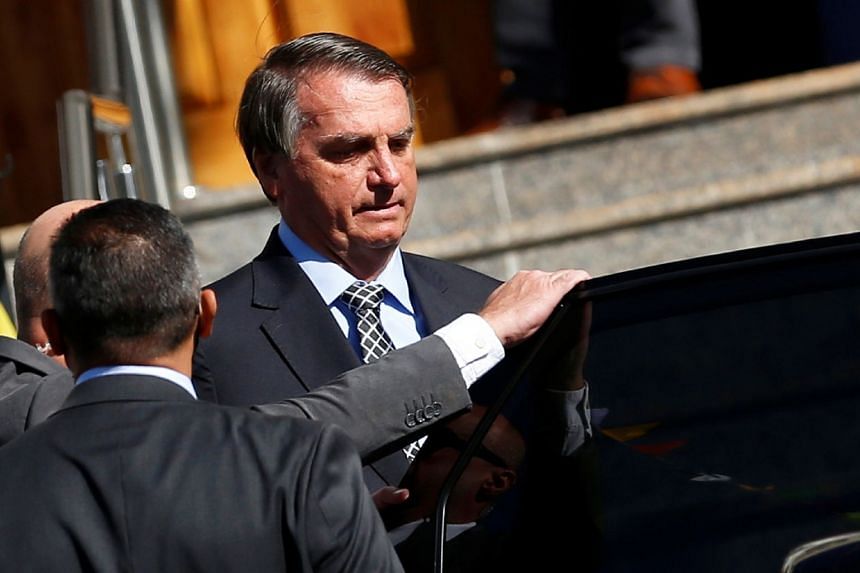 The office of Brazil’s attorney-general said on Friday it had opened a probe into claims that President Jair Bolsonaro knew about, but failed to report, alleged corruption in the purchase of a coronavirus vaccine.

The preliminary probe will serve to determine whether to pursue charges against the president.

Last week, Brazil’s senate heard accusations that a deal to purchase the Indian-made Covaxin vaccine was a front to embezzle millions of dollars, that a Bolsonaro ally masterminded the plan, and that the president knew all about it. 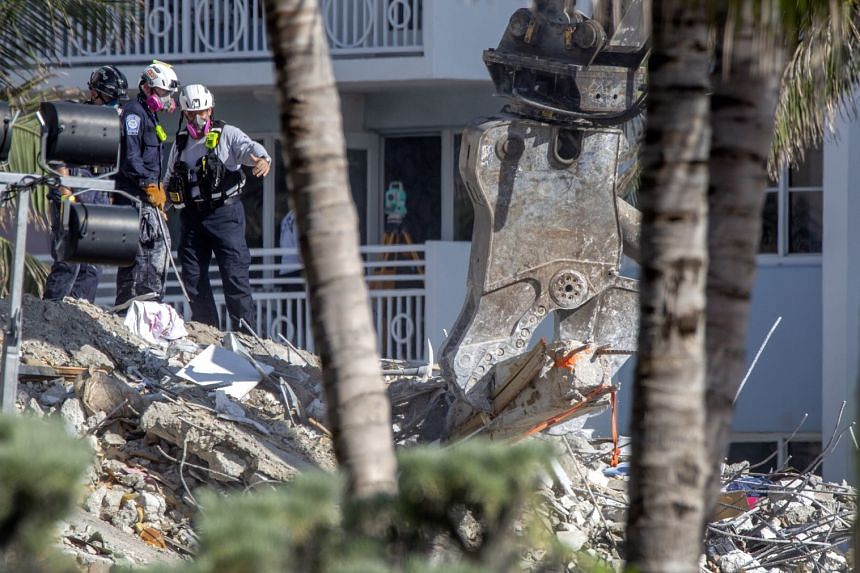 The death toll from last week’s condominium collapse in Florida rose on Friday to 20 after search-and-rescue crews found two more bodies, including the seven-year-old daughter of a Miami firefighter.

The grim, painstaking search for victims in the rubble, which was suspended for most of Thursday over safety concerns, proceeded on Friday with greater caution and a watchful eye on a hurricane that could strike Florida within days.

There were 128 people still missing and feared buried beneath tonnes of pulverized concrete, twisted metal and splintered lumber as the search stretched into its ninth day.

A decades-old Boeing Co 737-200 cargo plane with two people on board made an emergency nighttime landing in the Pacific Ocean off the coast of Honolulu, Hawaii, early on Friday, the US Federal Aviation Administration (FAA) said.

“The pilots had reported engine trouble and were attempting to return to Honolulu when they were forced to land the aircraft in the water,” the FAA said in a statement. 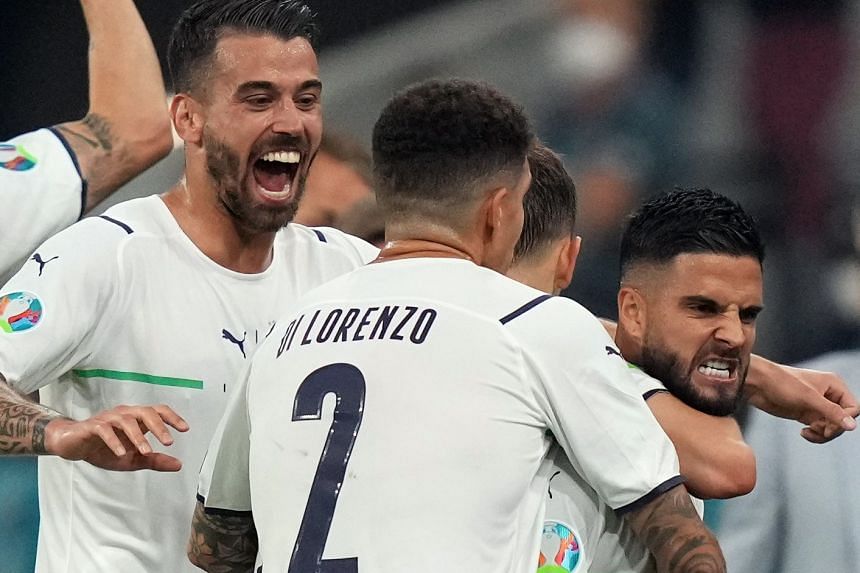 Italy set up a Euro 2020 semi-final clash against Spain after first half goals from Nicolo Barella and Lorenzo Insigne led the Azzurri to a 2-1 win over Belgium on Friday in an entertaining encounter in which both sides created a number of chances.

Italy – who will face the Spaniards on Tuesday in London – opened the scoring in the 31st minute when Barella picked up the ball, forced his way past defenders in the area and fired home.

Insigne doubled the lead in the 44th minute after collecting the ball on the left and skipping beyond a defender before unleashing a long-range shot that flew past Thibaut Courtois.