Home » World News » While You Were Sleeping: 5 stories you might have missed, July 9

Biden says Afghans must decide own future; US to leave on Aug 31

President Joe Biden on Thursday strongly defended his decision to pull US military forces out of Afghanistan, saying the Afghan people must decide their own future, rather than sacrificing another generation of Americans in an unwinnable war.

Speaking in the White House East Room, Biden said the Afghan military has the ability to repel the Taleban, whose major advances in recent weeks have raised fears the country will slide into civil war.

Biden set a target date of Aug 31 for the final withdrawal of US forces, minus about 650 troops to provide security for the US embassy in Kabul.

A long-time sceptic of the 20-year military presence there, Biden said the United States had long ago achieved its original rationale for invading the country in 2001: to root out Al-Qaeda militants and prevent another attack on the United States like the one launched on Sept 11, 2001. 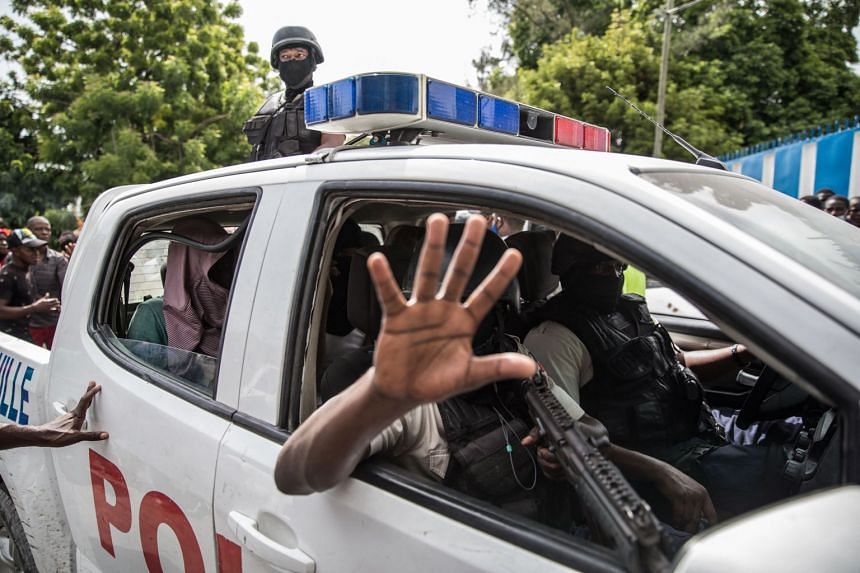 Haiti’s police have killed or apprehended the suspected killers of President Jovenel Moise, officials said on Thursday, and are hunting for the masterminds behind the assassination that stunned the impoverished Caribbean nation.

Moise, 53, was shot dead early on Wednesday at his home by what officials said was a commando of apparently foreign, trained killers, pitching the poorest country in the Americas deeper into turmoil amidst political divisions, hunger, and widespread gang violence.

Police chief Leon Charles said in a televised briefing on Thursday that authorities had tracked down the suspected assassins to a house near the scene of the crime in Petionville, a northern suburb of the capital Port-au-Prince.

Several people have died after a small aircraft used for skydiving with nine people on board crashed near an airport outside Orebro in Sweden on Thursday, police and rescue services said.

A small propeller plane crashed near Orebro airport, about 160km west of Stockholm, according to an alert received by Sweden’s Joint Rescue Co-ordination Centre (JRCC).

They located the aircraft alongside one of the runways, Carl-Johan Linde, spokesman for the Swedish Maritime Authority which oversees the JRCC, told AFP. As far as they could tell, the accident happened as the plane was taking off, he added. 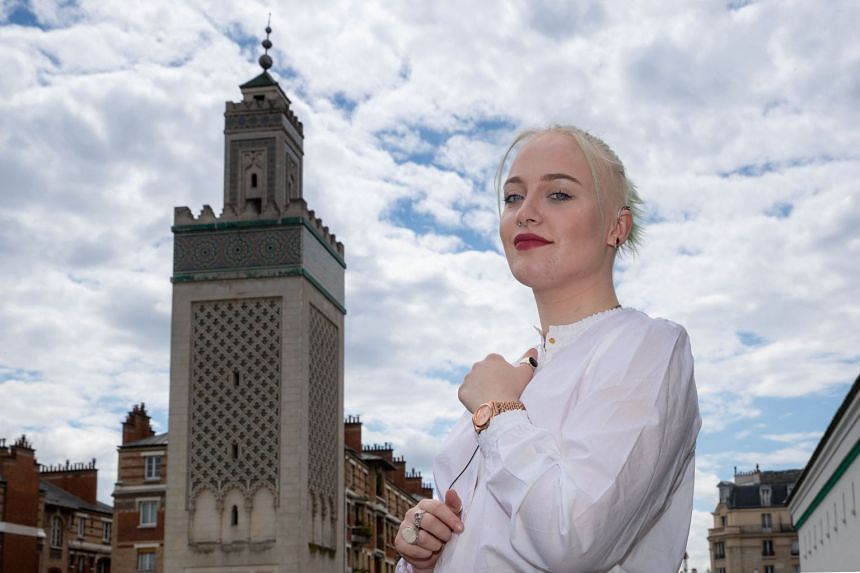 A French teenager whose criticism of Islam saw her targeted with a barrage of online abuse met with the imam of the main Paris mosque on Thursday, a visit she said she hoped would “calm things down for everyone.”

It came a day after a court convicted 11 people of harassing the 18-year-old girl, known as Mila, who was forced to change schools and accept police protection after her video rants went viral.

“It’s a sign of peace that is very important for me,” Mila told journalists, after receiving a pink-covered Quran from the imam, Chems-eddine Hafiz. 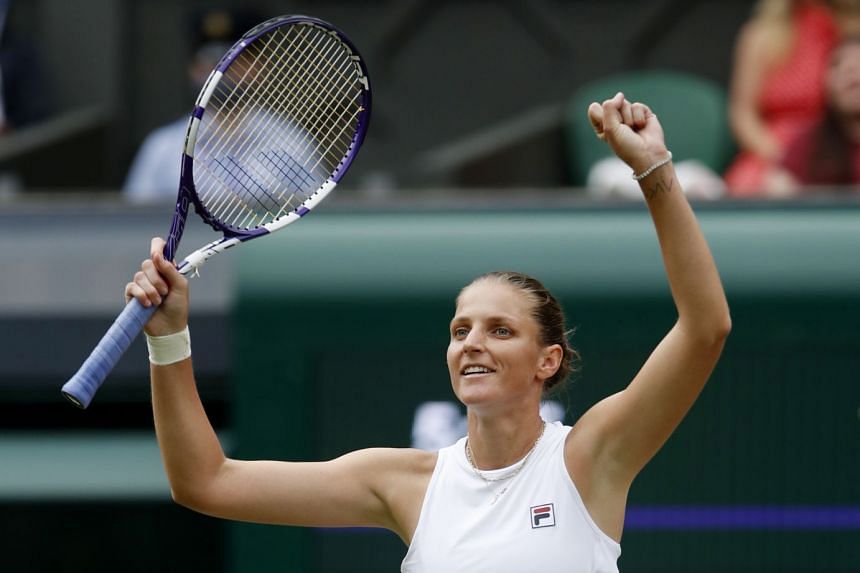 Former world number one Karolina Pliskova reached her maiden Wimbledon final after coming back from a set down to beat second seed Aryna Sabalenka of Belarus 5-7 6-4 6-4 on Thursday.

The Czech goes into Saturday’s decider looking to capture her first Grand Slam title, having only ever reached one other final when she finished runner-up to Angelique Kerber at the 2016 US Open.

Pliskova will face another Wimbledon final debutant in world number one Ash Barty, who beat Kerber earlier on Thursday.