Home » World News » While You Were Sleeping: 5 stories you might have missed, Nov 1

US President Joe Biden said on Sunday that the agreements made at the G-20 summit including pledging to limit global warming to 1.5 degrees above Celsius, proved “the power of America showing up”.

The world’s major economies committed to taking “effective actions” against global warming, and promised action on coal, though Britain and the UN said the Rome talks had not gone nearly far enough.

Biden nonetheless said the leaders made progress with an agreement to end funding for new unabated coal plants abroad, as well as the approval of a global minimum tax on the world’s largest companies.

The leaders had made “tangible progress” on key issues, from climate change to the coronavirus pandemic and the economy, ahead of the COP26 climate talks that opened on Sunday in Glasgow. And he said the successes at the talks were largely down to US diplomacy. 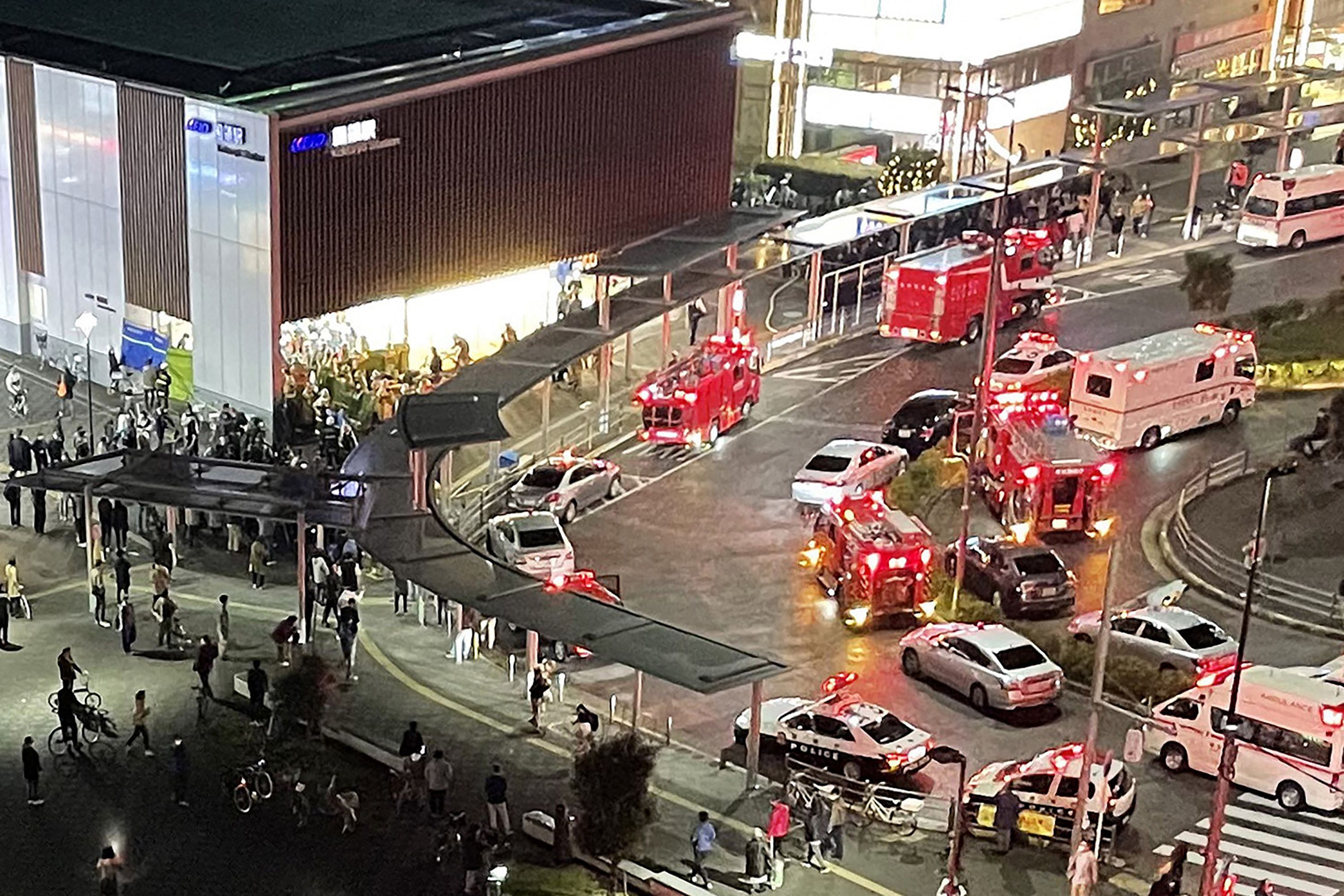 A 24-year-old man, dressed in the costume of the Joker from the Batman series, attacked passengers on a Tokyo train line on Sunday evening, injuring 17 people as many partygoers headed into the city centre for Halloween gatherings.

Police arrested the suspected attacker on the spot, media reported.

A man in his 60s was unconscious and in critical condition after being stabbed, while witnesses also said the attacker had spread fluid around the train and started a fire. 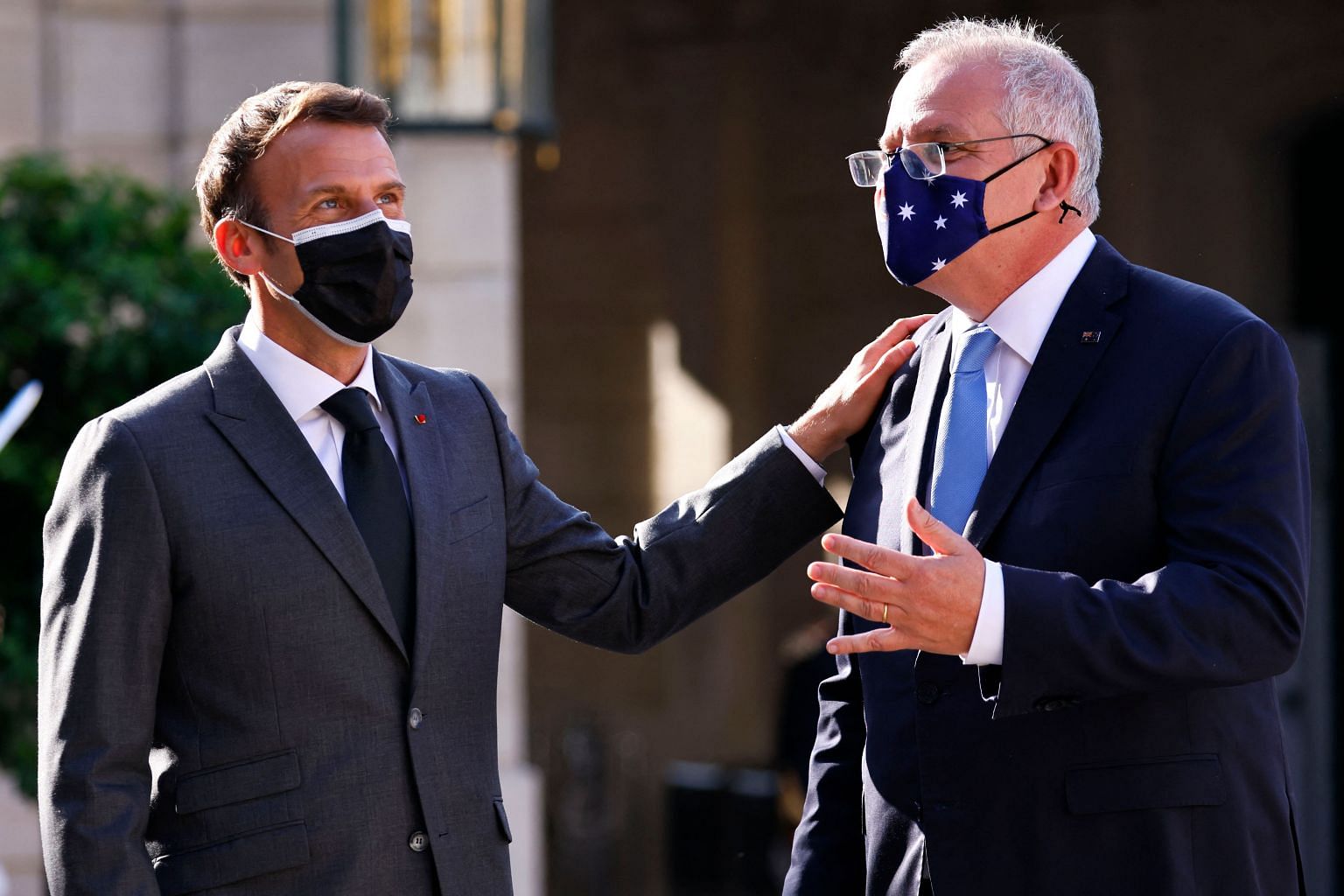 French President Emmanuel Macron on Sunday said he was certain that Australian Prime Minister Scott Morrison lied to him over a cancelled submarine deal that triggered a major diplomatic crisis.

A journalist with Australia media caught Macron on the sidelines of the G-20 summit in Rome, and asked him whether he thought the Australian leader had been untruthful to him.

Hopes high as tourists touch down for Thailand reopening 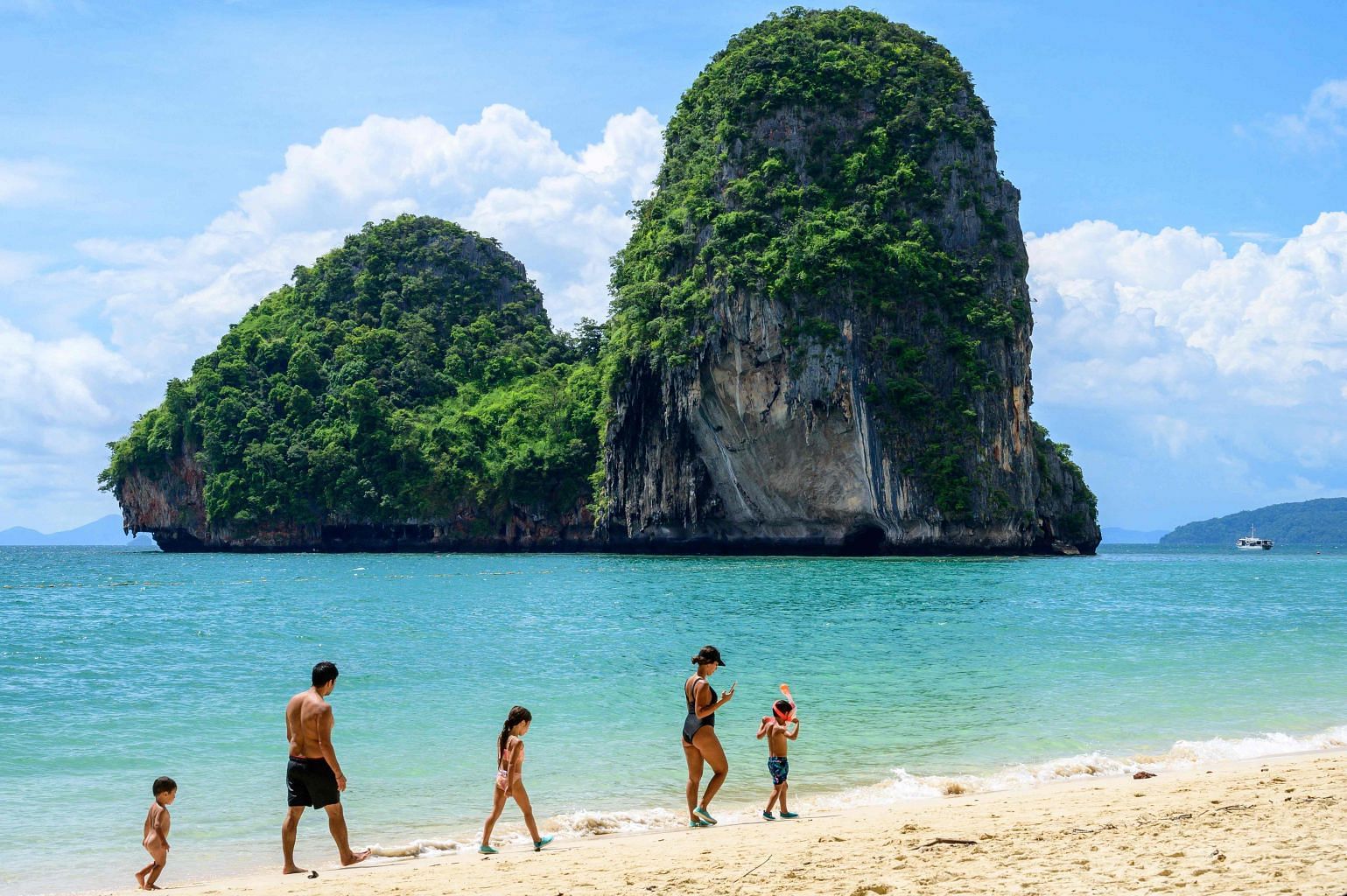 Tens of thousands of travellers were expected to touch down in Bangkok and the holiday island of Phuket on Monday as Thailand reboots its tourism industry after 18 months of Covid curbs.

The coronavirus pandemic hammered the kingdom’s tourism-reliant economy, which last year saw its worst performance since the 1997 Asian financial crisis with arrivals down more than 80 per cent.

Thai authorities have given the green light to vaccinated tourists from more than 60 “low-risk” countries to skip hotel quarantine – providing the sector a much-needed lifeline. 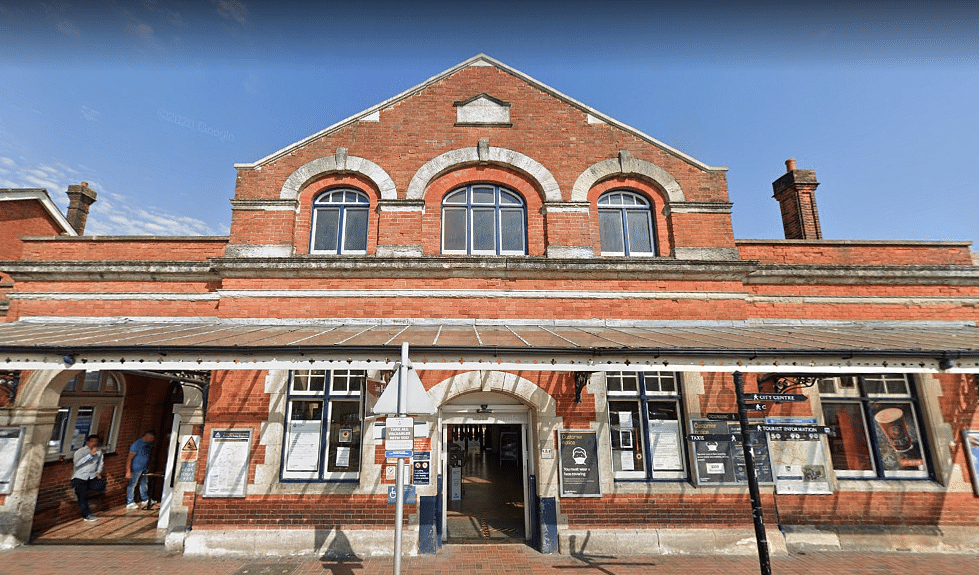 A BBC reporter said a dozen people were believed to have been injured but not seriously.

British transport police said the incident occurred in a tunnel and there were reports that a train had derailed.