Home » World News » Why is Boris Johnson in intensive care and who is 'caretaker PM'?

Boris Johnson has become the first world leader to be hospitalised with coronavirus. 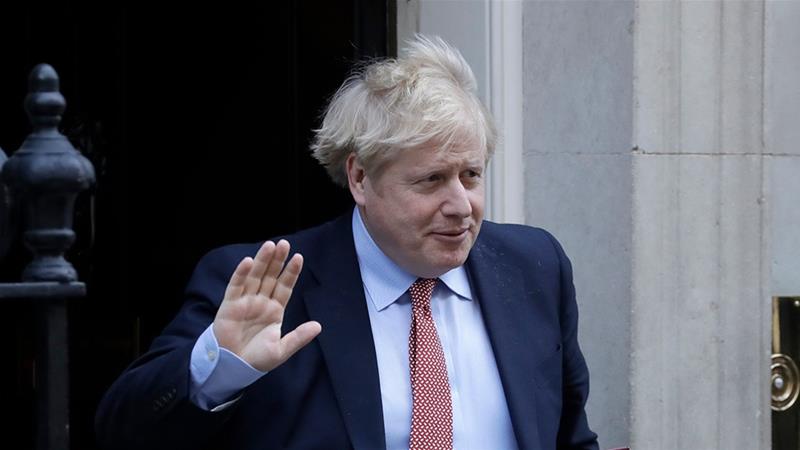 Britain’s Prime Minister Boris Johnson, who is the first world leader to be hospitalised with COVID-19, was transferred to an intensive care unit on Monday, shortly after he was first admitted to St Thomas’ in London.

COVID-19, the disease caused by the novel coronavirus, which has caused a global pandemic, has resulted in at least 5,373 deaths in the United Kingdom and infected almost 52,000 others so far.

A statement by Downing Street late on Monday said Johnson was conscious and insisted his move to intensive care was a “precaution should he require ventilation to aid his recovery”.

On March 27, Johnson said he had tested positive for the virus and went into immediate self-isolation in a flat at Downing Street.

On Friday, he said he still had a fever in a video message posted on Twitter.

More than a week after announcing his positive test, he was admitted to hospital on Sunday and was undergoing tests after his symptoms failed to ease.

On Monday evening, the government announced he had been transferred to the Intensive Care Unit.

Why was he moved to the ICU?

Downing Street said on Monday that Johnson’s condition had worsened and that he had been moved on the advice of his medical team as a precaution in case he needs a ventilator.

Cabinet Office Minister Michael Gove told UK media early on Tuesday that while Johnson “has received oxygen support”, he was not on a ventilator. 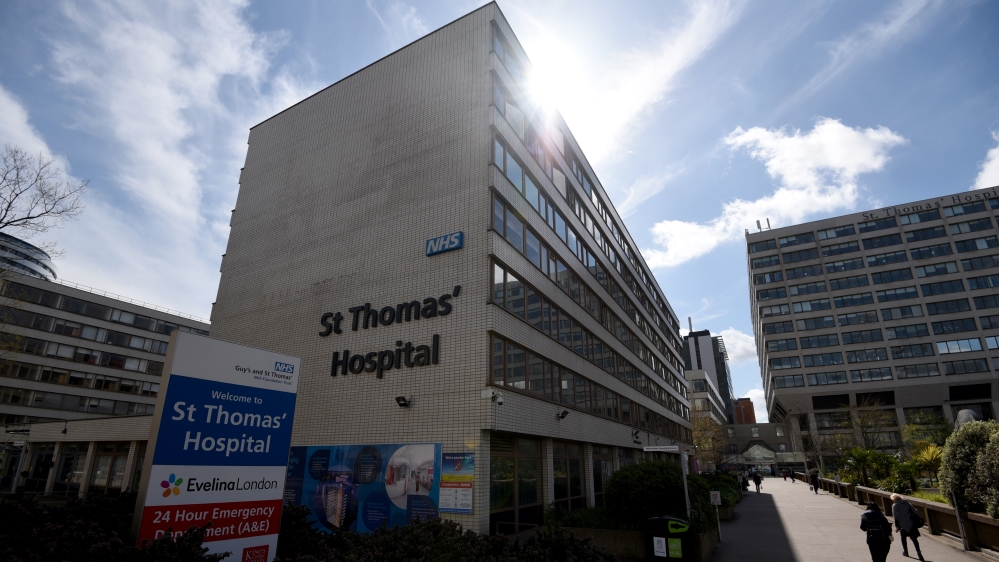 While some display few symptoms, others experience severe respiratory issues, which has led to a global shortage of ventilators.

The decision to move someone to intensive care is not taken lightly.

Patients in the unit are seriously ill and are monitored more closely. They often need artificial support to fight infection.

Find out more about what happens when people contract the disease here.

Who is in charge while Johnson is in hospital?

Britain has no formal succession plan should the prime minister become incapacitated, but Johnson has asked Foreign Secretary Dominic Raab to deputise in his absence.

Raab is also first secretary of state, which implies seniority over all other ministers except the prime minister, making him his de-factor deputy.

The 46-year-old is better known for being the Brexit minister under former Prime Minister Theresa May, but quit his position three months later after arguing May’s deal with Brussels had offered too many concessions. 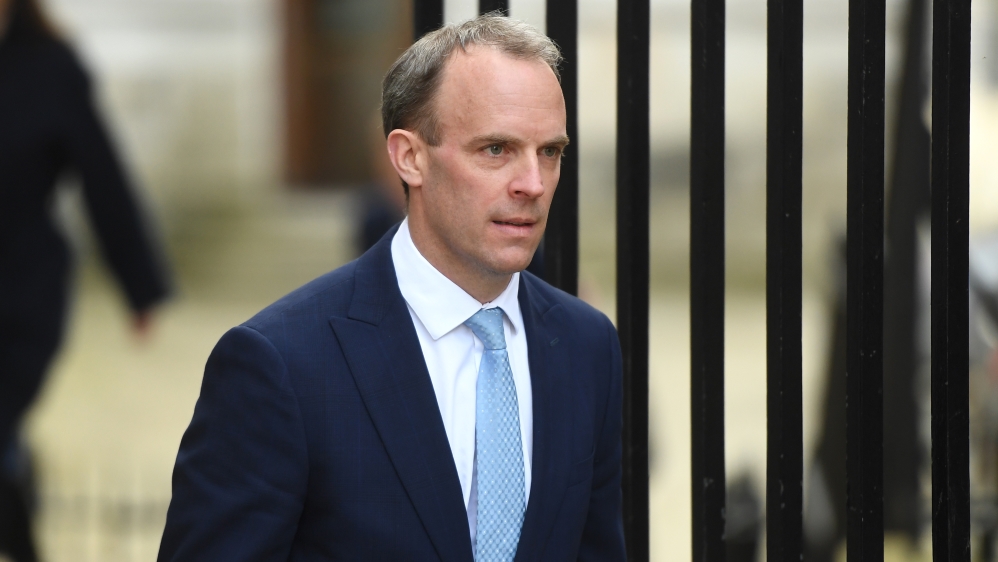 “The government’s business will continue,” Raab told reporters on Monday, saying Johnson was in the safe hands of a brilliant medical team.

“The focus of the government will continue to be on making sure that the prime minister’s direction, all the plans for making sure that we can defeat coronavirus and can pull the country through this challenge, will be taken forward.”

Asked by the BBC if Raab had the nuclear codes while Johnson remains incapacitated, Gove said: “There are well-developed protocols which are in place … I just really cannot talk about national security issues.”